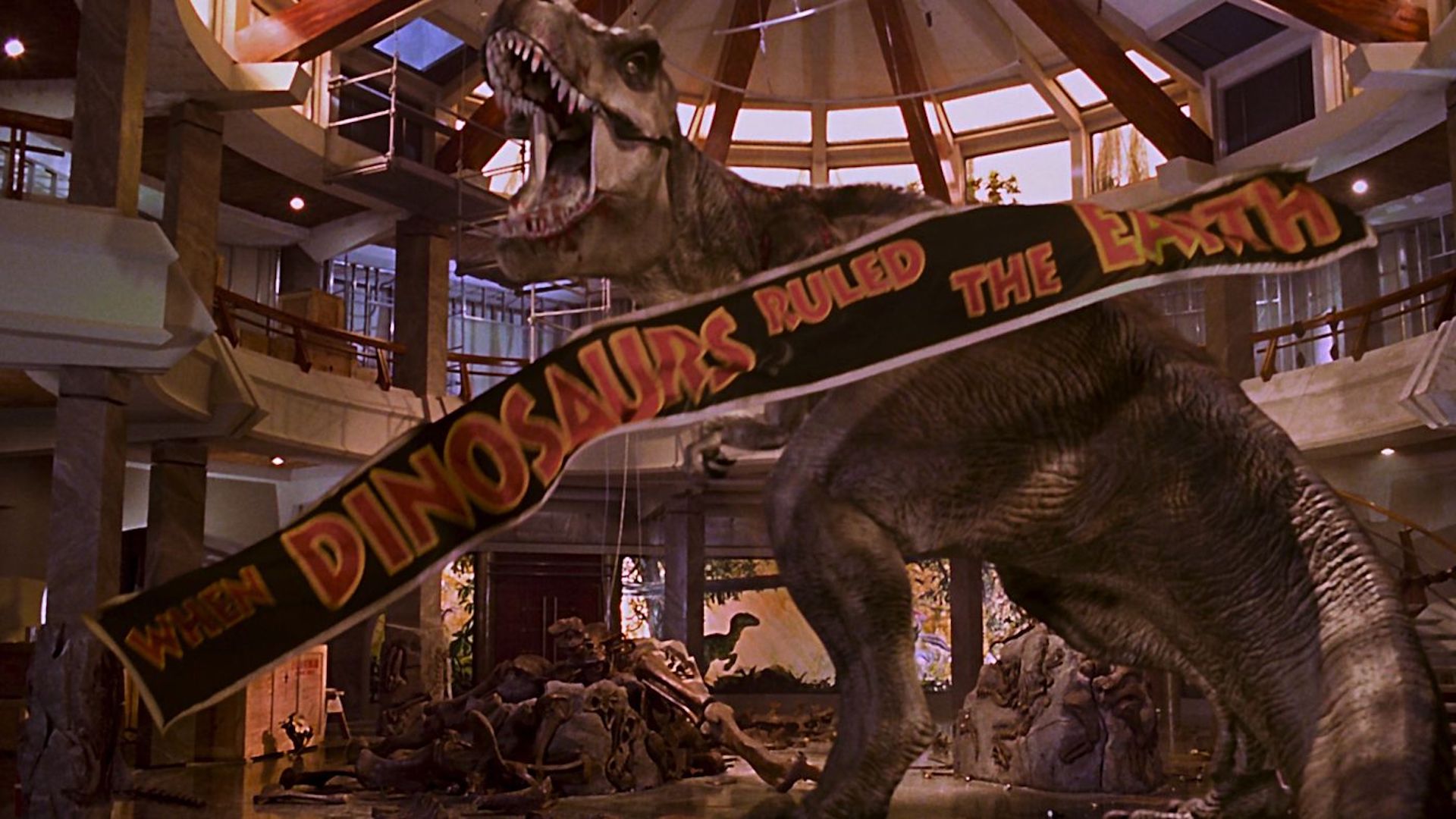 Steven Spielberg is an undisputed master of cinema. He has directed many movies throughout his life, and while he has had failures with some of them (we’re looking at you, Always), many of his films are now considered to be some of the greatest of all time.

With a filmography including sci-fi blockbusters, serious historical dramas, and globe-trotting adventures, Spielberg made his mark on multiple genres and showed his skills as a diverse storyteller. Spielberg has now directed 36 feature-length films, with the autobiographical The Fabelmans the latest in a long line of hits. The movies below have been ranked the best of the filmmaker’s illustrious career.

This film tells the true story of lawyer James B. Donovan, who is hired to negotiate the release of Air Force pilot Francis Gary Power from the Soviet Union in exchange for convicted KGB operative Rudolf Abel, whom he defended in court a few years prior.

With a script co-written by the Coen Brothers and outstanding performances from Tom Hanks and Mark Rylance, Spielberg takes this often-overlooked moment in history and turns it into a gripping piece of cinema. It’s one of the few times Spielberg has ever done a historical thriller, and he knocks it out of the park.

While it may not be for everyone, Jurassic Park is a prime example of Spielberg’s filmmaking magic, as he captured the wonder and imagination of audiences worldwide by bringing dinosaurs to life on the big screen. Jurassic Park may be the cinematic equivalent of an amusement park ride, but it still features a heartwarming and thought-provoking story about the dangers of trying to control nature.

This movie also revolutionized Hollywood with its use of computer-generated imagery and animatronics that still holds up 30 years later. Though many sequels have followed, none compare to the awe and majesty of this legendary blockbuster.

Nothing can prepare audiences for this film, which is considered one of the best war movies ever made. The opening battle on Omaha Beach alone made Saving Private Ryan a horrifying landmark of cinema, capturing the brutal and disturbing chaos that actual soldiers faced on the shores of Normandy.

This film’s depiction of the war was so realistic that it triggered PTSD in veterans who fought on D-Day. It also inspired other storytellers in how they portrayed war and action in media, ultimately changing how many people perceive armed combat.

Fresh off the success of Jaws, Spielberg sparked audiences’ imaginations with this dazzling and heartfelt depiction of humanity’s first contact with alien life. Featuring groundbreaking special effects, beautiful visuals, and a well-written story, Spielberg creates a sense of both awe and horror as Roy Neary (Richard Dreyfuss) and the other protagonists try to unravel the mystery behind the aliens’ actions.

Along with multiple other science-fiction films of the ’70s, this cinematic masterpiece helped breathe new life into the genre, making it a must-see for fans of sci-fi and cinema alike.

Based on his own upbringing, Spielberg tells the story of a boy growing up and pursuing his dream of being a filmmaker as his parents struggle to get by, raise their family, and hold their marriage together.

It is clear that the director poured his heart and soul into portraying what is essentially his own life story and a beautiful love letter to cinema, making The Fabelmans the culmination of his long career. It may also inspire young audiences to become filmmakers themselves.

After suffering a critical failure with 1941, Spielberg reestablished himself as a cinematic genius with this film fresh from the mind of George Lucas. In the first of many of the audiences’ adventures with Indy, the whip-cracking explorer faces off against his rival, Belloq, and the Third Reich as he tries to retrieve the long-lost Ark of the Covenant. Exciting, funny, and suspenseful, this film is perfect for those who want to enjoy and escape into a riveting adventure around the world.

This film tells the probably-true story of Frank Abagnale Jr., who claims to have conned his way to millions of dollars by masquerading as a Pan Am pilot while trying to elude FBI Agent Carl Hanratty.

Leonardo DiCaprio is at his most charming as Abagnale, who sweet-talks his way through almost every obstacle in a thrilling game of cat-and-mouse. Though his actions are wrong, the audience can’t help but sympathize with him and enjoy watching him trick everyone he comes across.

This film made Spielberg a household name, and it made millions of people afraid of swimming in the ocean. When a great white shark starts eating people off the coast of Amity Island, the chief of police, a marine biologist, and a veteran shark hunter team up to kill the beast. To say that Jaws is a horror movie is an oversimplification, as it blends many other genres together to create a thrilling adventure on the high seas.

There were so many ways this film could have gone during its troubled production, which saw the shark breaking down multiple times. Fortunately, Spielberg elevated this film by limiting the shark’s appearance on screen and using unforgettable POV shots accompanied by John Williams’s bone-chilling score. The film thus turned this would-be B-movie into an extraordinary and suspenseful thriller and cinema’s first summer blockbuster.

Making a film about the Holocaust is no easy feat. Given the heavy subject matter, some wouldn’t have imagined Spielberg being the man for the job, given that he was typically known for creating family-friendly blockbusters.

However, Spielberg displays his range as a director in its horrifying and poignant depiction of one of the darkest periods in human history. Audiences won’t be able to hold back the tears while watching this film, especially its heart wrenching ending.

The film tells the iconic tale of a 10-year-old boy who befriends an adorable little alien and tries to return him to his family. E.T. is filled to the brim with Spielberg’s childlike sense of love and wonder, presenting this story of alien contact as a fairy tale akin to Peter Pan.

Like some of Spielberg’s other movies, this one shows young Elliot (played by Henry Thomas, who gave one of the best child performances ever) learning to live without his absent father, with E.T. being the imaginary friend who helps him grow. Upon release, this film usurped Star Wars as the highest-grossing film of all time and immediately established itself as a timeless classic.