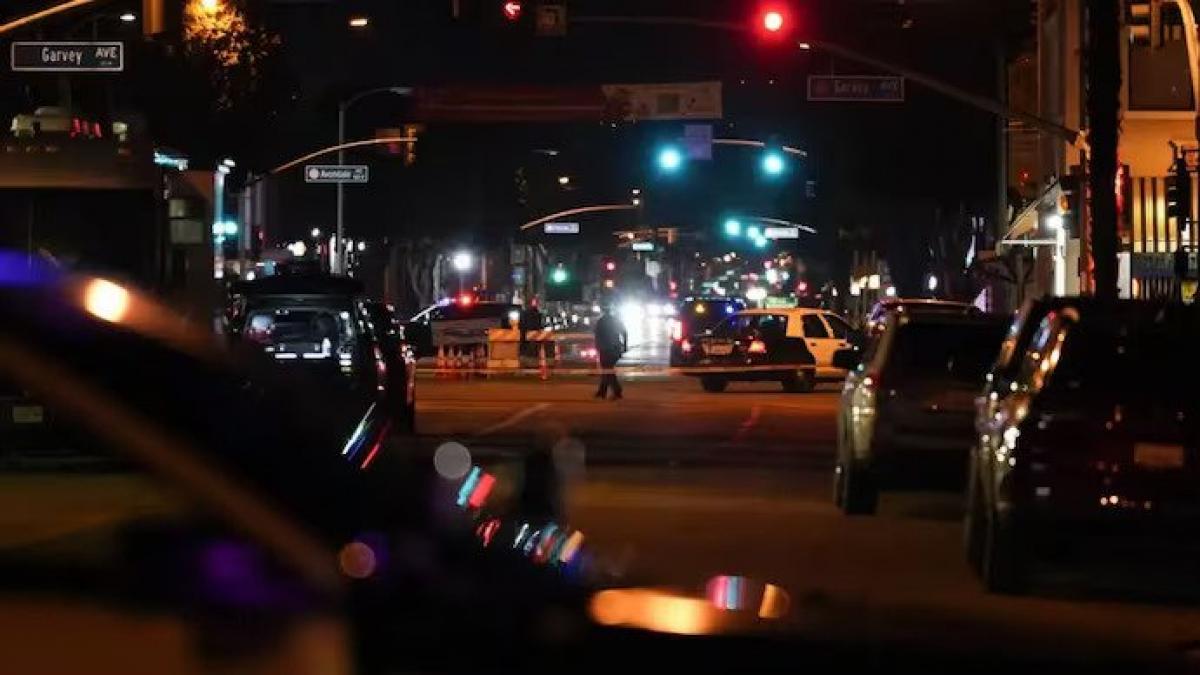 Ten people were killed in a shooting spree that occurred late Saturday night in a city east of Los Angeles after a Lunar New Year celebration that was attended by thousands of people.

According to Sgt. Bob Boese of the Los Angeles County Sheriff’s Department, the shooting occurred at 10.22 pm (local time) at a store on Garvey Ave. in Monterey Park. As per Boese, the shooter is a man.

“The officers made entry to the location and located additional victims,” he said.

“The Monterey Park Police Fire Department responded to the scene and treated the injured and pronounced 10 of the victims deceased at the scene. There are at least 10 additional victims that were transported to numerous local hospitals and are listed in various conditions from stable to critical. The suspect fled the scene and remains outstanding,” he added.

Numerous police officers responded to reports of the shooting, but for several hours, no information was given by authorities.

A city of about 61,000 people, Monterey Park has a sizable Asian population and is situated about 10 miles (16 km) outside of downtown Los Angeles.

Seung Won Choi, the proprietor of the Clam House seafood barbecue restaurant across from the shooting scene, told the Los Angeles Times that three people forced their way in and told him to lock the door.

The witnesses also told Choi that there was a shooter with a machine gun who was bringing along several rounds so he could reload.

The two-day festival, one of the biggest Lunar New Year celebrations in Southern California, began on Saturday.

Chinese New Year, also known as Lunar New Year, is an annual 15-day festival celebrated by Chinese communities throughout the world that begins with the new moon, which on a Western calendar falls sometime between January 21 and February 20. Celebrations continue until the full moon after that.

Also Read: This Chinese billionaire has reportedly lost 93 per cent of his wealth