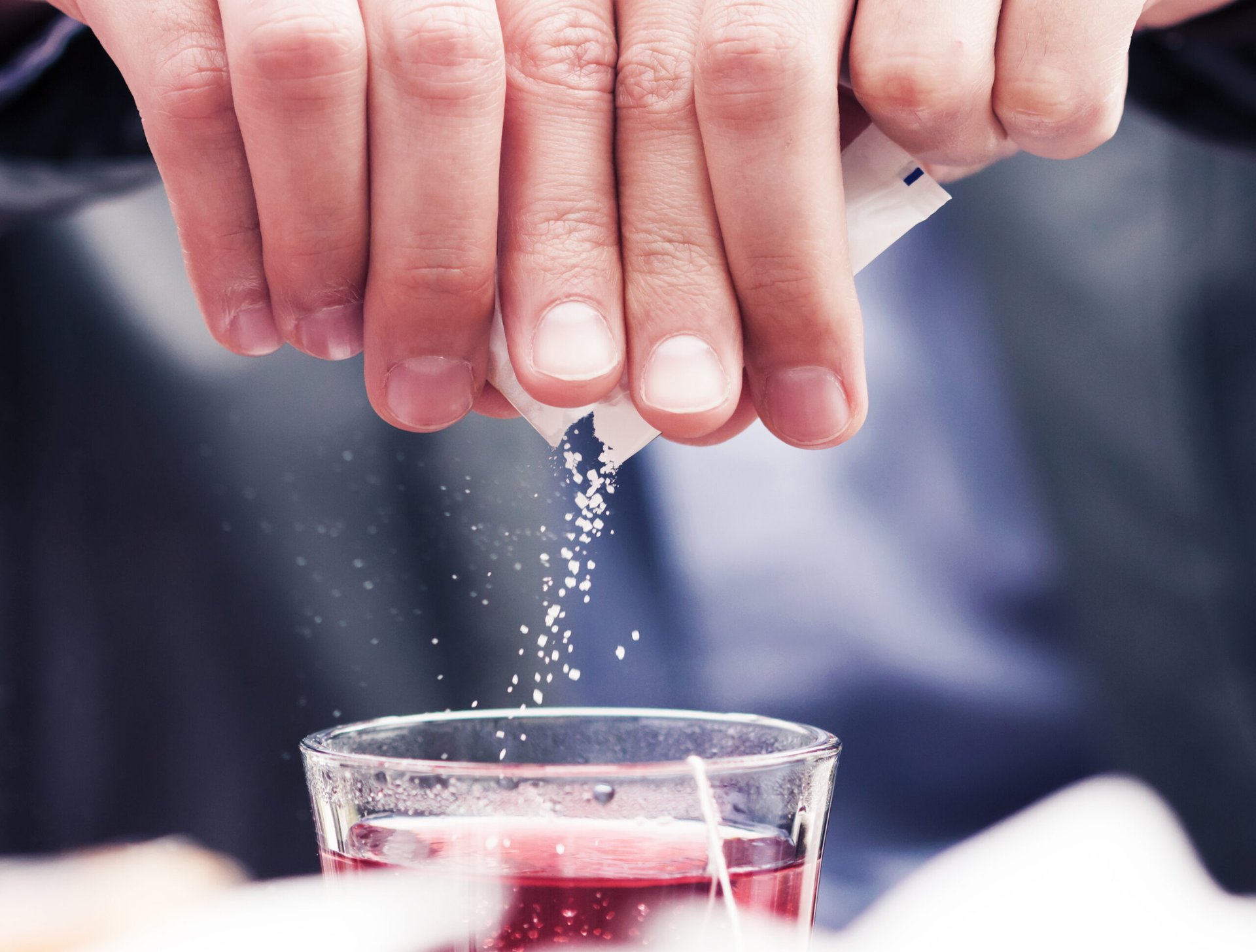 If you use artificial sweeteners as a substitute for sugar, you might not be helping your health as much as you imagine.

A study recently published in The BMJ, a journal of the British Medical Association, has found a possible link between the use of artificial sweeteners and the development of heart disease.

A press release summarizing the study findings notes that the artificial sweeteners implicated in the research can be found in thousands of foods and drinks and that millions of people use these products every day.

Such products include ultra-processed foods such as artificially sweetened drinks, some snacks and low-calorie ready meals.

A team of researchers led by experts at the Sorbonne Paris Nord University found that those who used artificial sweeteners were linked to a 9% greater risk of being diagnosed with heart disease. They also were linked to an 18% higher risk of cerebrovascular disease, which impacts blood flow to the brain.

One type of sweetener – aspartame – was linked to a 17% increased risk of cerebrovascular events. Aspartame brand names include Nutrasweet, Equal and Sugar Twin.

Two other artificial sweeteners — acesulfame potassium and sucralose — were linked to an increased risk of coronary heart disease, which involves the heart’s arteries being unable to deliver enough oxygen-rich blood to the heart. It is the leading cause of death in the U.S., according to the National Heart, Lung, and Blood Institute.

Acesulfame potassium brand names include Sunett and Sweet One. Sucralose is sold under the brand name Splenda.

The findings were based on an analysis of data on more than 100,000 French adults. Researchers examined the participants’ consumption of artificial sweeteners from sources such as table-top sweeteners, drinks and dairy products.

The researchers note that this was an observational study, meaning they cannot definitively say that using artificial sweeteners directly causes heart disease.

However, they add that other studies have linked the consumption of artificial sweeteners to “several markers of poor health.”

They go on to say that their findings suggest that at the very least, using artificial sweeteners as a substitute for added sugar is unlikely to offer any benefit for those seeking to lower their risk of cardiovascular disease.