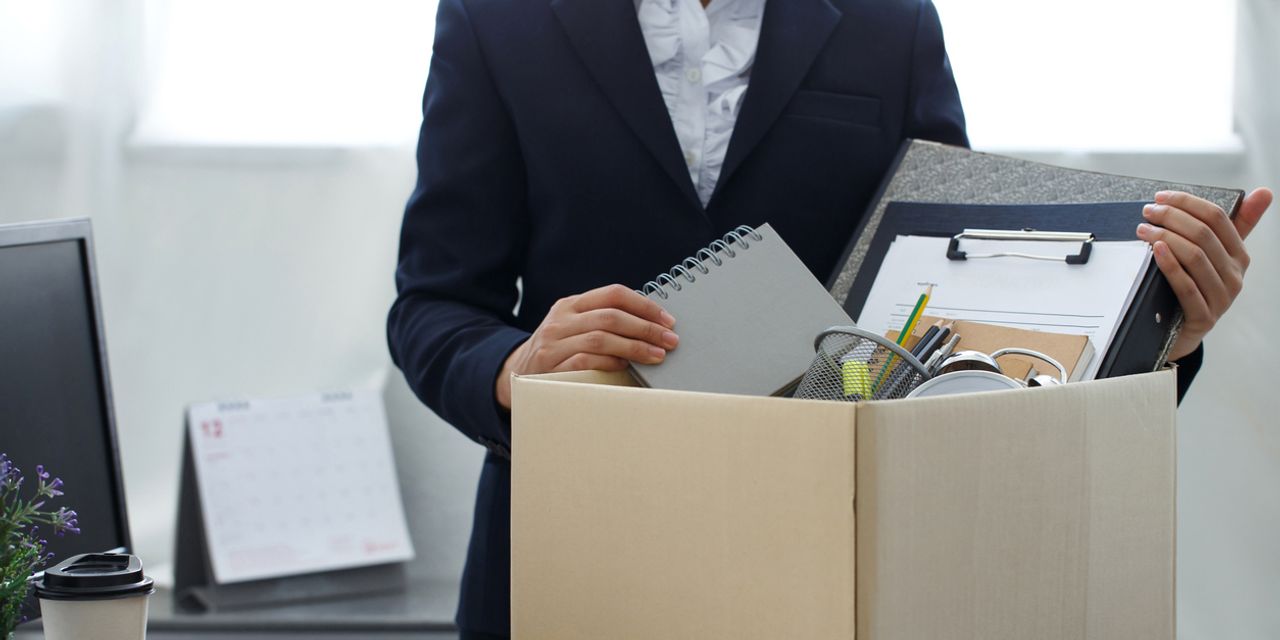 The U.S. is going to experience “zero” growth in 2023 and teeter on the verge of recession, economists say, as a result of rising interest rates orchestrated by the Federal Reserve to subdue high inflation.

Top economists at the American Bankers Association say the resulting slowdown is likely to trigger a sharp increase in layoffs and push the unemployment rate close to 5% within the next two years. A rapid rise in wages over the past year is also expected to peter out.

The deterioration in the economy and weakening labor market, however, is also seen helping the Fed bring down inflation more quickly.

That would put the rate of inflation close to the Fed’s 2% goal a bit faster than the central bank has forecast.

“The wheels are in motion for a moderation in inflation to play out,” said Simona Mocuta, chairwoman of the ABA economic advisory panel and chief economist at State Street Global Advisors.

Under that scenario, the Fed would actually start cutting interest rates before the end of 2023, the ABA economists predicted, and help spur a modest recovery by 2024.

Senior Fed officials have warned it’s premature to say the tide has turned in its fight against inflation. They plan to raise a key short-term U.S. interest rate a few more times this year, push it above 5% and leave it at an elevated level for an extended period before reevaluating the economy.

The rate of inflation surged to a 40-year high of 9.1% last summer, but it’s since slowed to 6.5%. That’s still more than triple the pre-pandemic increase in prices each year, however.

Yet not all the ABA economists were as optimistic that the economy could skirt a recession and avoid higher unemployment.

“Others are more concerned about the ability to engineer this kind of Goldilocks outcome and perhaps more pain in the labor market is needed to make that outcome possible on inflation,” Mocuta said.