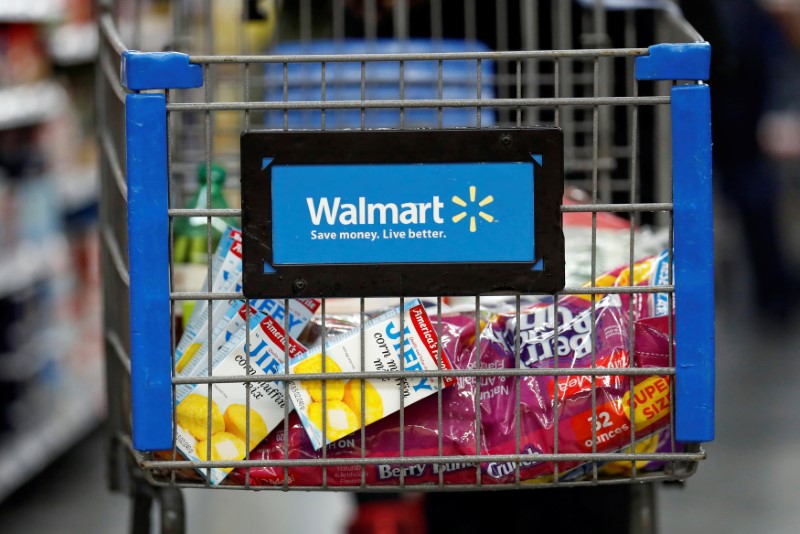 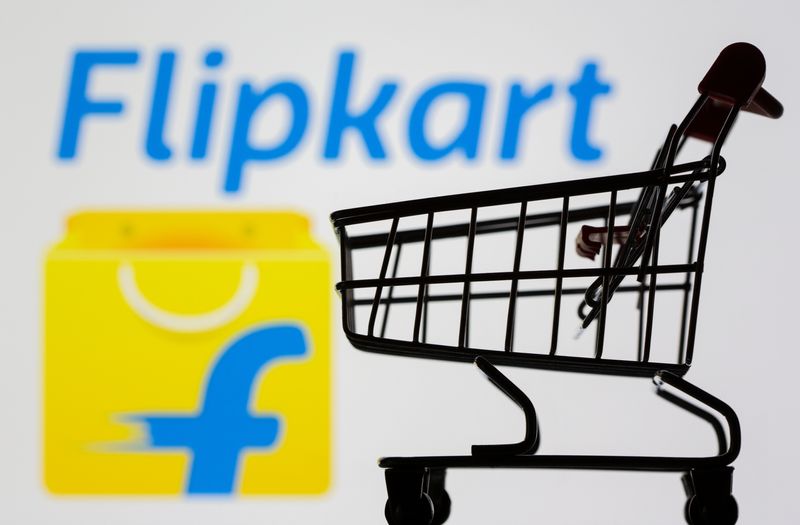 (Reuters) – Private equity firms Accel and Tiger Global, two early backers of Indian e-commerce firm Flipkart, are in talks to sell their remaining stake in the company to parent Walmart (NYSE:) Inc for about $1.5 billion, the Economic Times reported on Thursday.

The stake, which collectively amounts to about 5%, would raise Walmart’s ownership in the e-commerce giant from the current 72%, the newspaper reported citing people familiar with the matter.

“They (Accel and Tiger) want to sell and exit now fully. The discussions are moving ahead and the transaction will close in due time,” a person familiar with the matter told ET.

Accel owns a little over 1% of Flipkart, while Tiger Global holds about 4% of the company, the report said.

Flipkart, Walmart and Tiger Global did not immediately respond to Reuters’ requests for comment. Accel could not be immediately reached for a comment.