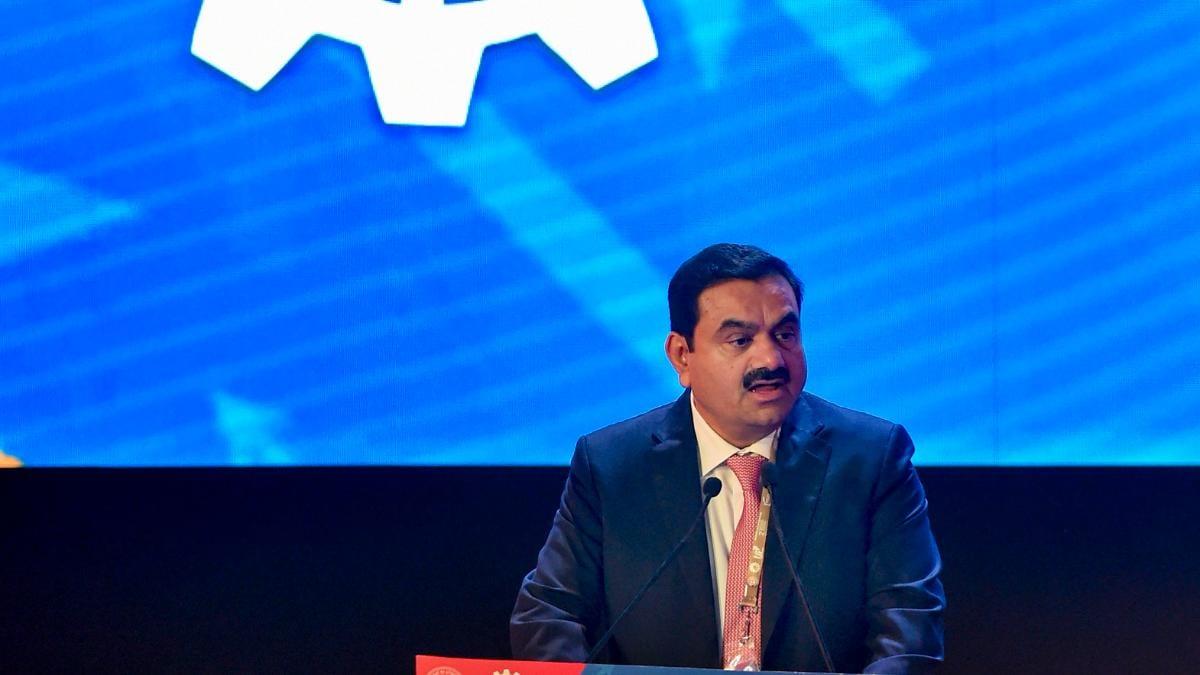 A report by Hindenburg Research, a short-seller, grabbed headlines on Wednesday and sent shares of Adani group companies tumbling. A short seller is one who sells a stock without owning it at the time of trade. A short seller sells a borrowed stock in hopes of making money by buying it back at a cheaper price later.

For example, if a short seller expects a Rs 100 stock to fall to Rs 60-70 levels, he will borrow it from a broker and sell it to investors willing to pay Rs 100 for the stock. He will buy the same stock back at Rs 60-70, if it falls, to cover his positions and earn Rs 30. Naked shorts, where a short-seller sells a stock without borrowing first, is not permitted in India and the US.

Many times, short sellers thrive on confusion and panic. When caught on the wrong foot, a short-seller could logically make unlimited losses.

In the case of Hindenburg Research, it is a forensic short seller founded by Nate Anderson. Similar forensic short-sellers include Anonymous Analytics, Citron and Muddy Waters Research. Hindenburg made many allegations on Adani group including accounting frauds, stock manipulations and money laundering, while revealing that it has gone short on Adani group stocks.

Hindenburg Research claimed it took it two years to come out with the Adani group investigation and felt the group stocks are commanding sky-high valuations, with a 85 per cent potential downside. In a concluding note, it posed 88 questions to the Adani group. The scathing report made Gautam Adani, India’s richest person poorer by $5.5 billion in a single day, as per Bloomberg Billionaire index.

“We are evaluating the relevant provisions under US and Indian laws for remedial and punitive action against Hindenburg Research,” Jatin Jalundhwala, Group Head – Legal, Adani said in a media statement on Thursday.

It said it stands to realise significant gains in the event that the price of any security it covered declines. “Following publication of any report or letter, we intend to continue transacting in the securities covered herein, and we may be long, short, or neutral at any time hereafter regardless of our initial conclusions, or opinions,” it said.

To recall, Hindenburg Research is the same short-seller, which in June 2019 had alleged that NYSE-listed Eros International’s auditor, Grant Thornton, failed to apply even basic scrutiny to Eros’ financials, and said “the price of both the BSE and NYSE stock (of the company) would end up worthless”.

“It is important to note that Hindenburg is a short-seller. Clearly, it has an agenda for such a research report (Adani). But some of the things that the report alleged were already a part of discussions among investors’ fraternity,” Nikhil Gangil, founder of Intrinsic Value Equity Advisors said.

Hindenburg had in the past had a few successful shorts. In September 2020, it made short positions in electric vehicle company Nikola. Nikola Founder and Executive Chairman Trevor Milton promptly resigned from the company. On its web portal,  Hindenburg said: “The story garnered attention from mainstream international media, featured in the Wall Street Journal, Financial Times, CNN, Barron’s and CNBC, among others. Both the SEC and DOJ are reported to have investigations into the company following the report.”

In June 2020, it wrote on Genius Brands, which was trading at $6.86 per share. Hindenburg anticipated the stock to become a $1.50 stock due to extreme retail euphoria and pending dilution. By the end of July, just under two months later, shares were trading at $1.50, a decline of almost 80 per cent. In May 2020, it called China Metal Resources Utilisation a “Zombie company” with 100 per cent downside. The scrip has fallen over 90 per cent since then.

“We are shocked that Hindenburg Research has published a report on 24 January 2023 without making any attempt to contact us or verify the factual matrix. The report is a malicious combination of selective misinformation and stale, baseless and discredited allegations that have been tested and rejected by India’s highest courts,” Adani Group CFO Jugeshinder Singh said. He raised questions over the timing of the report’s publication.

The report he said had mala fide intention to undermine the Adani Group’s reputation with the principal objective of damaging the upcoming follow-on public offering from Adani Enterprises, the biggest FPO ever in India.

Singh said the investor community has always reposed faith in the Adani Group on the basis of detailed analysis and reports prepared by financial experts and leading national and international credit rating agencies.

“Our informed and knowledgeable investors are not influenced by one-sided, motivated and unsubstantiated reports with vested interests,” it said.

The domestic stock market is closed on Thursday on account of Republic Day holiday.

Also read: Hindenburg Research: Who is behind the company that is shorting Adani?