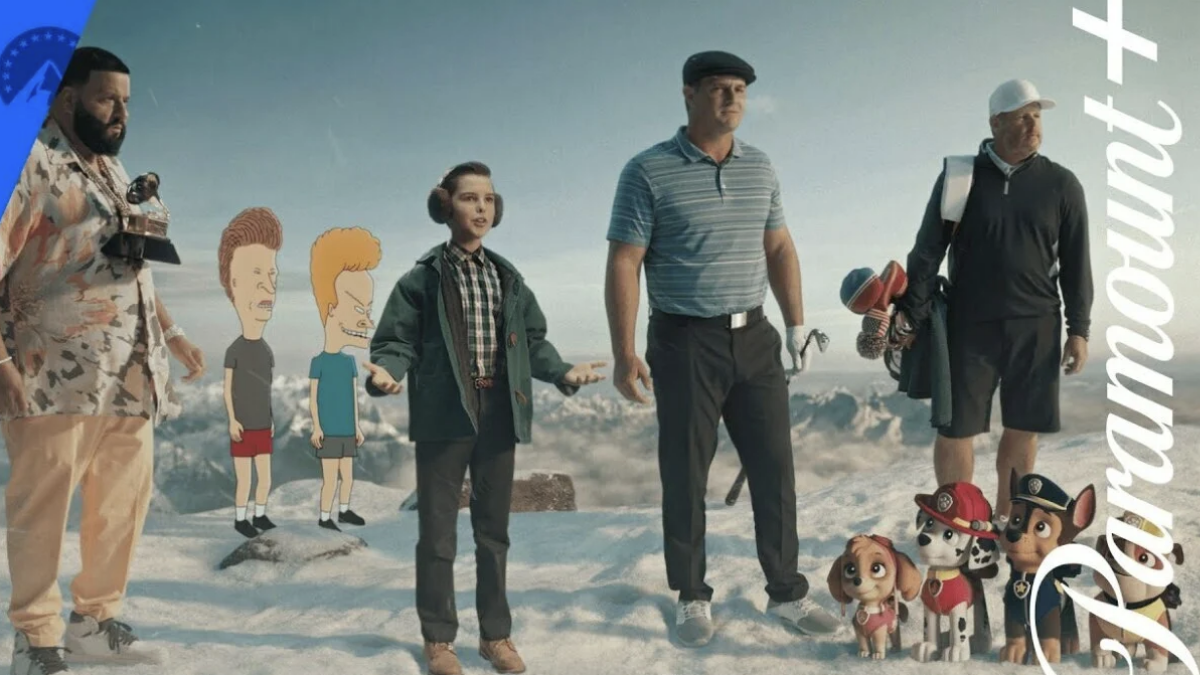 SAVE $42: As of Jan. 25, new users can bundle both Amazon Music Unlimited and Paramount+ for $4.99 a month(Opens in a new window)(opens in a new tab) for three months. That’s a total savings of about $42.

There are so many streaming platforms nowadays, and so many fees for each of them. Luckily, Amazon’s making things easy to combine streaming and listening with a limited-edition bundle on Amazon Music Unlimited and Paramount+.

Both Amazon Music Unlimited and Paramount+ are available for $4.99 per month(Opens in a new window)(opens in a new tab) for three months (for new users to both services), which is a big discount off the original price. Amazon Music Unlimited usually costs $8.99 a month, while Paramount+ costs $9.99 a month, for a combined monthly cost of $18.98. This deal slashes almost three quarters of that, resulting in a savings of $13.99 per month, or about $42 over three months. (After three months, you’ll pay full price for each subscription.)

Why is this deal so great, you ask? First, Paramount+ is the streaming service to get if you love sports — especially with the big game coming up. After CBS cut its own streaming service, Paramount+ became the place to watch CBS Live (including the NFL), and it also offers pretty much any Nickelodeon or MTV show you want, along with recent hits like Yellowjackets and RuPaul’s Drag Race. It even includes kids’ favorites like Paw Patrol as well as tons of new movies, including Oscar nominee Everything Everywhere All at Once.

Amazon Music Unlimited offers unlimited access to millions of songs and thousands of playlists, including new releases. Users can stream and download their favorite tunes without ads (a win!) and use unlimited skips, and you can also follow all your favorite podcasts. You get everything you need for that sweaty gym sesh or morning commute.

There are some caveats that you should be aware of: This offer is only for Amazon Prime members. You can’t be a current or former subscriber of either Paramount+ or Amazon Music Unlimited to be eligible for this deal. Technically, you’ll pay $4.99/month for your Paramount+ subscription and will not get charged for Amazon Music Unlimited during the 3-month promotional period. If you want to avoid being charged full-price for each service after the initial three-month period, make sure to cancel each subscription separately before auto-renewal.

Fine print aside, if you haven’t taken advantage of both Paramount+ and Amazon Music Unlimited, it’s a great time to try them out. And at less than $5 a month, what do you have to lose?