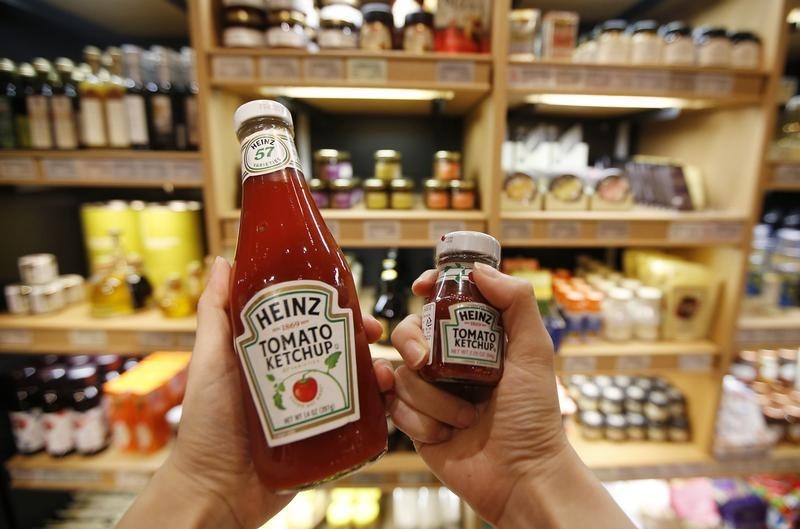 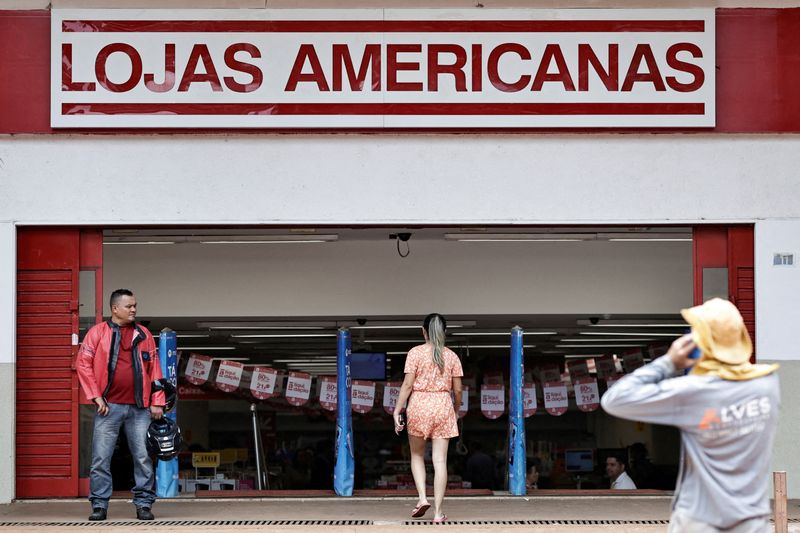 SAO PAULO (Reuters) – Americanas SA three largest shareholders, the billionaire founders of 3G Capital, said on Sunday they had not known of $4 billion in accounting ‘inconsistencies’ at the Brazilian retailer.

In their first official statement since Americanas filed for bankruptcy this month, Jorge Paulo Lemann, Carlos Alberto Sicupira and Marcel Telles said they were “sorry for investor and creditor losses”.

“We didn’t know of and would never allow any accounting manipulation in the company”, the statement said. It said Americanas had been audited by PwC and that the retailer’s “banks and auditors never reported any problems”.

The billionaires said in the statement they wanted to “work on the company’s recovery so that it is as fast as possible” but did not mention specific measures.

Creditors have called on the three to provide a capital injection for the retailer, which has 1,700 stores in Brazil.

An independent committee appointed by Americanas will investigate whether there was any “asymmetry” in conversations between auditors and banks, the statement said.

Securities industry regulator CVM has also launched probes into Americanas, which has seen its stock lose more than 90% of its value since the news of the accounting problems emerged.

Lemann, Sicupira and Telles, who together own roughly 30% of Americanas’ stock, are best known for founding private equity firm 3G Capital, which has controlling stakes in companies such as ABInbev and Kraft Heinz (NASDAQ:) Co. 3G Capital itself has no stake in Americanas.