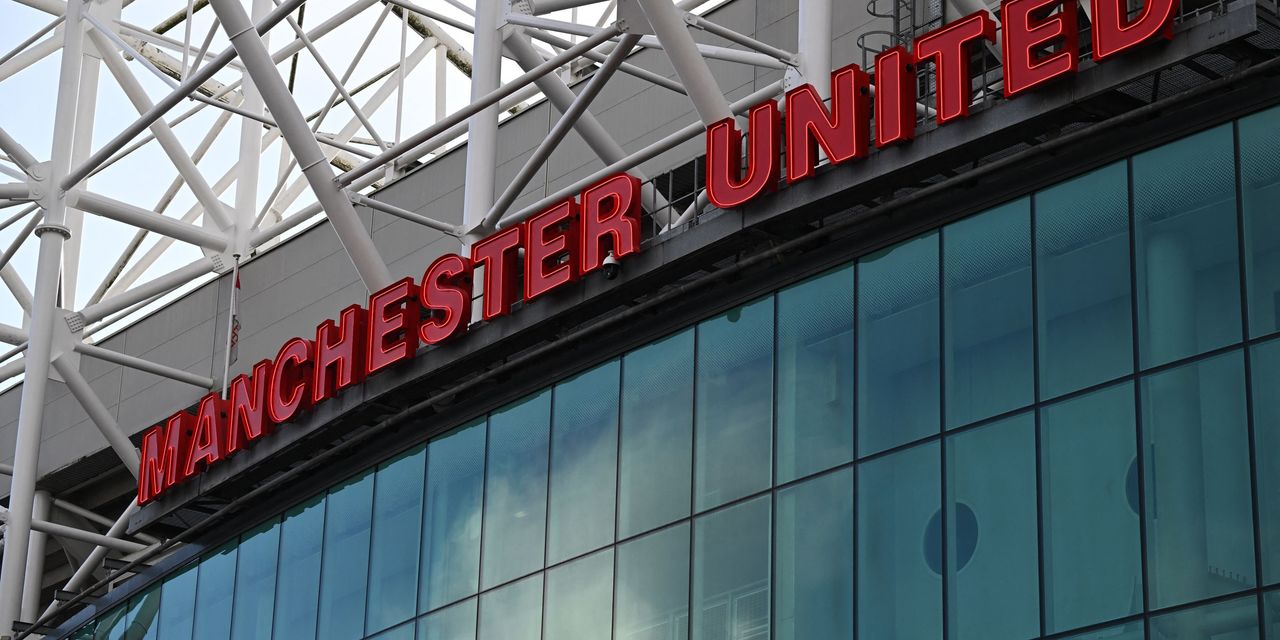 is considering buying Manchester United
MANU,
,
according to The Daily Star.

“CEO Tim Cook is keen to explore the opportunities owning United could provide – and will line up talks with the banks appointed to oversee the sale, which include The Raine Group,” wrote the Daily Star on Thursday.

The newspaper said that a purchase by Apple would make Man Utd the richest club in the world.

However, given a number of other clubs such as Newcastle United, owned by Saudi Arabia, have the resources of wealthy countries who do not need to apply commercial logic to their holdings, this claim is incorrect. What the Daily Star perhaps means is it would make Man Utd the most highly valued football club.

Man Utd has been put in play after American owners the Glazers this week said they were considering options for the business, which is quoted on the New York Stock Exchange.

Apple could not be reached for comment. Manchester United said it had no further comment beyond the statement it issued on November 22 confirming it was exploring strategic alternatives.

The Glazers, who also own the Tampa Bay Buccaneers, have been unpopular owners with Man Utd fans; for years facing demonstrations for them to sell.

In an open letter sent to the Glazers before the Daily Star published its story, the Manchester United Supporters Trust wrote: “The last 17 years has been characterized by debt and decline – on-the-field and off it. The vast majority of United fans will agree with the conclusion you appear to have also reached – it’s time for change.

“You have made huge amounts of money from Manchester United. Hundreds of millions of pounds out, without a single penny of investment in. Whatever commercial objective you had in 2005, we suspect you have met it.”