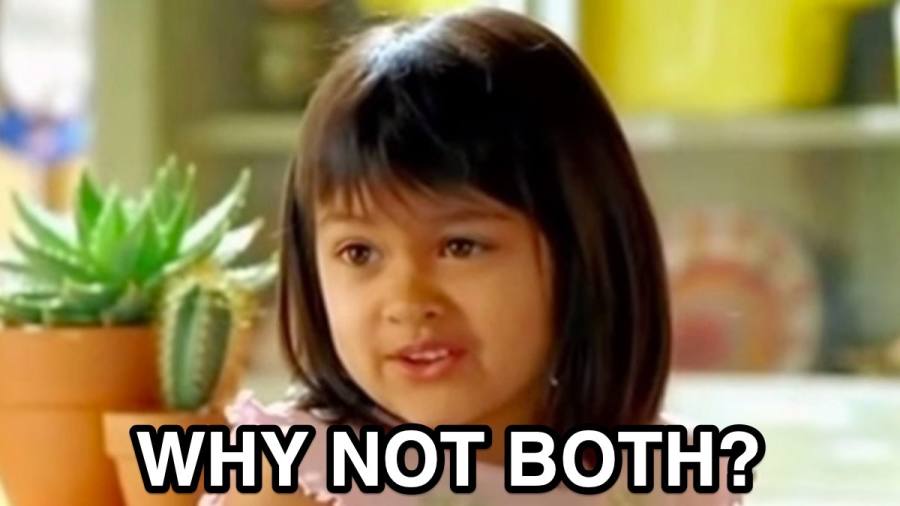 The debate over when the UK will produce a global technology leader has raged for a long time. Now the debate is turning to whether it will be able to remain the home of the most notable one that it has created: Arm.

A lot is at stake in SoftBank’s decision on where to take Arm public again. If the UK is not able to demonstrate it is the right place to list the technology companies it produces, then its hope of being a global technology superpower is diminished.

It is therefore easy to understand why the UK government has been engaged in the process, given Arm’s importance to the wider British technology ecosystem. Much of the commentary advocating for a sole listing in the US focuses on it being a more liquid market, with closer peers and the simplicity which comes with a single rather than a dual listing in both markets.

This is all true! But it fails to recognise a key point; Arm is in a unique position to both capitalise on its status as a UK national champion and access the American capital it so desires.

A dual listing of Arm would allow it to enter the FTSE 100 as well as the Nasdaq 100 (the former attracting significantly more capital than the latter, by the way). Arm is unlikely to be eligible for the S&P 500 unless it is deemed to be a US company, making FTSE 100 inclusion even more attractive.

With about $360bn actively and passively benchmarked to the FTSE 100 and relevant European indices by over 1,000 fund managers, Arm could expect to conservatively receive $1bn of incremental demand in an IPO (depending upon valuation and free float) assuming investors simply hold equal weight positions. This doesn’t include European funds who cannot hold US stocks but would be able to hold a UK listed one. Inclusion in indices on both sides of the pond is an undeniable win-win.

US investors aren’t a sure-fire bet either. They will be faced with the choice of whether to sell Arm’s peers to buy it, or increase their exposure to an already widely held sector. After all, they can choose between a lot of similar companies already, including ones that are 10 times the size of Arm. That is a different dynamic to that facing UK investors who, for the most part, have no other way to gain exposure to the technology sector. For UK investors, the choice will be whether to reduce exposure to sectors outside of technology or not — a choice they are widely expected to make.

History supports this. When Arm was last listed in both the UK and US, it traded at a premium over its US listed peers. In other words, in the UK, stocks like Arm are scarce, and scarcity drives demand. Again, a dual listing provides access to both pools.

Last, but not least, geopolitics are becoming increasingly complicated, particularly in a sector as sensitive as semiconductors. Having a government in your corner cannot be undervalued. As a foreign company Arm would get no special treatment in the US. In the UK it is a national champion.

Would a sole listing in the US be simpler? Yes. But the best things in life sometimes do not come for free! A dual listing is a price worth paying to capitalise on the unique situation that Arm finds itself in.

Being the largest technology company in the FTSE 100; enjoying scarcity value among UK and European investors; an appreciative and supportive government; inclusion in the Nasdaq 100; and still having access to US investors feels like a win-win that can’t be ignored.