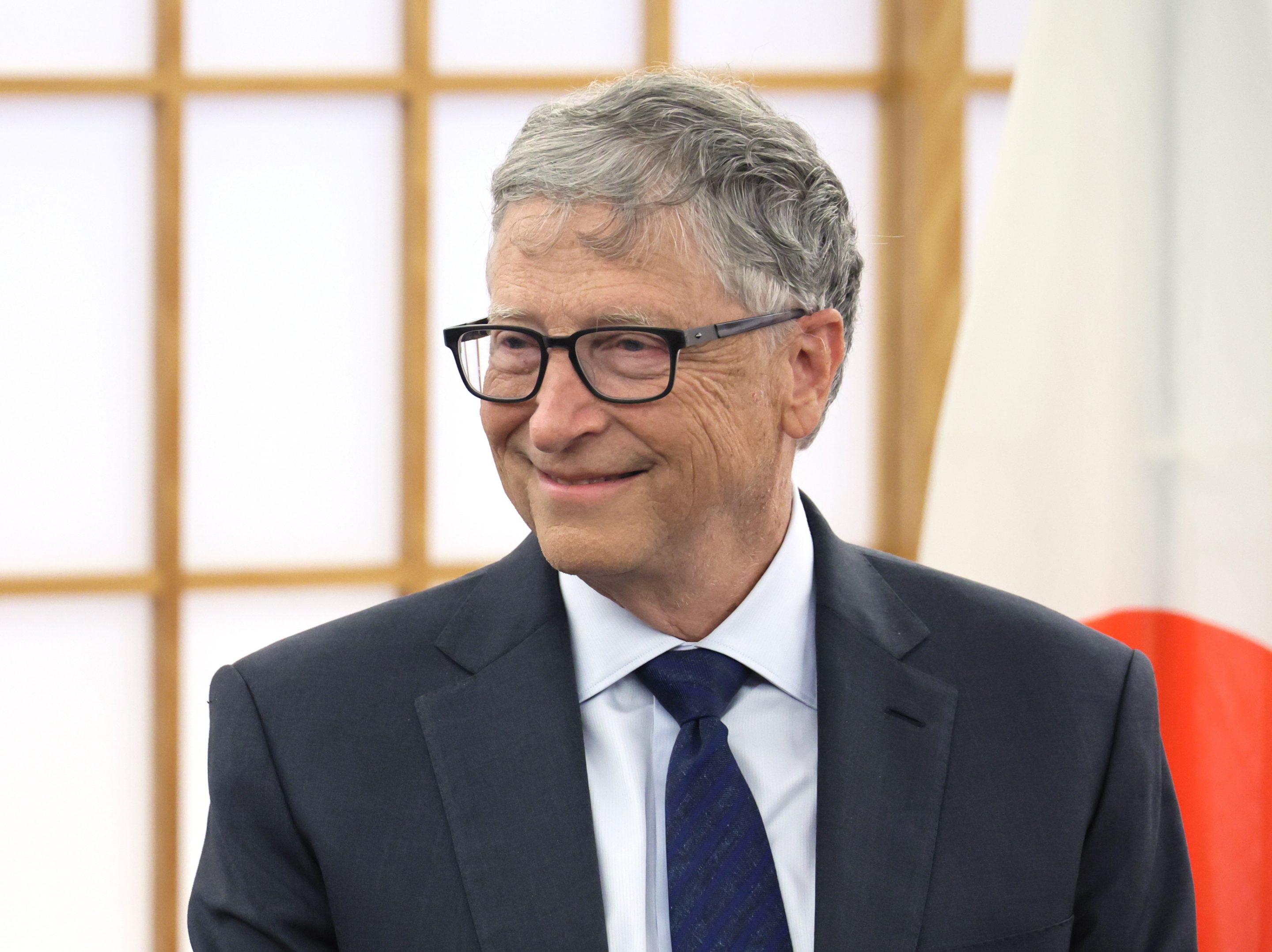 Microsoft founder and philanthropist Bill Gates is a big fan of new technologies to fight climate change. Gates has backed companies working on all kinds of solutions including next-gen nuclear reactors, cutting-edge carbon capture designs, and, most recently, an Australian startup working on a nutritional supplement to make cows less gassy.

Breakthrough Energy, the organization founded by Gates in 2015 to invest in and support new climate technologies, is the latest investor in Perth-based startup Rumin8, a company designing a synthetic supplement primarily made of seaweed for cattle which reduces the amount of methane in cows’ burps and farts—a major contributor to global warming.

Gates, along with Australian billionaire investor Andrew Forrest, participated in Rumin8’s $12 million Phase 2 seeding round, the company announced in a statement Monday. The fresh funds will “accelerate Rumin8’s road to commercialisation,” according to the statement, as the company plans out new international trials, branding projects, and a pilot manufacturing plant.

“The demand for sustainable protein has never been more apparent, which is why [Breakthrough Energy] is keenly interested in reducing methane emissions from beef and dairy,” Carmichael Roberts, co-lead at the company’s investment committee, said in the statement.

Gates’ investment in Rumin8 marks his first Australian venture with Breakthrough Energy, but it is far from his first investment in climate tech-startups overall, the billionaire said Monday in an interview in Sydney with Michael Fullilove, executive director of the Lowy Institute, an independent think tank.

“We’re invested now in over 100 startups. This one here in Australia, Rumin8, I think it’s the 103rd,” he said, adding that around 6% of global planet-warming emissions come from cows.

The agricultural industry is increasingly coming under fire for its greenhouse gas emissions, specifically methane, a relatively short-lived but powerful greenhouse gas that the Intergovernmental Panel on Climate Change found in a 2013 report has 80 times the planet-warming power of carbon dioxide over the first 20 years it is in the Earth’s atmosphere.

Methane accounts for around 30% of global warming that has occurred since the Industrial Revolution, according to the UN. And a major source of methane is agriculture, specifically the methane released from livestock manure, burps, and farts, which account for 32% of human-caused agriculture emissions.

Rumin8 uses anti-methanogenic compounds found in seaweed, active ingredients that can target and eliminate methane-producing bacteria, to reduce methane emissions and even conserve livestock animals’ energy. The company says early trials suggest methane emissions from cows fed with the supplement fall by more than 85%, which amounts to two tonnes of greenhouse gasses removed from the air each year for every cow being fed with the supplement.

Similar technologies in other countries also suggest feeding livestock anti-methanogenic supplements could lead to cattle and sheep conserving more energy for food production. The Indian Council of Agricultural Research developed a similar feed last year to the one that Rumin8 is working on using tannins and compounds found in legume plants which reduced methane production by up to 20% and helped increase milk production in cows.

Rumin8, like many other climate tech companies in Australia, has benefited from a burst of government funding towards green energy and emissions reduction projects in the past few months.

Since being elected Prime Minister last year, Labor politician Anthony Albanese has reversed many of his predecessor Scott Morrison’s environmental policies, which scientists and activists criticized as being unambitious and favoring fossil fuel companies over net-zero commitments.

In his less than a year as Prime Minister, Albanese has redirected an unprecedented amount of funds towards climate initiatives. In November, his office announced an AUD$500 million ($350 million) fund to help launch Australian businesses working on projects and technologies designed to reduce emissions.

Also in November, Rumin8 announced the government had provided AUD$5 million ($3.5 million) in R&D grants to 11 projects working on low-emissions feeding supplements for livestock. Rumin8 is involved in three of the federally-backed projects.

“It’s great to have Australia engaged in climate,” Gates said in his interview. “The world isn’t going to trade with people who don’t have serious climate commitments. Australia was a bit of an outlier until quite recently.”