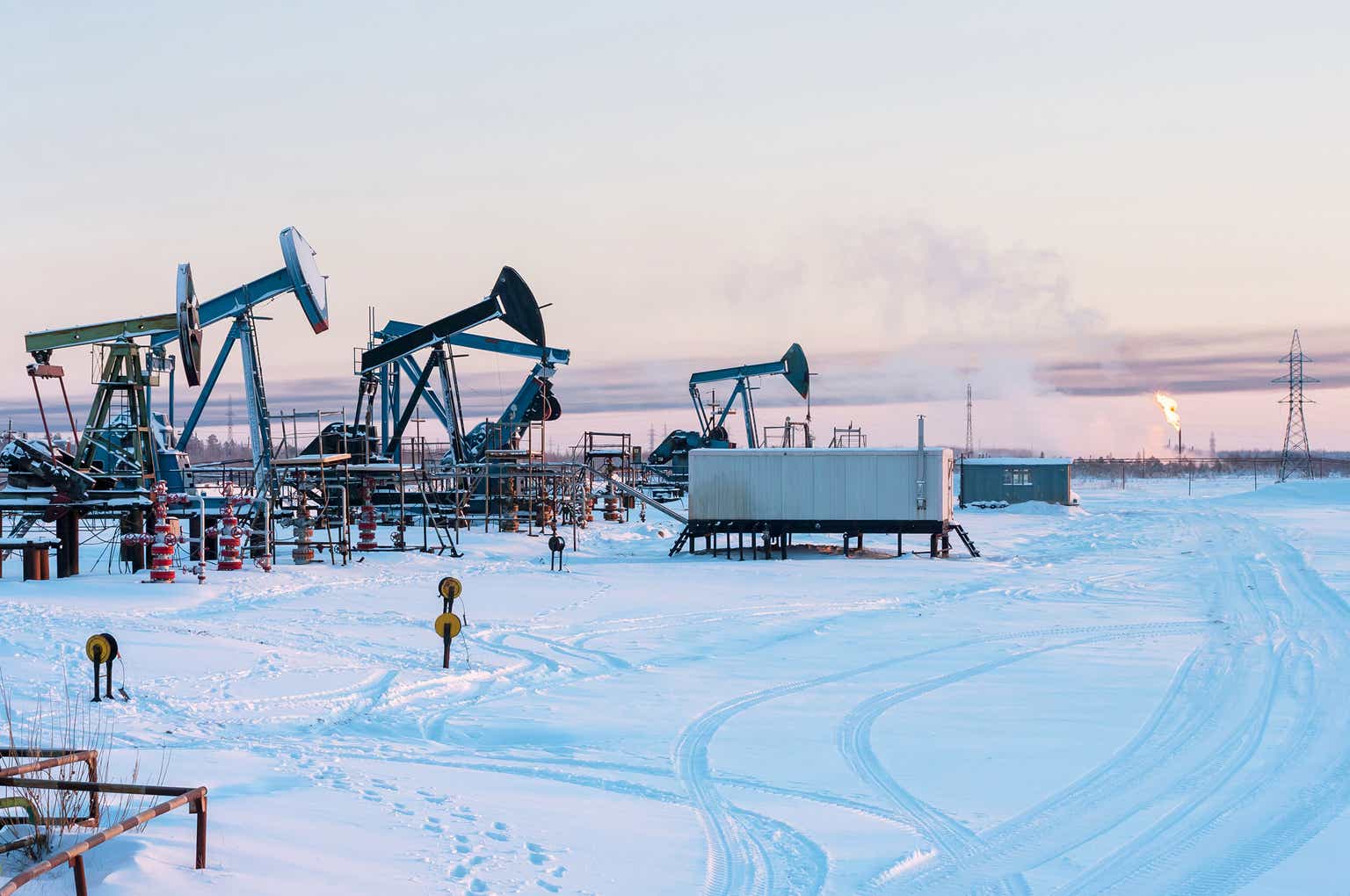 Cenovus Energy (NYSE:CVE) combined with Husky Energy (OTCPK:HUSKF) some time ago. Yet a fair number of comments and articles indicate that the benefits should be apparent right away. To some extent, that is the case. However, it also takes time for a large combination to fully exploit potential benefits. Therefore, the number of debottlenecking and other profit optimization projects should not be a surprise in the current budget.

Oftentimes, management does the optimization one step at a time to determine if there were any unforeseen issues that need to be dealt with along the way. So, a large and complicated operation like the current merger can take a few years to optimize. But that means increasing profitability at various pricing levels for a few more years even if management does not grow the business. But a few small acquisitions combined with some modest growth proposals indicate otherwise.

The combination with Husky combined excess refining ability with excess production for a better coverage of the Cenovus production to allow for less exposure to WCS pricing.

The combination with Husky clearly increased the ability of the company to change relatively cheap thermal production into more value-added products. The combined company now makes profits both at the refining and production levels for much of the production.

However, the latest announcement to purchase the remaining ownership in the Toledo Refinery and the Sunshine project production still show that management intends to grow both sides of the business. Since there is still considerable commodity exposure shown above, management will likely emphasize the refining capacity additions in future strategies.

The other thing to consider is the acquisition of refining capacity does not automatically change product flow. That product flow will change over time as contracts expire and management is able to substitute company production for previous purchases. At this point, considerable progress has likely been made. But it would not surprise me if more progress in this area needs to happen.

The Toledo Refinery fire has had the consequences of killed workers and the refinery shutdown. Cenovus generally avoids this kind of situation by making safety a high priority. BP (BP), the current operator of the refinery, is well known for a less than stellar track record in the accident part of the business for which the shareholders have paid dearly. That will likely change quite a bit once Cenovus runs this refinery.

This one incident shows all the costs of an accident that generally far exceed the cost of preventing accidents in the first place. Cenovus can save shareholders a lot of money just by making sure something like this does not happen in the future.

Cenovus will bring online the Superior Refinery in the first quarter. This is a brand-new refinery that was built primarily with insurance money when the original refinery burned to the ground. As such, this refinery is likely to be very low cost and low emissions because it has the latest technology.

Additionally, the company will bring back the Toledo Refinery as the operator and sole owner. Management does have some capacity expansion proposals that are supposedly being considered. But the first order of business is to review safety protocols as noted before and to do small efficiency enhancing projects.

Some of the refineries are operated by Phillips 66 (PSX) as the managing partner. So, there is another potential acquisition of ownership interest down the road for this company.

Overall, there was a huge benefit to the company to increase the refining abilities while decreasing the company exposure to the very volatile WCS. It will take time for all those benefits to become apparent. But clearly, management is well on its way to that goal.

Management has long had a goal to return more money to shareholders when the debt levels reach levels that are expected in the first quarter. That goal is limited by the acquisitions and profit-optimizing goals of management.

The free cash flow will be limited by the overall growth goals of the company. But that should free up a lot more cash in the future.

Management replaced the above presentation with the budget for next year. So, I got this from a previous article. So far, management has delivered a 50% return as calculated above. But management has long promised that the returns to shareholders will increase as debt levels decline.

This is significant because thermal companies have large upfront costs that need to be recovered. So, the companies often use cash flow generously even when they lose money. Unlike the unconventional business, there is a rather decent cash flow during times of weak pricing because much of the costs are upfront.

This company could therefore have some very significant shareholder returns in the future that exceed a lot of unconventional competitors. As a variable distribution entity, this deserves consideration for those investors interested in that type of distribution along with some growth.

This company has grown rapidly for much of the time I have covered the company. Now that the company is far larger than when I began coverage, it is likely to transition to a growth and income play. Large companies simply do not usually grow as fast as this one has in the past.

The other consideration is that the refining ability brings more cash flow stability from the value-added products than is the case with just WCS pricing exposure for the thermal production. This company is turning a discounted raw material into value-added products. That should result in some additional profitability at various pricing points.

Acquisitions are likely to continue. But they are also likely to be smaller (with bolt-on type acquisitions favored). So, there will be some growth. But that growth rate is likely to be in the single digits.

However, the combined long-term return from distributions and some growth is likely to be in the teens. So, this lower debt entity with downstream and upstream abilities will likely appeal to a wider variety of investors than in the past.

Editor’s Note: This article discusses one or more securities that do not trade on a major U.S. exchange. Please be aware of the risks associated with these stocks.