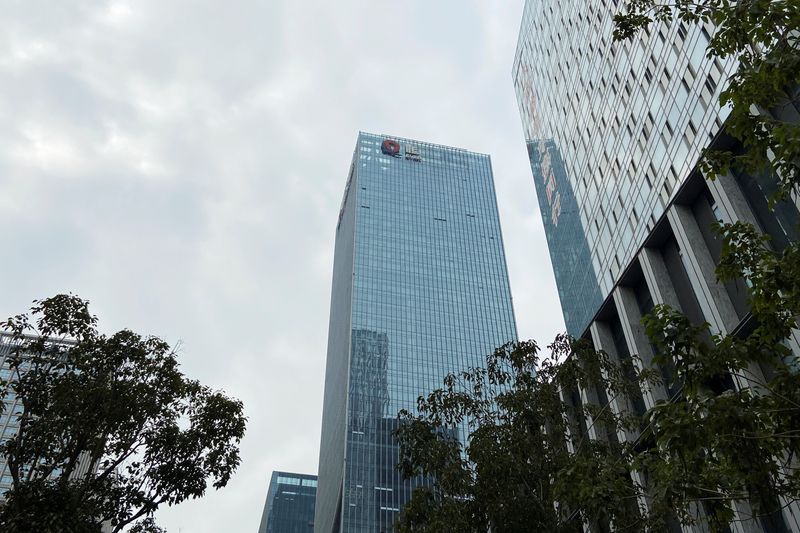 (Reuters) -Debt-laden developer China Evergrande Group is communicating with a Chinese municipal district in Wuhan City that repossessed 134,500 hectares (332.4 acres) of land formerly held by a unit of the group.

The Jiangxia District government in the central city of Wuhan retrieved its land-use rights over the undeveloped sites at the developer’s Evergrande Technology Tourism City project on Nov. 16, according to a statement by the district’s Planning and Natural Resources Bureau.

China Evergrande said it is communicating with the government of Jiangxia District in Wuhan City and “will file an administrative review on this matter to protect the legitimate rights and interests of the company”.

The company clarified that the municipal district retrieved its land-use rights over only 11 parcels of land under the project and it does not involve the project’s other land parcels. There are a total of 24 parcels under the project.

China Evergrande, engulfed by $300 billion of liabilities in a deepening property sector debt crisis, aims to start negotiating restructuring terms next month and is combing through onshore assets to offer as credit enhancement to holders of its U.S. dollar-denominated bonds.