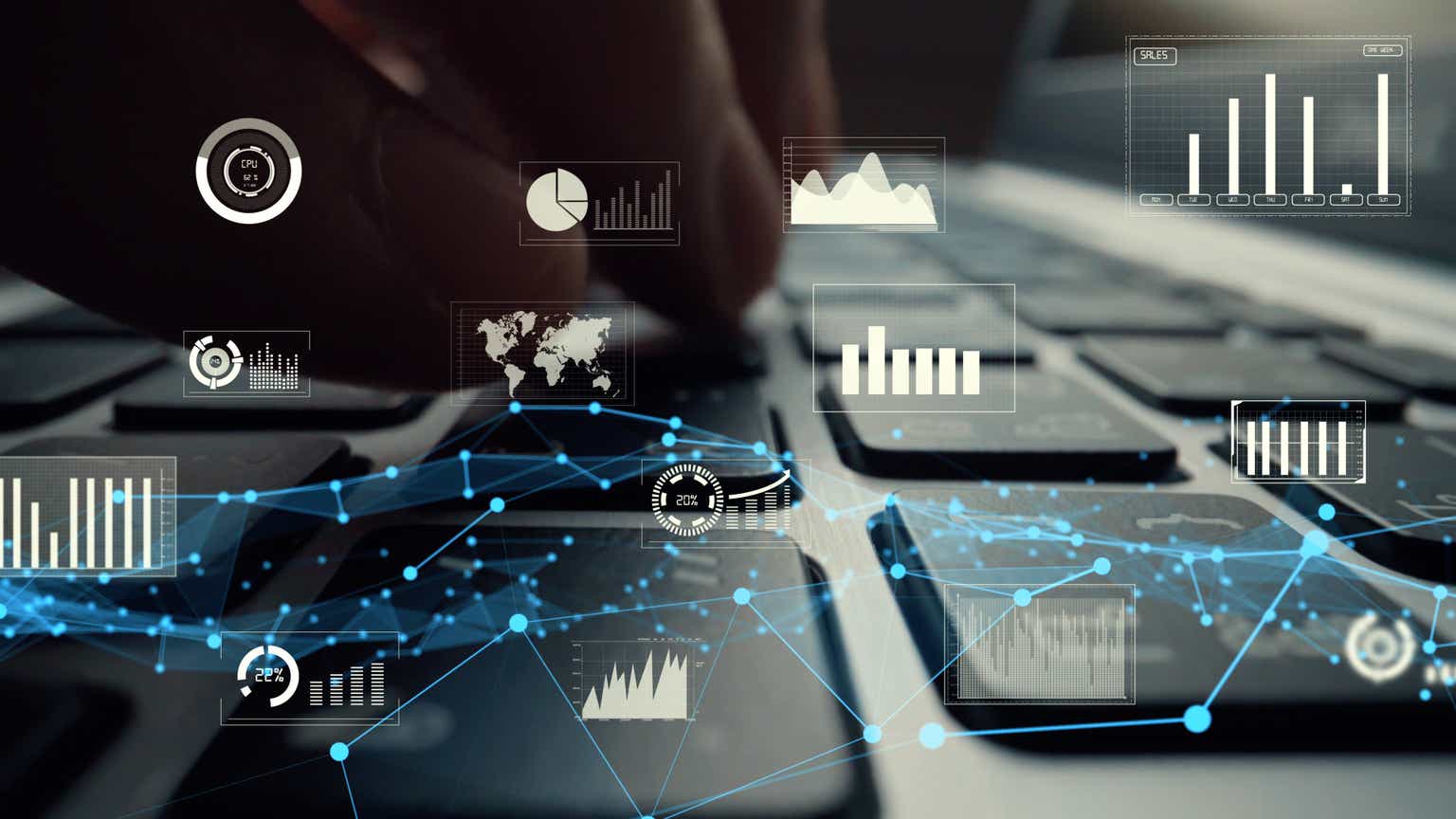 Infrastructure saw a strong run into the end of 2022 with energy prices stabilizing and even declining across Europe and the rest of the globe. This took some pressure off both utilities and households and allowed the market to get a little more comfort in the utility sector, which recovered a little. We also saw economic data that was not as bad as the market expected, and more GDP-sensitive infrastructure stocks also rallied into the year-end. The S&P Global Infrastructure Index returned 10.83% for the quarter, outpacing the 9.76% gain of global equities, per the MSCI All Country World Index.

On a regional basis, Western Europe was the top contributor to quarterly performance, where Spanish electric utility Iberdrola (OTCPK:IBDSF) and U.K. water company Severn Trent (OTCPK:SVTRF) were the lead performers.

Iberdrola is a multinational, integrated electric utility company engaged in energy networks, renewables, and wholesale and retail operations. The company has expanded internationally with operations in the U.K. (via Scottish Power), the U.S. (via Avangrid, AGR), Brazil (via Neoenergia) and Mexico. The market received its strategic plan update positively, as it emphasizes protecting the balance sheet and more skew toward regulated networks than before. In addition, the appointment of a new CEO, separated from the chairman role, signified improvement in corporate governance.

Severn Trent is a regulated U.K. water utility that provides water and wastewater services to the Midlands and Wales, serving over 4.5 million households and businesses. In November, the market received the much-awaited confirmation signal of Severn Trent’s weak 1H earning and FY23 earning outlook, and welcomed its confident messages on its outcome delivery incentives. Ofwat’s PR24 Final Methodology published in December also came in slightly better than the market expected, while U.K. bond yields falling from October’s peak also helped.

PG&E (PCG) is a regulated utility operating in central and northern California that serves 5.3 million electricity customers and 4.4 million gas customers in 47 of the state’s 58 counties. PG&E outperformed given several positive catalysts: it was included in the S&P 500 Index, the Fire Victim’s Trust sold some of its stake in the company, easing a market overhang, and the company displayed evidence of its operational improvements, with no major fires seen so far this fire season.

AWK provides water and wastewater utility services to customers across several states within the U.S. Shares did well after AWK announced the acquisition of a municipal facility, providing additional opportunities for growth.

Communications companies have also come under pressure from higher interest rates in 2022, which weigh on earnings in the form of higher costs. Needing to finance continued fiber rollouts in a higher interest rate environment, portfolio holding Crown Castle (CCI) continued to feel some pressure. We exited our position during the quarter.

The outlook for interest rates and inflation continues to cause volatility in markets as investors digest expectations of a global slowdown in growth in conjunction with central bank tightening, with elevated volatility in the U.K. and Europe as a result of sustained high energy prices.

Inflation continues to sustain itself at higher levels, making it difficult for central banks to loosen policy even as the economic outlook deteriorates. Although maintaining a tightening position is common across most economies, varying economic circumstances may lead monetary policies to diverge in the extent of tightening.

As a recession continues to be part of consensus expectations, the duration and depth of the recession remains the largest risk to investors. We expect the market to be increasingly concerned with a potential earnings recession through 2023. At present, however, the market does not seem to be expecting a significant impact, so there could be a surprise to the downside in general equities.

Across infrastructure, however, we believe we are well-positioned. We have moved to more defensive positioning, adding more utility weightings and reducing exposure to renewables, which are more sensitive to higher bond yields. We expect utilities to have strong earnings through 2023 as they invest in their underlying asset bases and receive solid returns from regulators. We believe we’ve seen peak inflation and, quite possibly, peak hawkishness from central banks moving into 2023. That should provide a tailwind, particularly for longer-dated assets. Likely through the course of the year, we will look to tilt the balance of the portfolio back toward more-GDP sensitive infrastructure stocks as the market starts to look through potential recessions across major developing markets and starts contemplating a recovery.

We believe an absolute return, inflation-linked benchmark is the most appropriate primary measure against which to evaluate the long-term performance of our infrastructure strategies. The approach ensures the focus of portfolio construction remains on delivering consistent absolute real returns over the long term.

On an absolute basis, the Strategy saw positive contributions from seven of nine sectors in which it was invested (out of 11 total) in the fourth quarter, with the electric, water, toll roads and rail sectors leading and the gas and communications sectors detracting.

Editor’s Note: This article discusses one or more securities that do not trade on a major U.S. exchange. Please be aware of the risks associated with these stocks.