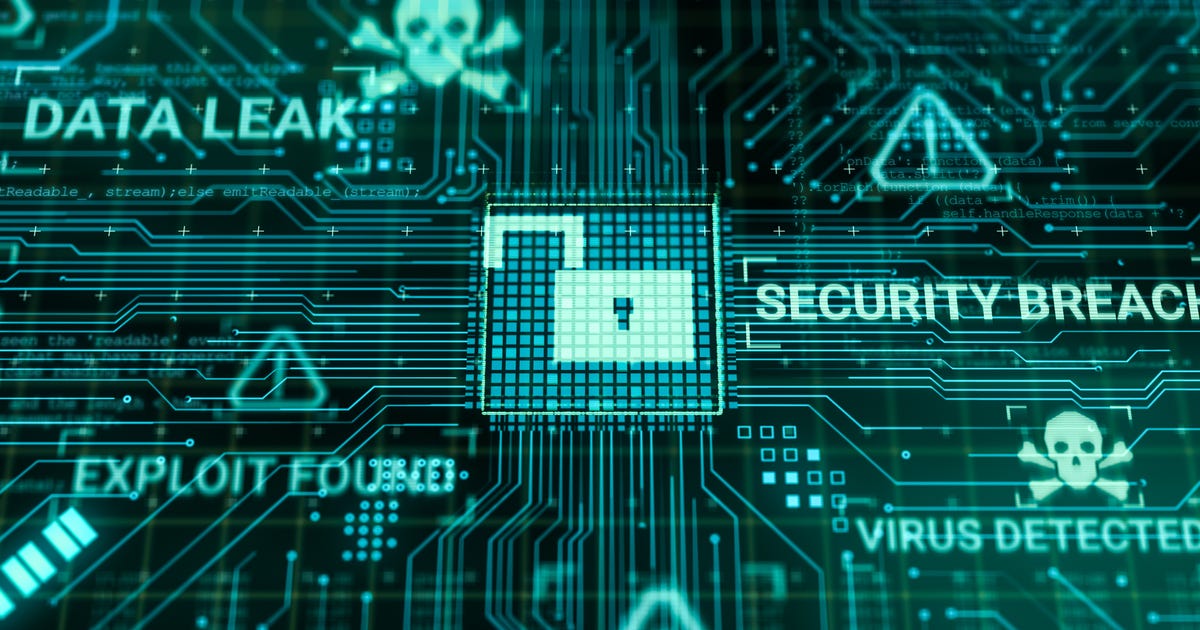 The number of data breaches reported last year didn’t break 2021’s record total, but the number of Americans caught up in them jumped by 42% compared with the year before, a new report says.

For the first half of 2022, the number of reports significantly lagged 2021’s totals, the group said, possibly as a result of the war in Ukraine and volatile cryptocurrency prices, before picking up in the second half of the year.

The vast majority of both years’ compromises were classified as data breaches, though in a handful of cases data was exposed in some other way that didn’t involve a breach of computer systems.

Meanwhile, the number of people affected by data breaches jumped about 40% to 422.1 million, boosted by the December report that the personal data of 221.1 million Twitter users had been found online, though it remains unclear whether that data was compromised through a new data breach or just collected from existing online databases.

The researchers also noted that the number of breaches listing a direct cause dropped last year. “Not specified” was the largest category of cyberattacks leading to a data breach in 2022, ahead of phishing and ransomware, they said. Just 34% of data breach notices included details about the victim and how the attack occurred

Eva Velasquez, the ITRC’s president and CEO, noted that when data breach notifications are less detailed, researchers have less information to work with, hurting the ability of consumers, businesses and government organizations to make educated decisions about their data security risks and what they should do if they’re affected by a compromise.

“People are largely unable to protect themselves from the harmful effects of data compromises, fueling an epidemic – a ‘scamdemic’ – of identity fraud committed with compromised or stolen information,” Velasquez said in a statement.