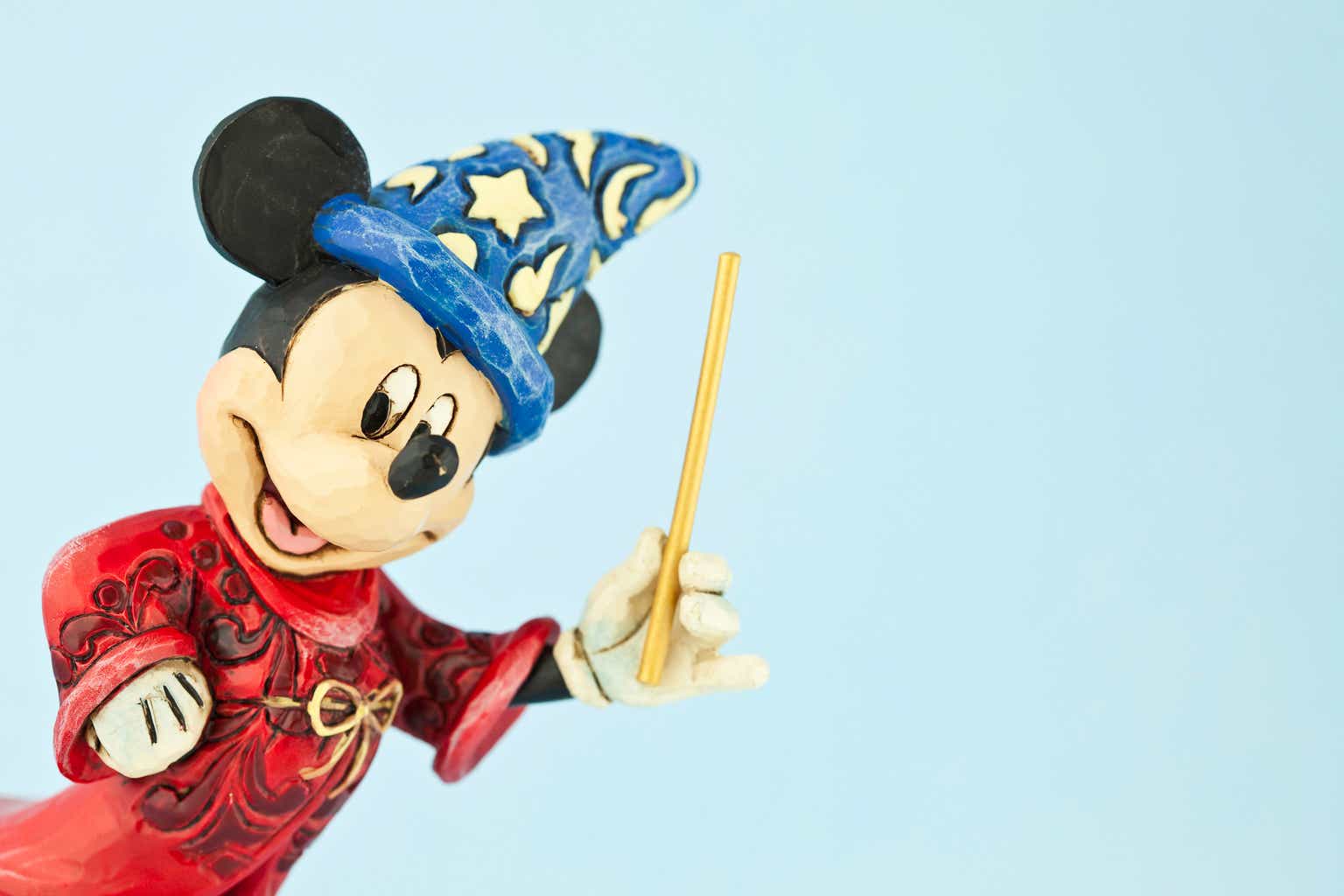 We have previously covered Walt Disney Company (NYSE:DIS) here in November 2022. After the poor FQ4’22 results, particularly the unprofitable D2C streaming, Bob Chapek was replaced by Bob Iger, who came out of retirement to serve as an interim CEO for the next two years. Given the massive shift in consumer behavior post-pandemic, its theatrical releases have been underwhelming as well, significantly worsened by the reduced advertising revenue from ESPN and Hulu.

For this article, we will focus on DIS’s theme park performance thus far, which has been struggling to return to pre-pandemic attendance levels. Notably, its rival, Universal Studios (CMCSA), appears to be more popular recently, displacing the former’s popularity compared to pre-pandemic levels. Combined with the overly inflated park prices, growing dissatisfaction among parkgoers, and the Florida Special district overhang, it is unsurprising that the stock has significantly retraced in the past few months.

In the latest fiscal year, DIS reported excellent domestic theme park sales of $20.13B with operating incomes of $7.9B, and operating margins of 26.4%, accounting for 24.3% of its revenues then. On the other hand, the international segment continues to underperform, attributed to China’s Zero Covid Policy impacting its theme parks in Hong Kong and Shanghai then. However, things may improve from Q2’23 onwards, once the Chinese New Year festivities are concluded and Covid-19 infections peak.

It is important to establish these numbers as DIS theme parks remain the backbone of its operations, especially since they are profitable and remain in high demand. While it is understandable that Bob Chapek has continued to raise park prices to keep up with rising inflationary pressures, it appears that the hikes have been overly aggressive.

DIS’ admission prices increased by 73% YoY to $189 from 2023 onwards (depending on the dates chosen), with parkgoers similarly charged up to $211 per person for after-hours access to Christmas parades and fireworks. It is important to highlight that the latter was not separately charged pre-pandemic. The previously free FastPass ride reservation system has also been replaced with a Genie+ at $29 per person/day (priority line-skipping access) and individual attraction selections for another $25 per person/ride/day (express access).

Based on the average US household size of 4 persons (rounded up from 3.14) and the standard four-day trip (including park tickets and Genie+ only), an average family would have to spend approximately $2.72K now, compared to $1.3K in 2019. That is a tremendous growth of 109.2%, significantly worsened by the slower wage increases of 11.9% at the same time. While we are confident about DIS’ pricing power, it is uncertain if consumer demand will remain robust through the uncertain macroeconomic outlook and prolonged interest pain through 2024.

The TripAdvisor ratings for DIS’ Walt Disney World Resort in Orlando remain excellent at 4.5/5 at the time of writing. However, reviews for the past six months have been alarmingly negative. Thirty-eight of fifty latest reviewers have given less than 2/5 ratings, with common complaints of being overpriced, overcrowded, queues of more than 120 minutes each, reduced staffing/ cast members, and complicated booking systems, among others. While it remains to be seen if the experience is similar across the board, it is a huge red flag when many have pledged to refrain from returning afterward.

The DIS management has recently attempted to make amends for the revenue-based moves. However, it remains to be seen if the Disney Magic experience will be restored post-Chapek-ousting. Furthermore, the latest data released in October 2022 shows that parkgoers are increasingly choosing Universal Studios over Disney World Parks, with three of the latter dropping out of the top four spots since 2019.

Notably, DIS’ theme parks have struggled to hit pre-pandemic attendance levels, with the Magic Kingdom only reporting a 60.5% recovery then, against Universal Studios Florida’s impressive number of 82.2% and Universal Islands of Adventure of 87.4%. While some of the shortfalls may be attributed to the reduced international travel, it appears that Universal Studios does not suffer from the same malaise.

It remains to be seen how DIS’ theme parks have performed in 2022, since the management does not report visitor numbers. However, early reports are not promising, suggesting that the attendance for Magic Kingdom remained below -36.6% of its designed capacity of 90K, with the rest underperforming at an average of -51.4%.

Part of the headwinds are likely attributed to Bob Chapek’s ouster. According to market analysts, the event was likely prompted by the unprofitable D2C segment, operational losses, deceleration in wage growth, decline in market cap, and notably political controversy. While some may have posited that Bog Iger’s return may potentially trigger an amicable resolution with Florida lawmakers, we are not as optimistic. Bryan Griffin, the governor’s press secretary, has released this statement:

Governor DeSantis does not make “U-turns.” The governor was right to champion removing the extraordinary benefit given to one company through the Reedy Creek Improvement District. We will have an even playing field for businesses in Florida, and the state certainly owes no special favors to one company. Disney’s debts will not fall on the taxpayers of Florida. A plan is in the works and will be released soon. (Source)

The red tape may therefore dissuade DIS’ new infrastructure investments in Florida for the intermediate term. Even Bob Iger himself has released this statement in the company’s recent townhall:

Then again, with DIS’ $1B in bond obligations and an existing higher property tax rate compared to nearby counties, those from the Happiest Place on Earth may also have some negotiating power. Some analysts have optimistically posited that the new bill may only remove DIS’ rights to construct a nuclear power plant and airport in Reedy Creek, based on the original agreement in 1967.

For now, these are our speculations and things will remain unclear for the next few months, until a resolution is reached by June 2023 following approval from the Legislature by May 2023. Consequently, it is plausible to assume that the DIS stock may remain volatile, partly attributed to Bob Iger’s restructuring expenses over the next few quarters.

Combined with the unpromising early reports of Netflix’s (NFLX) ad-support tier, it remains to be seen if DIS’s offering will succeed. Therefore, it might be better to wait for its upcoming FQ1’23 earnings call on 08 February 2023, before making a decision. Investors looking to add may consider the $80s level, if it ever comes again, due to the improved margin of safety.