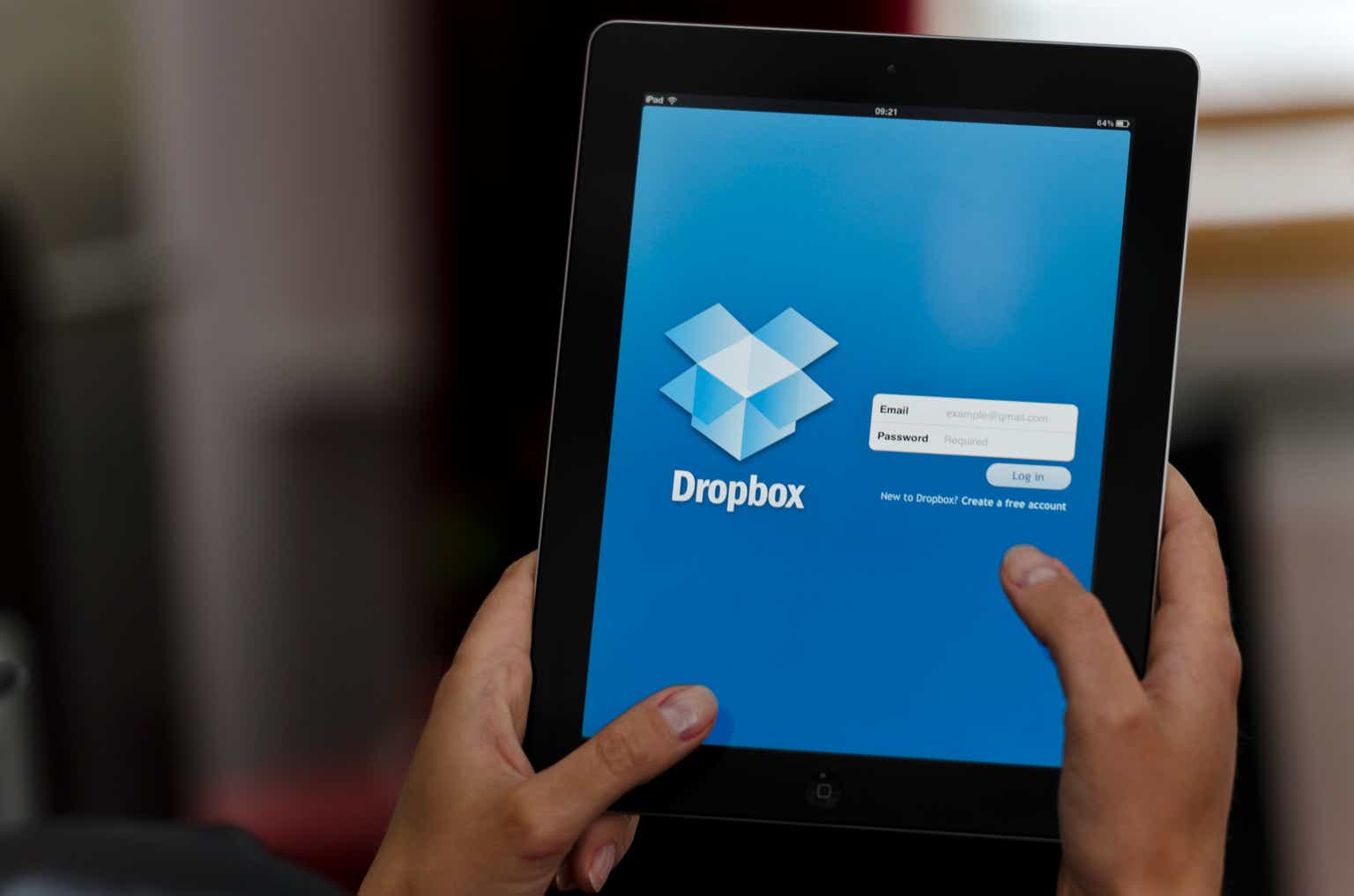 It has been a very long time since I last covered Dropbox (NASDAQ:DBX), in fact, it was March 2018 when the company went public when I provided coverage on the name. At the time, I concluded that a big drop was needed to see appeal arising, as I am glad that I reached that conclusion.

Dropbox has seen a successful IPO early in 2019, at a time in which markets were seeing some volatility. The company served some 500 million users across nearly 200 countries, yet just over 2% of these users were actually paying for the services.

These paid members were on average spending about $100 on the services creating a billion business with a leadership position, while the company showed growth and displayed on operating leverage. The company was founded in 2007 on the back of the idea that access to the most important information, from any device, is crucial. While the storage function, the original idea behind the business, was still seeing demand, most users actually used the service for sharing of information.

The company went public at $21 per share, as 392 million shares outstanding valued equity of the business at $8.2 billion, including a $870 million net cash position, for a roughly $7.3 billion operating asset valuation.

The company has seen encouraging trends. Posting $604 million in sales in 2015, operating losses were substantial at $306 million. Revenues were up 40% to $845 million in 2016, as operating losses narrowed to $193 million. Revenues rose another 31% to $1.11 billion in 2017 as losses narrowed further to $114 million. With shares rising to $30 on the first day of trading, the operating asset valuation has risen to about $11 billion, equal to 10 time sales. That felt a bit rich given that revenue growth slowed down to the 20s, while the company was not yet profitable.

The high valuation, fierce competition (including free offerings from competitors) made that I shied away from the shares, as I am glad that I did to get involved with the shares. After a temporary peak at $40, shares fell back to the $15-$25 range until the outset of the pandemic. After a brief run to a high of $30 in 2021, shares have fallen back to a $20-$25 range, now trading hands at $22 per share. This marks zero return (from the IPO price) for a period of about five years time.

We have clearly established that investors in Dropbox have seen very poor returns since the IPO. First day investors have not seen any gains, but many of them have seen losses, and that over a five-year period.

Compared to the situation at the time of the IPO the business has seen real underlying growth. Early in 2022 the company posted its 2021 results, a year in which revenues rose 13% to $2.16 billion, essentially having doubled sales compared to 2017. Moreover, Dropbox has become solidly profitable, posting a GAAP operating profit of $275 million in the process.

A diluted share count of 396 million was stable compared to the time of the IPO which means that these achievements are similar on a per-share basis, with earnings reported at $0.80 per share based on GAAP accounting. Including a convertible loan, the company has built up a net cash position of around $350 million, equal to nearly a dollar per share.

So far in 2022, growth has been reported, but nothing too spectacular. First quarter sales rose by nearly 10%. Growth slowed down to 8% in the second quarter, with a strong dollar shaving off a percent from reported revenue growth, as third quarter sales rose 7% and change, this time accompanied by greater currency headwinds. The composition of growth is driven by new (paying) users as this group rose by just over a million over the past twelve months to 17.5 million, as ARPU of $134 per user per annum was virtually unchanged.

At this pace the company is set to generate over $2.3 billion in sales and operating earnings close to $350 million, allowing for earnings around $0.80 per share in the process. The lack of earnings growth has to do with a very low tax rate in 2021, set to normalize in 2022. The company has been fairly aggressive in buybacks, ending the third quarter with just 360 million shares outstanding, depleting net cash balances to less than $100 million in the process.

Right now Dropbox represents an $8 billion operating asset valuation at $22 per share, resulting in a sales multiple at less than 4 times, yet with realistic earnings seen around $0.80 per share, valuations are demanding at nearly 30 times earnings. The 10% growth looks reasonable, but the higher interest rate hurts Dropbox as well, although the shares have in no way participated in the huge SaaS rally over the past years, and now not in the subsequent bust as well.

The company furthermore announced a bolt-on deal towards the end of 2022 as well, with the $95 million purchase of FormSwift, a deal set to add a greater template library for creation, completion, editing and saving of critical forms and agreements. With a purchase price equal to 1% of the own valuation, this is truly a bolt-on transaction, not going to change the investment case in a meaningful fashion.

Right now I can only conclude that the risk-reward has improved a great deal since I looked at the shares at the time of the initial public offering, not to be confused by saying that great appeal is seen just yet.