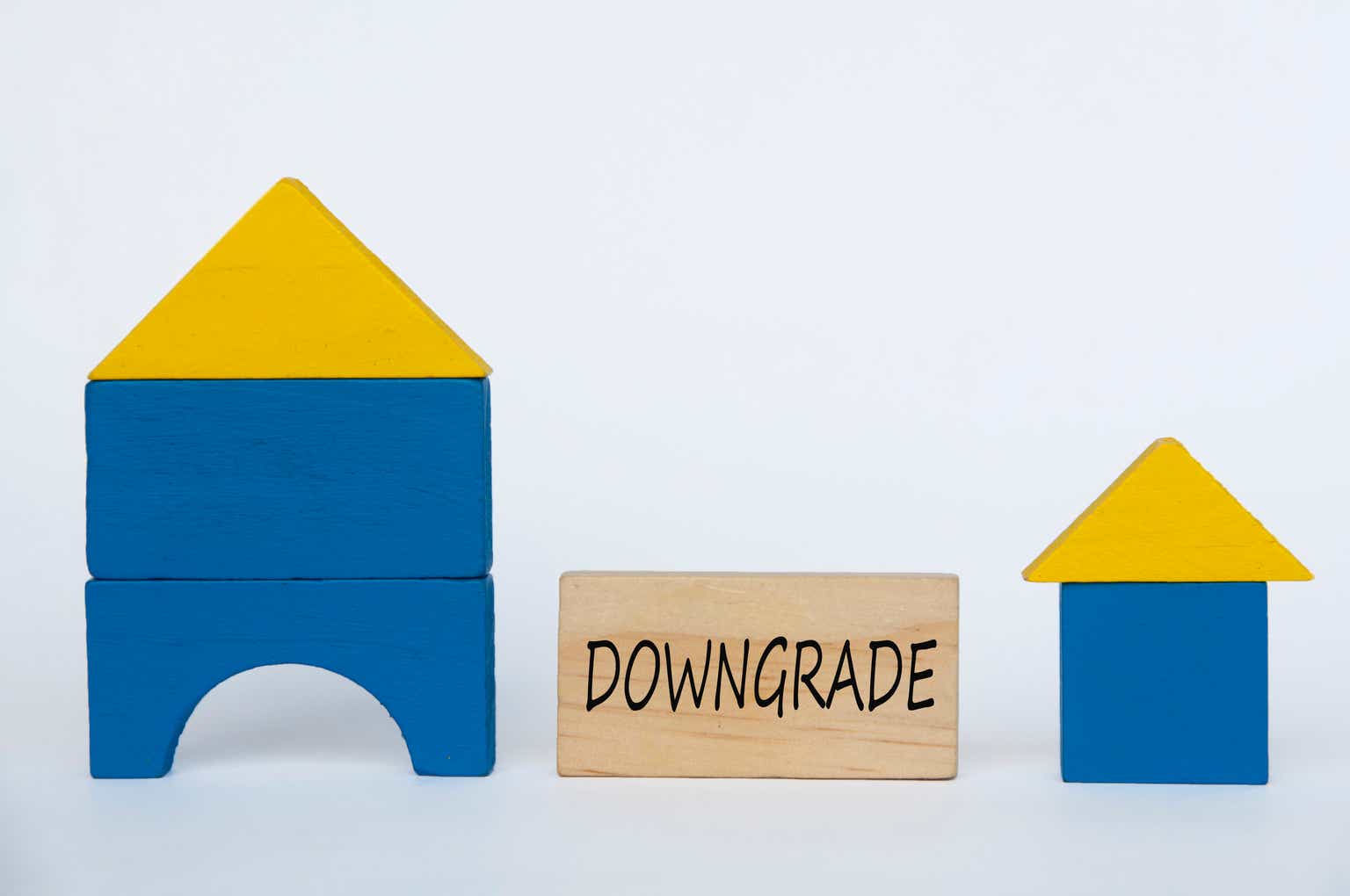 More layoffs in the tech sector. Reserve provisioning by banks against the likelihood of further deterioration in their consumer and small business loan portfolios. A pronounced and protracted slowdown in online advertising. Another month of underperforming retail sales. The signs of slowdown are growing. Analysts’ earnings estimates are finally catching up to the market, which decided already in 2022 that conditions were headed south. The current consensus for S&P 500 fourth quarter earnings, the reporting of which started in earnest last week, is a year-on-year decline of 4.9 percent. That’s quite a bit lower than the estimates those same analysts gave for Q4 earnings last September, when they foresaw growth of 3.5 percent. As companies to continue reporting over the next few weeks the key question will be how much lower those estimates might go. Our thinking is that the downgrades may be in the process of bottoming out.

Not Too Cheap, Not Too Dear

We interpret the current pricing as “reasonable” – nothing like the screaming bargains on hand after the 2008 financial crisis, but also not supremely expensive. Bear in mind that these are forward earnings estimates; essentially, where analysts expect earnings per share to land for each of the next four quarters. As the Q4 earnings season moves from “estimate” to “actual,” the big questions for the forward P/E will center around the first two quarters of 2023. If those estimates come down a lot from their current levels (right now the Q1 estimate is for a decline of 1.29 percent according to FactSet), that has implications for share valuations. Sharp downward earnings revisions could push today’s “reasonable” valuations into “not so reasonable” territory and raise the specter of another downward trajectory for the market.

The good news is that much of the negative sentiment is already reflected in share prices. The market is a forward-looking creature. The events the market had turned sour on in 2022 are now closer to actually happening. As we have noted in our annual outlook for 2023 (the investment thesis for which we published in this space a couple week ago), we do expect that the visible signs of slowdown we see today will lead to a cyclical recession at some point this year. If our analysis is reasonably on target, this would be more likely to be a relatively brief event and not a wrenching, long-drawn out affair. More like 1990, less like 2008 or 1980 or 1973. As always, we caution that any number of things could upend this scenario and produce very different outcomes. Based on what we know today, though, we think that the lion’s share of earnings downgrades have already taken place. Going forward, an increasing share of that “next twelve months” formulation will factor in post-recession assumptions; i.e., a resumption of growth.

Growth, But No Unicorns

That being said, we are not as optimistic that the growth trend off the recessionary low will be as robust as they have been in past situations. The S&P 500 price gain in the twelve months following the low point for each of the past four recessions has been 39.8 percent on average – a pretty stupendous twelve-month growth rate. We think growth may be more restrained this time around, due to contextual factors like a slower uptrend for consumer spending and business investment. Not to mention that valuations this time, as we noted above, are starting from a position of “reasonableness” rather than “screaming bargain-basement sale.” As we said in our investment thesis a couple weeks ago – in looking ahead to 2023 it would be wise to do two things at once: first, don’t panic and, second, don’t expect unicorns. We’ll stick by that recommendation today.