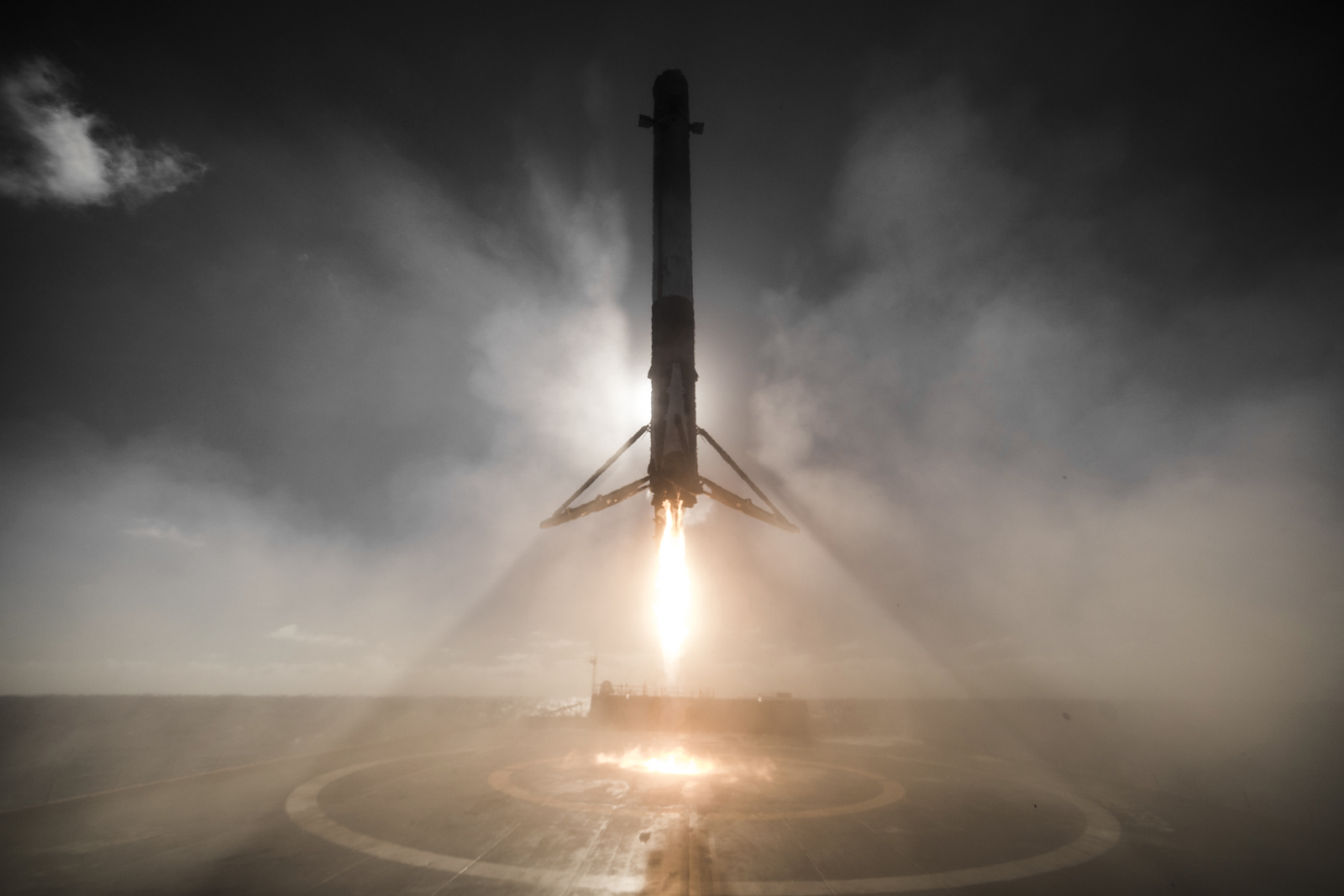 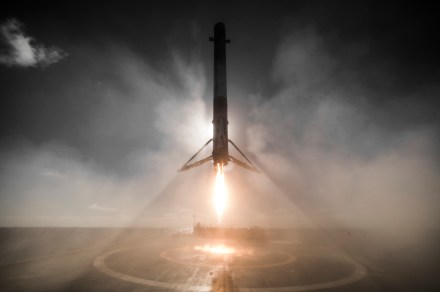 SpaceX first achieved the remarkable feat of landing its 70-foot-tall, first-stage Falcon 9 booster in December 2015. Since then, it’s nailed the landing procedure, whether it takes place on land or on a barge stationed out in the ocean.

Watching one of SpaceX’s boosters come in to land is a sight to behold, its engines roaring back into life to steady itself and its landing legs deploying for a perfect touchdown — upright.

On Thursday, SpaceX shared some wonderful footage (below) of its latest landing following a mission to deploy 40 broadband satellites for U.K.-based OneWeb. The Falcon 9 first stage separated at an altitude of about 50 miles, 150 seconds after launching from the Kennedy Space Center in Florida. And then, 7 minutes and 50 seconds after departure, the booster made a perfect touchdown back at Kennedy.

Check out the video as the camera tracks the booster on its approach to the landing site.

This particular booster has already flown on multiple missions, namely CRS-24, Eutelsat HOTBIRD 13F, and one Starlink flight. SpaceX will check it over, refurbish it, and ready it for another flight.

Like any new space technology, it took SpaceX engineers years to perfect the Falcon 9 landing, with many of the early efforts ending in failure when the booster either came down too hard or toppled over seconds after touching down. But each failure provided the team with new data to work with, enabling it to eventually perfect the process.

Attention is now shifting to SpaceX’s next-generation Super Heavy rocket, which comprises the first-stage Super Heavy booster and the second-stage Starship spacecraft. The rocket is set for its first orbital test flight in the coming months and will become the most powerful space vehicle ever to fly when it takes to the skies. While the Falcon 9 is geared toward low-Earth orbital missions, the mighty Super Heavy will power spacecraft to the moon and possibly beyond.

The first orbital test flight won’t attempt to land the Super Heavy’s first stage, though SpaceX said that it eventually plans to do so.