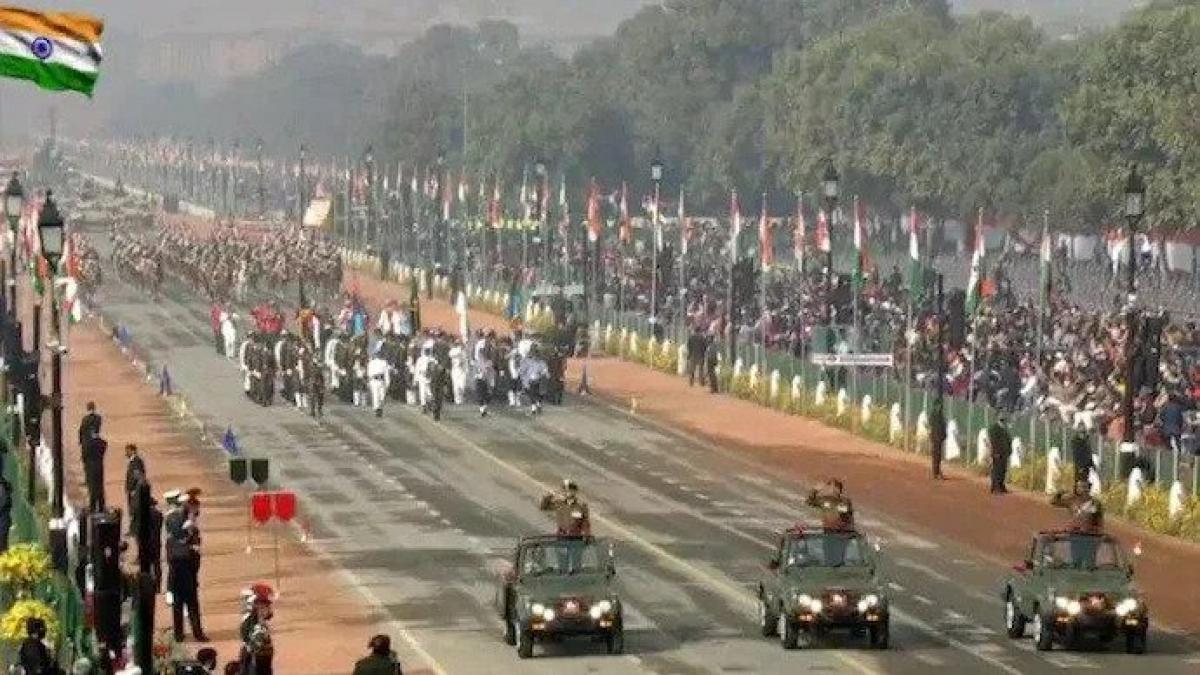 During the Republic Day celebrations on January 26, colourful tableaux from Assam, Maharashtra, Uttar Pradesh, Jammu and Kashmir, Ladakh, Gujarat, West Bengal and several other states and Union Territories will roll down the revamped Kartavya Path, with ‘Nari Shakti’ being the theme for the majority of the floats.

A total of 23 tableaux — 17 from states and Union territories, and six from various ministries and departments — depicting India’s vibrant cultural heritage, economic and social progress will be part of the ceremonial parade, Defence Ministry officials said on Sunday, PTI reported.

The 74th Republic Day parade will take place in the revamped Central Vista avenue on January 26.

The government has put 32,000 tickets online for the masses. Moreover, all the physical invitation cards for guests and spectators have been replaced by e-invitations. A dedicated portal amantran.mod.gov.in has also been launched for this purpose. Sale of tickets, admit cards, invitation cards and parking labels are being issued through this portal. The government aims to ensure the whole process is secure and paperless.

Thirty-two officers and 166 cadets from 19 countries will participate in the 74th Republic Day celebrations. Furthermore, around 42,000 people are expected to attend the R-Day celebrations this year. A senior official said that the response to the sale of tickets has been good.

Many new events are being organised as part of the Republic Day celebrations this year. These include Military Tattoo and Tribal dance festival; Veer Gatha 2.0; the second edition of Vande Bharatam dance competition; performances of Military and Coast Guard bands at the National War Memorial; an All-India School Band Competition at the NWM; a Drone Show and projection mapping during Beating the Retreat ceremony. The details of the events are as follows:

This year invites have been sent to common people from all walks of society such as Shramyogis involved in the construction of Central Vista, Kartvya Path, New Parliament Building, milk, vegetable vendors, and street vendors, among others. These special invitees will be prominently seated at Kartvya Path.