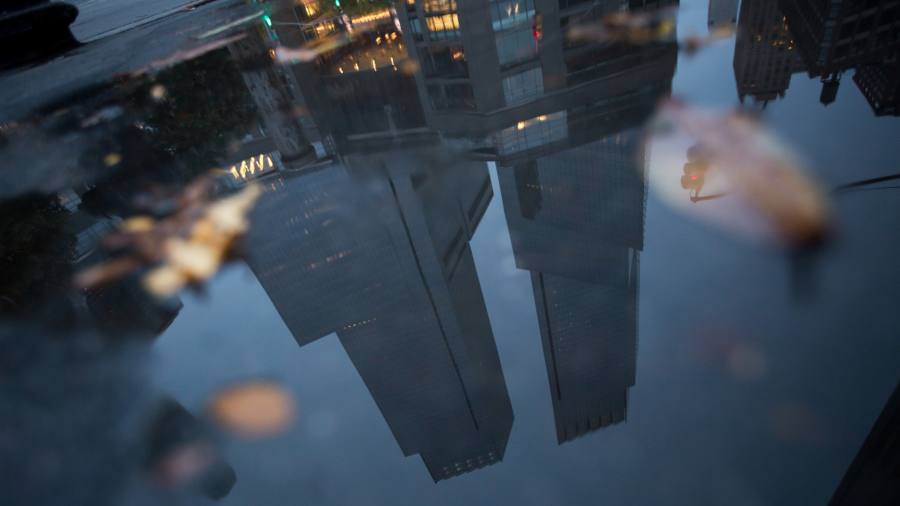 A handy thing in the inbox on a Monday in the back of November when newsflow’s light is a 2023 Global Equity Strategy Outlook. Here’s one from Peter Oppenheimer’s team at Goldman Sachs:

The bear market is not over, says GS. But it’s a cyclical bear of the type that goes on longer than event shocks, so is pocked with sharp rallies. That’s where we are. Valuations are still too high right now to form a trough, with global PEs in the 50th percentile when positive returns look safer below the 30th percentile.

Though of course, that’s in part because America’s still very expensive.

“Historically, equity markets are likely to recover close to the peak in interest rates and inflation, but they often weaken into the final rate rises (as growth expectations deteriorate),” says Goldman, whose rate forecasts look like this:

At some point in 2023 (exact time TBA) the market will switch into a hope phase and valuations will start expanding from their new lower base. But don’t go knife-catching, says Goldman: “average returns overall in the following 12 months are very much higher if you wait until one month after the trough than if you invest one month before.”

As ever, there’s a question of how much a person should care about all this stuff. A handy sense test is to compare the first page summary and forecasts in Oppenheimer’s 2022 Outlook published in November 2021:

— What should the next UK government do? (Personal Account / Substack)

— Was AT&T-Time Warner the worst merger ever? (New York Times)

— The unbearable lightness of BuzzFeed (The Verge)

— How to summon the devil, and what to do when he shows up (Blood Knife)