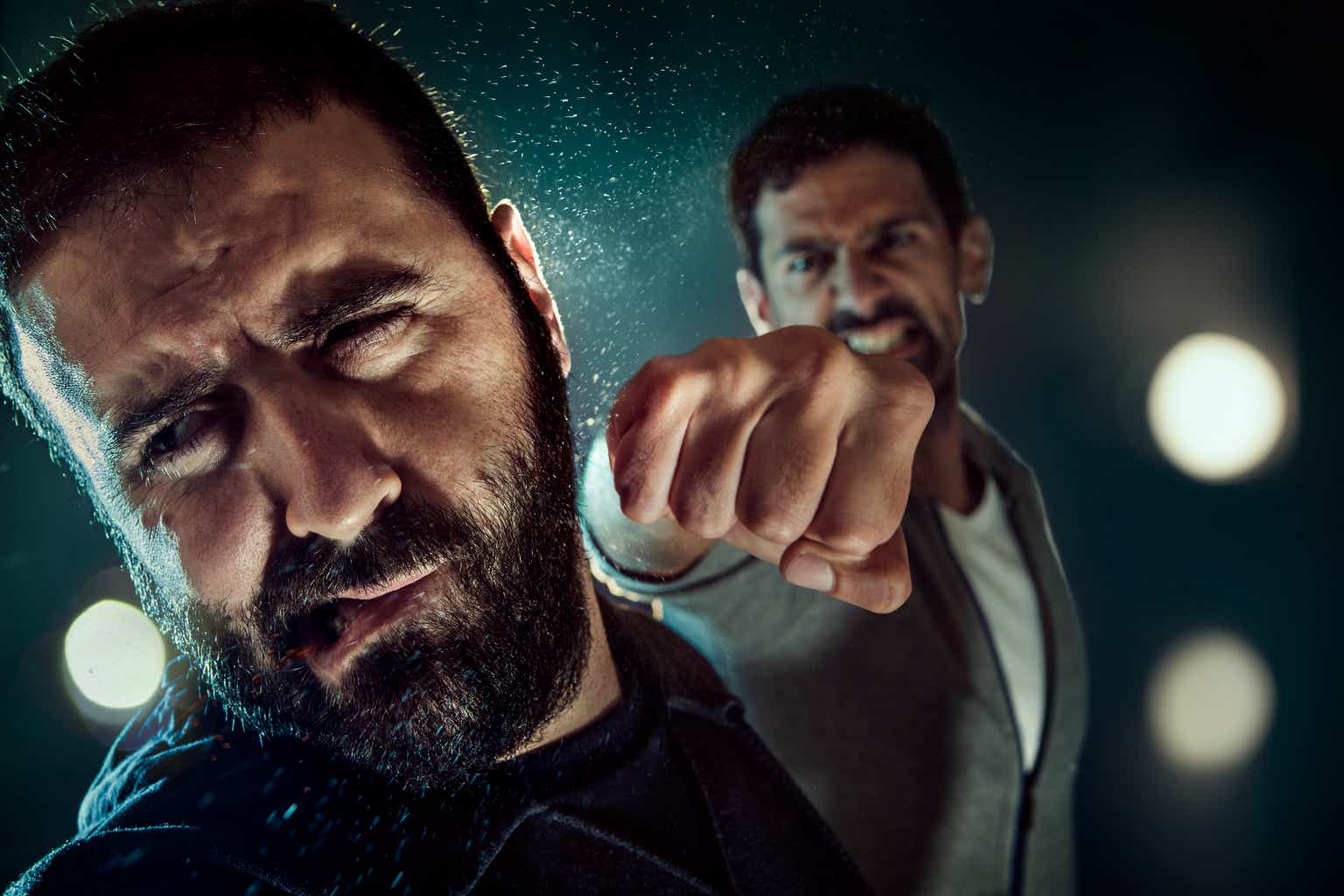 We have previously covered General Motors (NYSE:GM) here as a post-FQ3’22-earnings article in November 2022. At that time, the company reported exemplary top and bottom-line growth QoQ and YoY in FQ3’22, due to its sustained gross margins of 14.1% against 14.4% in FQ3’21. These boosted its EPS to $2.25 against the consensus estimate of $1.88. However, the reduced FCF generation has also triggered a more prudent dividend payout for the quarter, potentially disappointing some investors.

For this article, we will focus on GM’s prospects in the near term, partly attributed to Tesla’s (TSLA) aggressive price cuts in early January. The latter’s move has directly impacted the automaker industry as a whole, due to the perceived fear of reduced profitability during the uncertain macroeconomics through 2023. The pessimism has naturally helped trigger the recent correction in the former’s price target by -14.8%. We shall discuss this further.

This Is Why Mr. Market Has Discounted GM’s Forward Execution

Based on GM’s projected FY2024 EPS of $6.01 and current P/E valuations, we are looking at a moderate price target of $34.43. Market analysts are naturally more bullish at $43, suggesting a notable 18% upside potential from current levels. This optimism is unsurprising indeed, since the stock is currently trading at a historically low P/E valuation, indicating Mr. Market’s bearish sentiments.

However, the pessimism is warranted for now in our view, with TSLA throwing a curve ball on 13 January 2023. The latter has drastically slashed the prices of its vehicles sold in the US to qualify for the Inflation Reduction Act’s $7.5K tax rebates from 2023 onwards. Analyst, Daniel Ives of Wedbush, said:

This is a clear shot across the bow at European automakers and U.S. stalwarts (GM and Ford) that Tesla is not going to play nice in the sandbox with an EV price war now underway. Margins will get hit on this, but we like this strategic poker move by Musk and Tesla. (NPR)

However, the market trend is not promising either, with the December CPI showing a deceleration in the new vehicle index at -0.1%, compared to 0.0% in November and 0.4% in October 2022. This is probably due to the elevated interest rates reducing the affordability of vehicles, despite the increased availability of vehicles as the global supply chain eases and automakers ramp up production.

As A Result, Will GM Also Slash Its MSRP?

This is the most important question indeed, though our best guess is unlikely. This is why. GM just raised prices for the 2023 Chevy Bolt EV by $600 to $27.8K on 03 January 2023, likely attributed to its eligibility for the full $7.5K tax credit, instead of the original $3.75K.

However, this number is reflective of the management’s effort in offering the best value, since it is notably cheaper by -$3.7K compared to the 2022 model, -$8.7K to the 2021 model, and -$9.7K to the original launch in 2017. As the model remains the cheapest EV available in the US, this naturally improves the company’s chances of success at a time of tightened discretionary spending. On the other hand, it remains to be seen how the model will affect market sentiments, as the company is only planning to ramp up production to 70K units annually in 2023.

GM’s price hikes for other models have also matched industry trends thus far, similar to its peers such as TSLA and Ford (F). The former’s flagship truck, Chevy Silverado EV, was originally launched with an MSRP of $42K, naturally pointing to the entry-level Work Trim [WT].

However, recent announcements have shown that the 3WT will start from $72.9K and the 4WT from $77.9K onwards, with the WT not being available until later. Notably, these numbers will place it nearer to the mid-level LTZ at the previous estimated MSRP of $75K or the RST (high-end fully loaded) version at $107K.

In addition, GM has raised its Hummer EV prices by $6.25K from the original range between $79.99K and $99.99K. These raises are naturally attributed to the rising inflationary pressure across labor and material costs, similarly experienced by many other automakers.

On one hand, GM management has been highly competent in offering EVs across different price points, to cater to a wide group of loyal fans with various spending powers. Its long-term prospects also look robust, therefore, especially if the Fed achieves its target inflation rate of 2% by mid-2024. Market analysts expect the company to deliver FY2025 revenues of $169.25B and EPS of $6.69, suggesting a decent CAGR of 7.4% and -1.4%, respectively.

However, we cannot deny that there may be some recessionary pressures through 2023, with interest rates remaining elevated in the short term. While existing reservations will still be honored accordingly, it is not hard to see why future consumer demand may temporarily taper off. These may potentially trigger more headwinds to GM’s stock valuations, significantly worsened by a potential price war.

Therefore, we prefer to rate the GM stock as a Hold for now, due to the potential volatility ahead. In the meantime, since the company is slated to announce its FQ4’22 earnings on January 31, 2023, it would be prudent to hear more from the management as well.