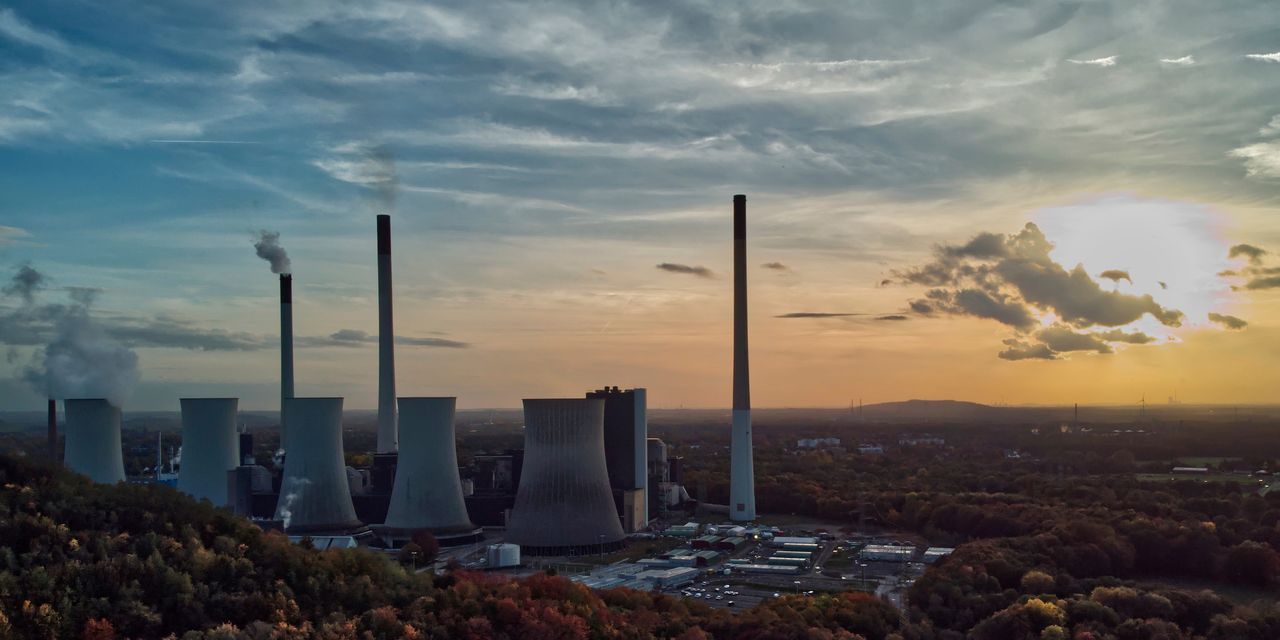 Consumer confidence in Germany is set to continue to stabilize in December, although remaining at a very low level.

Market research group GfK’s forward-looking consumer-sentiment index forecasts confidence rising to minus 40.2 in December from minus 41.9 in November. Economists polled by The Wall Street Journal forecast a reading of minus 40.0.

“Consumers’ long-standing fear of skyrocketing energy prices has currently eased somewhat, which is having a slightly positive impact on consumer sentiment,” GfK’s consumer expert Rolf Buerkl said. He added that despite the slight improvements, the situation remains challenging.

GfK uses data from subindexes from the current month to derive a sentiment figure for the coming month. Both economic and income expectations have increased slightly, while the propensity to buy has suffered minimal losses.

Income expectations increased moderately for the second consecutive month, rising to minus 54.3 in November from minus 60.5 in October. Consumer confidence with regard to income is benefiting from the decline in energy prices in recent weeks, the report said.

Economic expectations also improved, rising to minus 17.9 in November from minus 22.2 in October. The indicator remains at a very low level, GfK said.

“Consumers expect that a recession will be unavoidable in the near future, thus agreeing with economic experts, who also expect gross domestic product to shrink by around half a percent next year,” the report said.

Following the slight gains in the previous month, the propensity to buy falls to minus 18.6 in November from minus 17.5 in the previous month. This continuing reluctance to consume is likely due to the fact that many households will face sharply higher energy bills in the coming months, according to GfK.

Write to Maria Martinez at maria.martinez@wsj.com