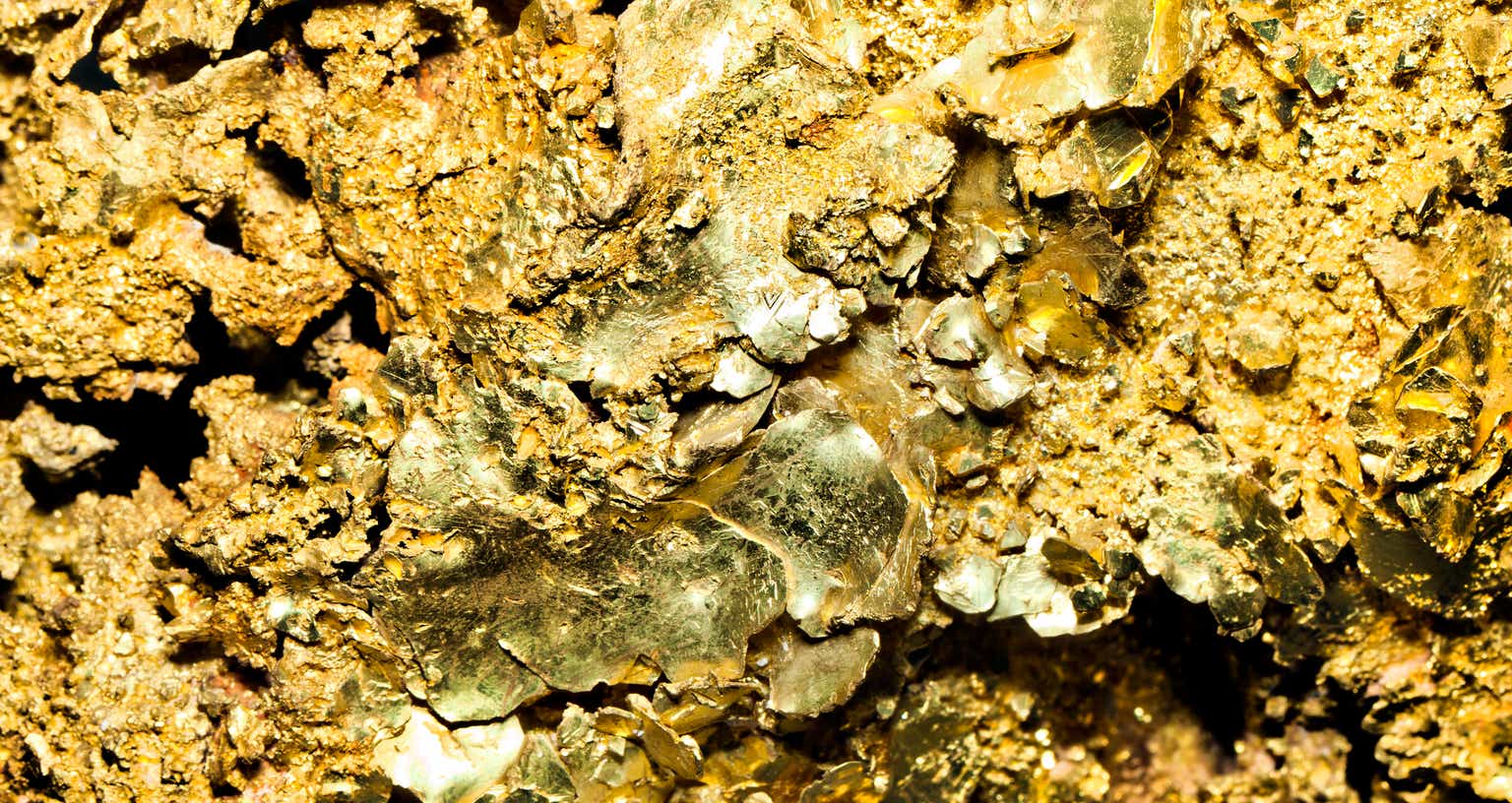 Gold stocks have been among the leaders of the Q1 rally, but are not yet unique

It seems that all too often lately the gold mining sector is in tow with commodities in general and broad global stocks in its ups and downs. As a leader, but not THE leader of the rally, that is fine for now as long as we’re still on the back end of the originally projected Q4-Q1 rally in broad asset markets.

But if I am correct in the view of a real bull market in gold and especially the miners, at some point this will have to change. Gold miners are a counter-cyclical business, and the fact that their cost inputs like energy, materials and even human resources are rising in cost is not positive. While the fact that gold has been outperforming most of these for the last 3 to 6 months is positive, the real play will begin when investors look at their portfolios, beaten to a pulp, and see only one sector (or one of a very few sectors) rising while a bear market resumes in cyclical, risk “on” assets.

Now, I can freely talk bearish because referring to the second link above, I was talking bullish at the appropriate time. What’s more, I hold not a single short position in anything. Only long (and a boatload of interest-paying cash equivalents). So I am not talking about my book when discussing an end to the rally that the FOMOs have been eating in January, as if on cue.

There must be a fundamental reason for a bullish view of the gold stock sector. These ladies need not apply (and they are always out there). Golden Cheerleaders will be right this time because the squirrel eventually finds his perma-promoted nut.

It is beyond the scope of this article to go into the reasons (and indicators), but if you’ve read me with any regularity, you already know some of them. I’ll just leave you with the monthly chart of the HUI Gold Bugs index and note a few things…

As to the monthly chart of HUI, which is the view of the big picture, it is fully on plan after RSI bottomed at a logical point (and since then rising above 50) and Huey took out the 240 area, which was key resistance (now support, which may or may not be tested). Regardless, the implication is a new high over the next year or two in the terribly volatile bull market that began in 2016. If/as it clears our former target of 375, which was registered in 2020, there will be little resistance until 500.