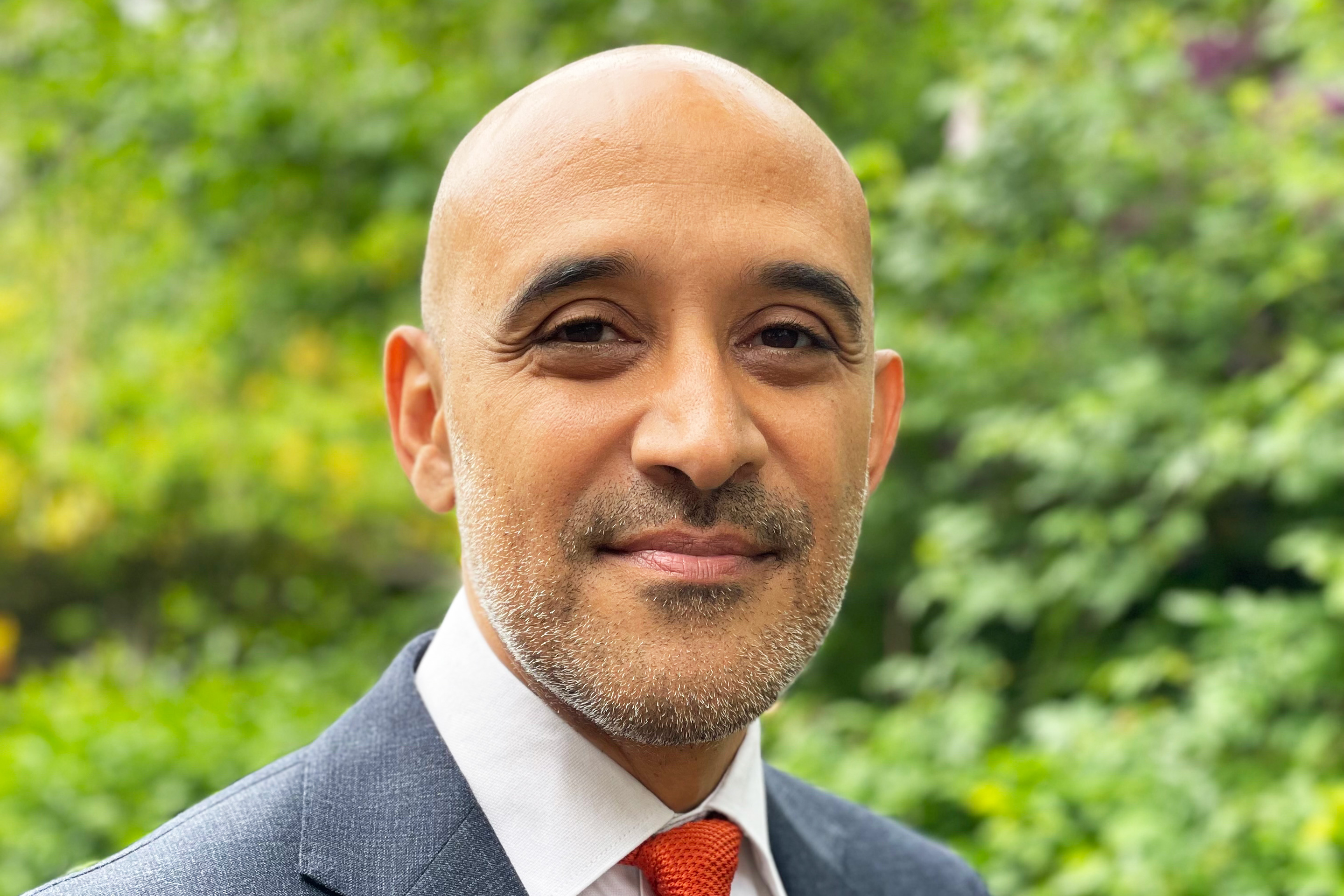 Have you heard of people wanting to leave Twitter because they “care so much about the increase in racism and bigotry on the platform?”

Yes? In the vast majority of cases, that’s their privilege showing.

Since Elon Musk officially took over Twitter on Oct. 27, posts containing racist and bigoted language has increased on the social media platform. In the first week alone of Musk’s reign, the n-word was used  26,228 times in tweets and retweets–three times the 2022 average, according to a report from the Center for Countering Digital Hate. The use of another highly offensive term commonly used to attack transgender people saw a 53% increase in its use compared to the 2022 average. Hate language against gay people has also markedly increased. And according to the New York Times, antisemitic posts referring to Jews or Judaism soared “more than 61% in the two weeks after Mr. Musk acquired the site.”

In the following weeks, hate-mongering extremists and people guilty of spreading serious misinformation have also had their accounts reactivated.

These developments, and numerous others, have prompted many liberal voices to either leave the platform or threaten to do so.

While this might seem like a strong “anti-racist” point to make, in reality, it is invariably made from a position of privilege. And it will hurt people from the most disenfranchised communities–including people of color, LGBTQ+ people, women and disabled people–that people leaving the platform supposedly care about.

Let me explain, with an example.

A few days ago I was invited onto a mainstream TV program in the U.K. owned by one of the most powerful media moguls in the world to talk about the popular Christmas film Love Actually.

The film’s director had recently commented, 20 years after its release, that he was embarrassed by its lack of diversity.

I work for the U.K.’s most prominent research centre examining media diversity, so I accepted the invitation to join the program. It was a mistake.

Three minutes into the interview, the presenter started shouting over me and not allowing me to make my points. It was a car crash of an interview (and to be honest, not my finest hour).

However, after the interview I was able to go onto Twitter and detail the points I wanted to make. I had agency and control over my own voice.

Other social media platforms may exist, but Twitter is acknowledged to be the “virtual town square.” The likes of Instagram, Facebook, LinkedIn, or TikTok still do not serve the purpose of being a platform where the wider public can hear a wide range of people’s views and engage on political, social, and economic issues of the day.

The reality is that without Twitter, the only way people can make their voices heard by a wider public is by going onto the platforms that existed before Twitter, and that means mainstream media outlets such as newspapers, radio stations, and television.

These mainstream media platforms, like the one I appeared on to discuss Love Actually, are overwhelmingly controlled by a tiny strata of society. In the U.K., this means white, non-disabled, heterosexual men, living in and around London. In our book, Access All Areas – The Diversity Manifesto for TV and Beyond, Sir Lenny Henry and I explained that this strata is less than 3% of the population–and that’s before you even factor in class.

In 2020, the Press Gazette published research by Women in Journalism showing that in one week in July 2020, the U.K.’s 11 biggest newspapers failed to feature a single byline by a Black journalist on their front pages. Only a quarter of the front-page bylines went to women. Overall, only six of the 174 bylines they examined were credited to journalists of color.

Yet, and perhaps incredulously, this was a week in which there were front page news-stories about Black Lives Matter, the replacement of the toppled statue of the slave trader Edward Colston in Bristol, and the appeal over the British citizenship of Shamima Begum. People of color and women were simply not given the space to frame these stories.

In broadcast, we see a similar dearth of people of color and other groups having agency to explain and frame the world as they (we) see it. For instance, in the U.K. there is not one single major television news bulletin that is headed by a person of color or a visibly disabled person, irrespective of the political affiliations or leanings of the channel or journalists.

Contrast the role Twitter played in giving Black people from all political backgrounds a voice during the global Black Lives Matter protests. The hashtag #BlackLiveMatter was popularised on Twitter and the video of George Floyd’s death in police custody was first publicized on Twitter. It is a relatively straightforward argument to make that without Twitter, the murder of George Floyd would not have become a catalyst for social change.

Until another social media platform emerges that can replace Twitter as a means by which people of color and people from underrepresented groups can directly reach a wider audience, Twitter remains important. People leaving Twitter are tacitly accepting the dominance of the white, non-disabled, heterosexual men in mainstream media, whether they are “left-wing” or “right-wing.” Those leaving Twitter are implying they are comfortable with underrepresented groups’ voices being silenced.

My experience of working in broadcast media for over 30 years has made me wary of believing that the mainstream media will ever give Black and underrepresented voices equal access to their platforms, at least in the short-to-medium term.

After the interview about Love Actually, the news organization clipped what I consider to be the most incendiary part of the interview and posted it on Twitter with a headline that I believe misrepresented my position.

That was immediately followed a few hours of Twitter comments criticizing me. It was unpleasant. I cursed the platform and Elon Musk. But after I posted my rebuttal on Twitter–and regained my voice–I recognized I would rather endure a few hostile–and even possibly racist–tweets than lose my voice altogether.

Marcus Ryder, MBE, is the head of external consultancies at the Sir Lenny Henry Centre for Media Diversity. He is the author or Access All Areas–A Diversity Manifesto for TV and Beyond and Black British Lives Matter.

The opinions expressed in Fortune.com commentary pieces are solely the views of their authors and do not necessarily reflect the opinions and beliefs of Fortune.

Our new weekly Impact Report newsletter examines how ESG news and trends are shaping the roles and responsibilities of today’s executives. Subscribe here.