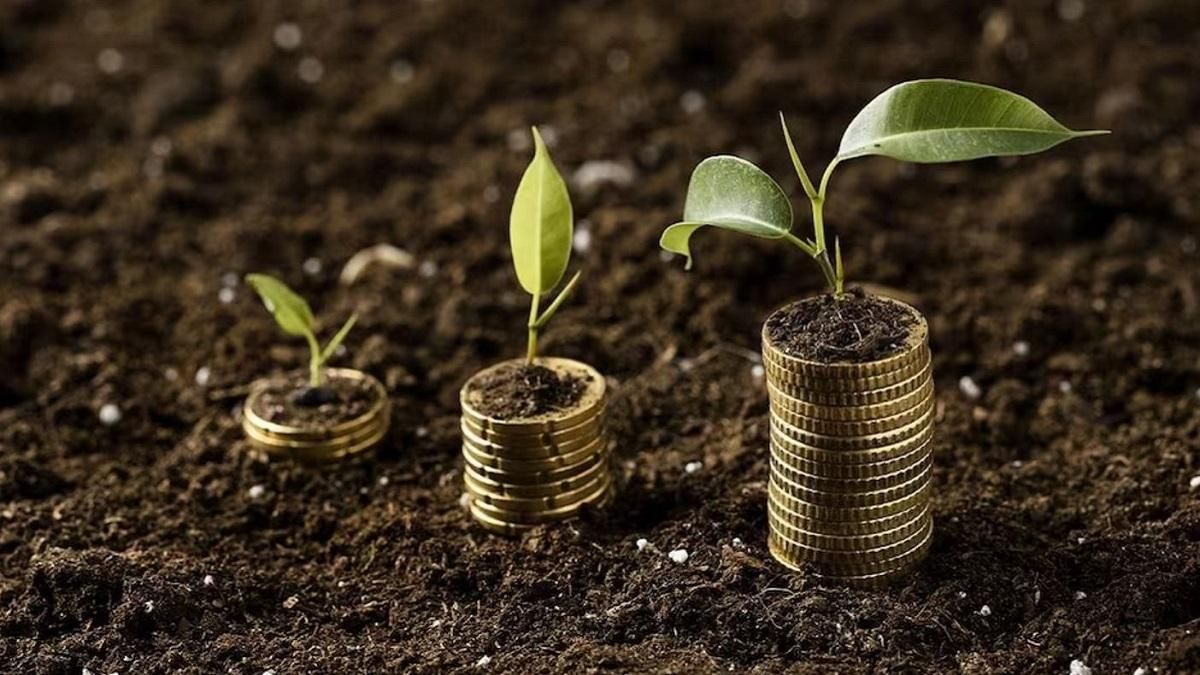 “Bulk of the issue was picked up by local banks and insurance companies, with some participation from foreign banks as well,” said a senior fixed income trader with a private bank. “It seems, demand from foreign investors was not as large as envisaged.”

Bids received were worth more than four times the amount on offer, with the five-year bond sold to 32 investors and the 10-year to 57 investors, data from the central bank showed.

Local banks and mutual funds do not have a specific mandate to invest in green bonds and treat these at par with other sovereign bonds. Meanwhile, insurance companies were allowed to classify these as infrastructure investments.

Ahead of the bond sale, India’s central bank had removed foreign investment curbs on these securities. Yet, investor interest was tepid as they sought to steer clear of the currency risk associated with rupee securities.

“It seems, foreign investors that invest in ESG bonds generally prefer dollar debt, and were not very keen on rupee denominated debt,” a trader with a primary dealership said.

The proceeds would be used to fund “green” investments such as solar power, wind and small hydro projects and other public sector projects that help reduce the economy’s carbon footprint.

Ahead of Wednesday’s auction, the government had met foreign investors to gauge the demand, Reuters had reported.

The government is planning another similar-sized auction on Feb. 9.