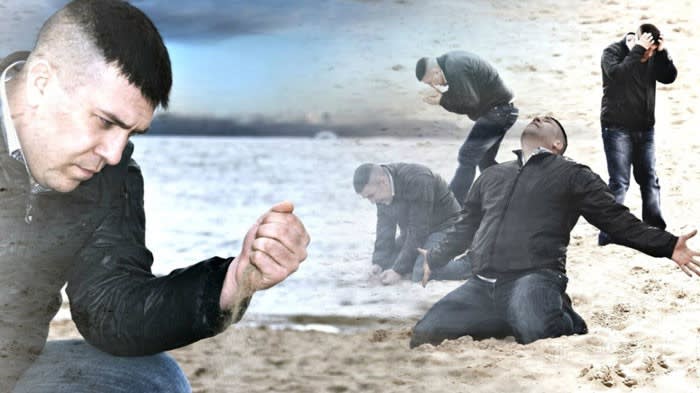 A friend of FT Alphaville has sent us an investment banker bonus summary compiled by Executive Access, a leading financial services headhunting firm in Asia. If you’re in the industry, look away now.

It’s no surprise that pay is going to be under pressure this year, given that banks led by Goldman Sachs have been swinging the axe lately. As our colleagues Owen Walker and Katie Martin wrote last week:

Banks are gearing up for the biggest round of job cuts since the global financial crisis, as executives come under pressure to slash costs following a collapse in investment banking revenues.

The lay-offs — which are expected to be in the tens of thousands across the sector — reverse the mass hirings banks made over the past few years and the reluctance to fire staff during the Covid-19 pandemic.

“The job cuts that are coming are going to be super brutal,” said Lee Thacker, owner of financial services headhunting firm Silvermine Partners. “It’s a reset because they over-hired over the past two to three years.”

Based on the US bank earnings releases that have already hit the wires, Executive Access estimates that overall pay — salary plus bonuses — has gone down by at least 35 per cent. Here are their new total comp ranges for different ranks of bankers.

The headhunting firm is focused on the Asia-Pacific region, but we gather that this will be pretty representative of Europe and the US (things might be a tad better in the latter).

Even better-performing banks like Morgan Stanley appear to be vulnerable to bonusmageddon. EA’s report says that five managing directors in Asia got the same bonus as the previous year, mid-ranking MD saw their bonuses halved to about $500k-$600k, and a quarter of MDs got “doughnuts”. Even James Gorman saw his pay cut 10 per cent.

It seems junior bankers are generally a bit more shielded pay-wise, but EA notes that several banks have halted automatic promotions across the board, which acts as a de facto pay freeze. Here’s what one industry insider told us:

“I think some people will get kneecapped this year. Banks will protect juniors and diversity will remain a priority too. Beyond that you’re vulnerable to getting pay-whacked and eventually being RIF’ed.”

RIF, for the people not in the industry (or unfamiliar with Lena Dunham’s Industry), stands for Reductions in Force. If you want to behold the gory details — relatively speaking, obvs — then here is the full Executive Access report.