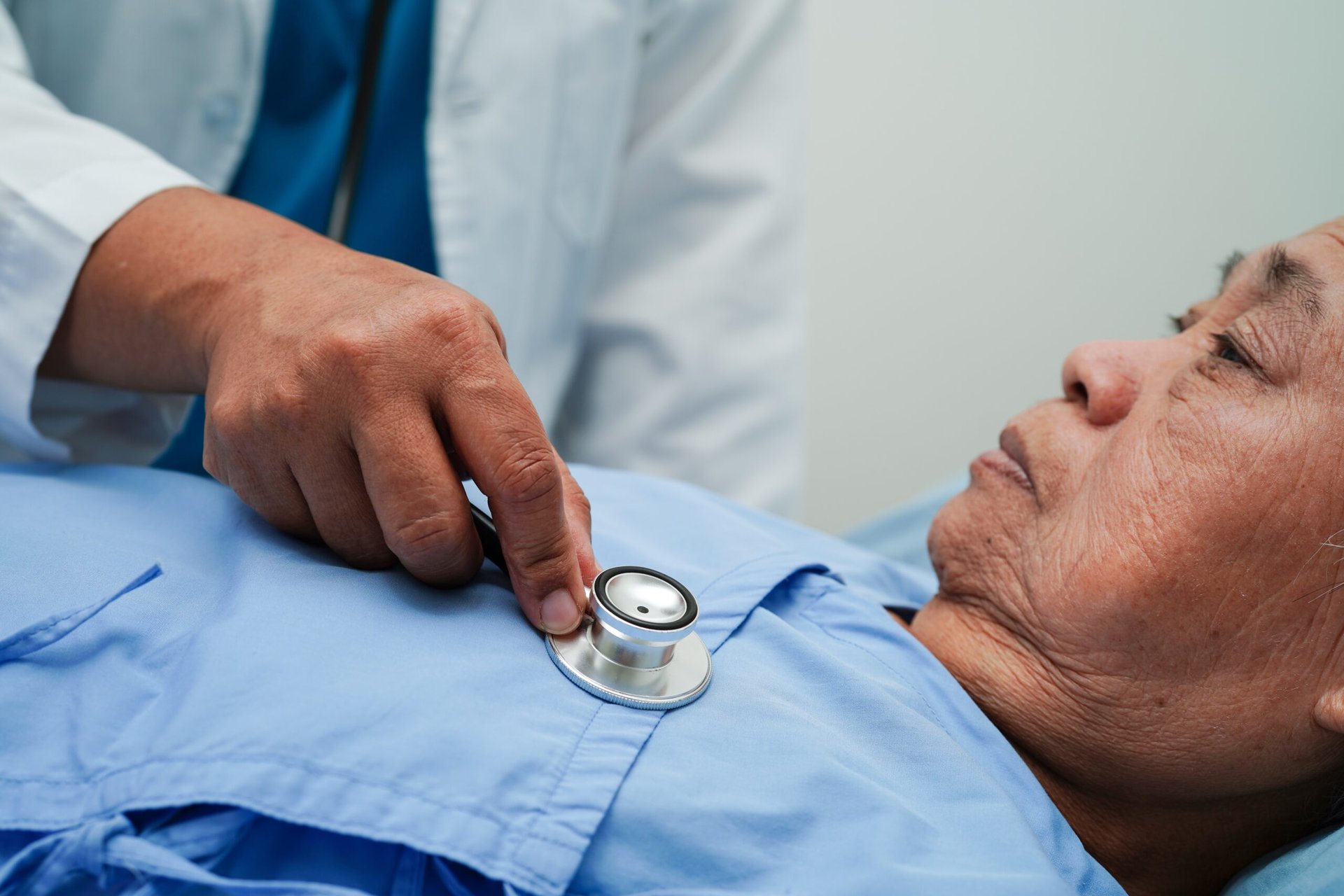 Some Medicare Advantage health insurance plans have a history of overbilling the federal government, at an average of more than $1,000 per patient annually, according to federal audit data.

The newly released data also reveals other errors in payments to Medicare Advantage plans, according to a report published by Kaiser Health News.

KHN obtained the audits through a Freedom of Information Act lawsuit. The organization gained access to 90 audits related to billings from 2011 through 2013.

According to the KHN report:

“The government’s audits uncovered about $12 million in net overpayments for the care of 18,090 patients sampled, though the actual losses to taxpayers are likely much higher. Medicare Advantage, a fast-growing alternative to Original Medicare, is run primarily by major insurance companies.”

KHN notes that the Centers for Medicare & Medicaid Services (CMS) — the federal agency that oversees the Medicare program — had said it would use the payment error rates uncovered by the audits to estimate losses across the entire membership of each plan. Then CMS would recoup those losses, which are estimated at $650 million.

However, since making that statement nearly a decade ago, CMS has not followed through, KHN reports. An announcement about the issue had been planned for Nov. 1, 2022, but CMS has pushed it off to next February.

According to KHN, 71 of the 90 audits found net overpayments. In 23 of the audits, overpayments were more than $1,000 per patient, on average. The audits found that Humana, one of the largest providers of Medicare Advantage plans, had overpayments above that average in 10 audits.

An auditor determines an overpayment has been made under either of two circumstances, KHN reports:

KHN says the findings reported in the 90 audits are similar to those of other government reports and whistleblower lawsuits that have charged Medicare Advantage plans with routinely overcharging the government.

For more news on Medicare Advantage plans, check out: