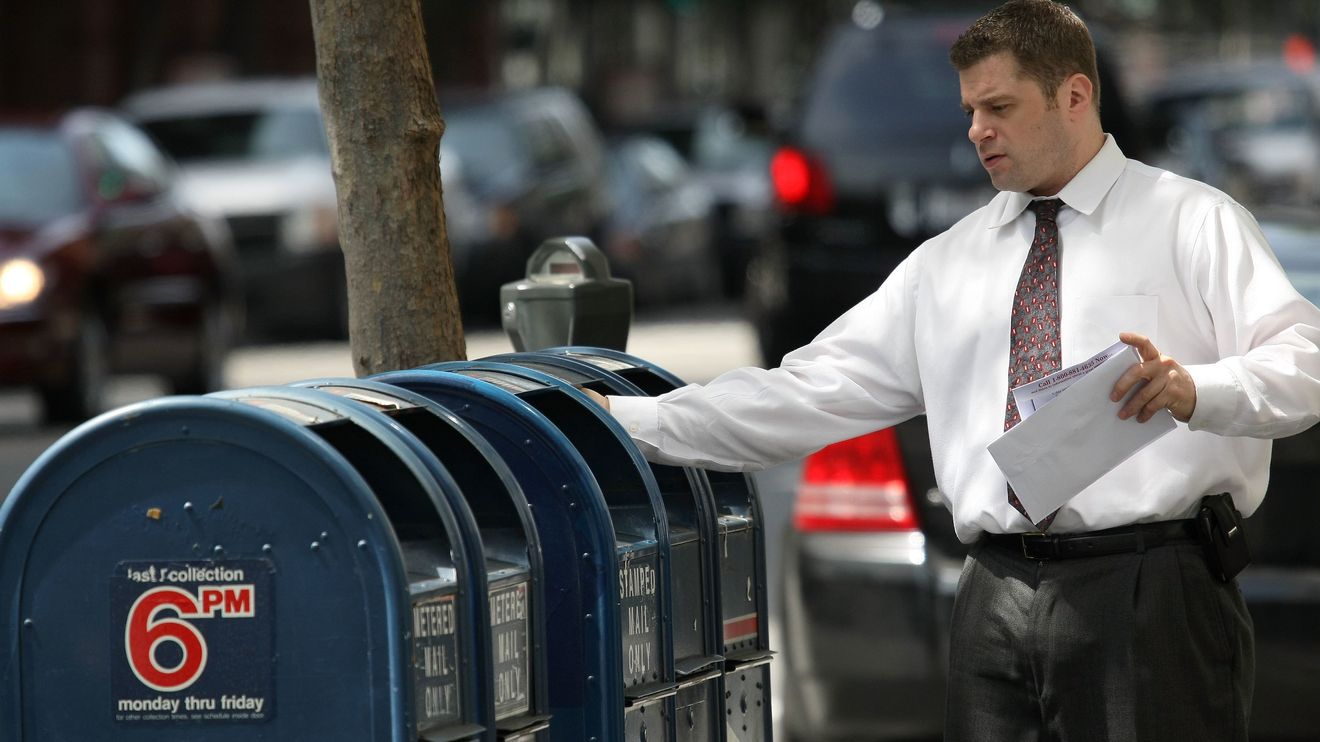 Here’s another inflation-era hike: You’re soon going to have to pay more to mail a letter.

On Sunday, Jan. 22, new postage rates go into effect. The cost for sending a 1-ounce letter via first-class domestic increases by 3 cents to $.63 and the cost for mailing a postcard goes up by 4 cents to $.48, according to the U.S. Postal Service.

The Postal Service said the increases in first-class mail equate to approximately a 4.2% hike and that they are being made “to offset the rise in inflation.”

“As operating expenses continue to rise, these price adjustments provide the Postal Service with much needed revenue to achieve the financial stability sought by its Delivering for America 10-year plan,” the Postal Service said in a statement. “The prices of the U.S. Postal Service remain among the most affordable in the world.”

The last rate increases occurred just six months ago. At that time, the cost for sending a 1-ounce letter went up by 2 cents to $.60.

If you’re of a certain age and feeling nostalgic, you might recall when mailing a letter cost no more than a dime. That was back in the mid ‘70s. In 2018, the rate hit the 50-cent mark.