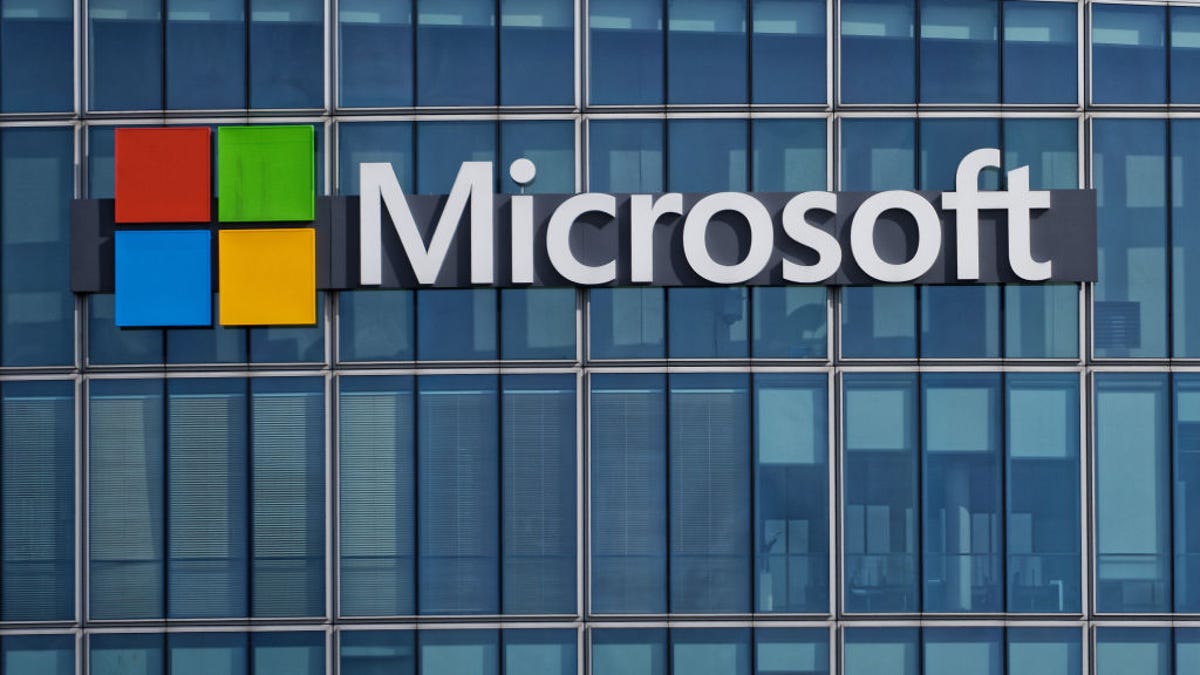 Microsoft has announced it will sunset AltspaceVR, a virtual reality (VR) social networking startup it acquired in 2017.

The AltspaceVR social networking platform will be sunset on March 10. The announcement came days after Microsoft announced 10,000 layoffs and changes to its “hardware portfolio”. Microsoft acquired the VR company for an undisclosed sum just months after AltspaceVR planned to shut down due to financial difficulties.

Microsoft acquired AltspaceVR at a time it was promoting Windows 10-powered HoloLens and tethered mixed reality headsets from Acer, Dell, HP, Lenovo and Samsung. At the time, Microsoft chief Satya Nadella named augmented reality, like HoloLens, as one of Microsoft’s big three bets. The others were AI and quantum computing.

The AltspaceVR team will now focus on immersive experiences powered by Microsoft Mesh, the mixed-reality world of avatars that Microsoft began bringing to Teams after announcing Mesh in 2021.

The connection between Mesh and Teams appears to be where AltspaceVR will focus their VR efforts on by creating new “workplace experiences”.

“We look forward to what is to come, including our launch of Microsoft Mesh, a new platform for connection and collaboration, starting by enabling workplaces around the world. In the near-term, we are focusing our VR efforts on workplace experiences, learning from and alongside our early customers and partners, and ensuring we deliver a foundation that enables security, trust and compliance. Over time, we hope to extend to consumer experience a well,” AltspaceVR says in a blogpost.

Mesh is Microsoft’s take on the metaverse: the company has a Mesh for Teams app and a Mesh app for HoloLens.