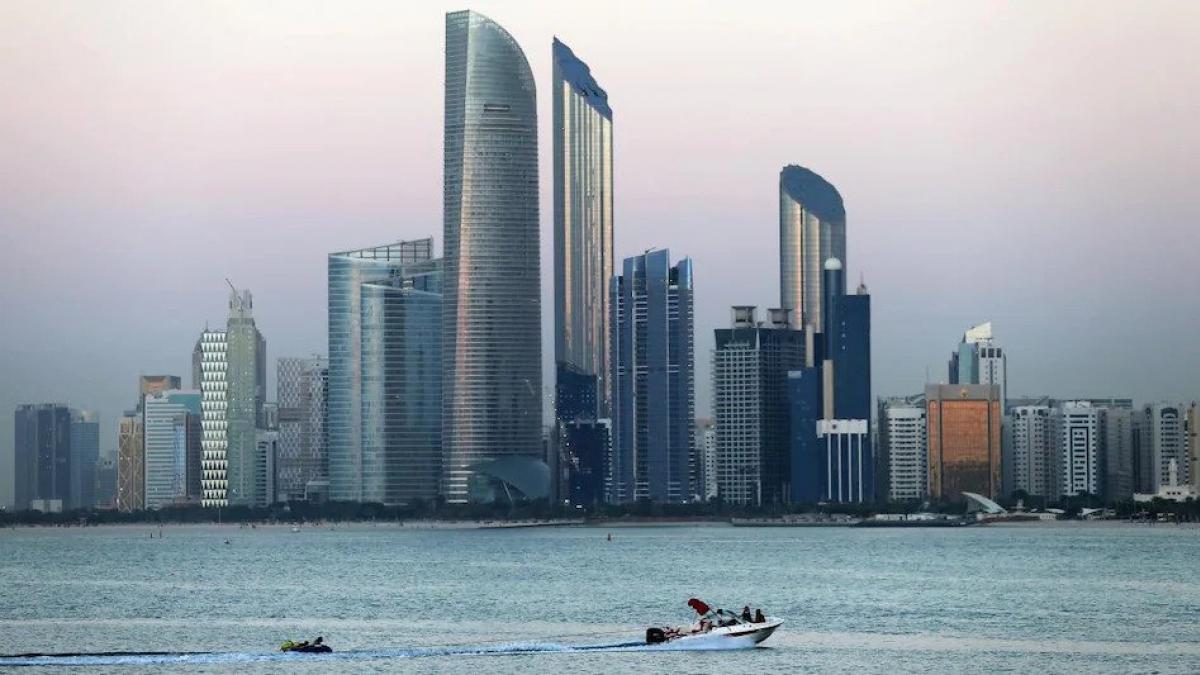 Indian students are looking at the United Arab Emirates (UAE) as an academic destination. For many years now, the US, and the UK have been the most preferred places to go with Australia, Russia, and Ukraine too being options.

According to Professor Heather McGregor – Provost and Vice Principal of Heriot-Watt University, students of Indian nationality form the largest group in the Emirates. The university is the first one out of Britain to set up a full-fledged campus in Dubai and today offers academic programs in a host of areas that are research-based.

The examples include, among others, courses in artificial intelligence and sustainable engineering. “The reasons for studying in the UAE are many. The prominent ones are that it is a short flight from India, and offers a highly cosmopolitan environment with relatively simpler visa regulations,” she said.

NYU is a prominent academic institution in the UAE. Those like Heriot-Watt University offer students inert-campus transfers in the midst of the academic degree apart from scholarships for deserving students. From India, BITS Pilani and S P Jain are some of the institutes that have campuses in Dubai. In terms of numbers, McGregor says her university has a student population of just over 4,000.

“Just over 1,900 or roughly half hold an Indian passport. About 250 students come directly from India and that number is only growing every year and my expectation is that it will hit 500 in the next year or so,” she explains. The composition of students also has also sizeable groups of Indian nationals from other Gulf states such as Saudi Arabia and Oman as well as from countries in the African continent. “But the greatest number (around 1,600) are from the UAE itself.”

Also read: ‘Robbed of my dream’: Why UPSC aspirants are desperate for relaxation in eligibility criteria

Also watch: Aadhaar Card: How To Update Address With Consent From Head of Family