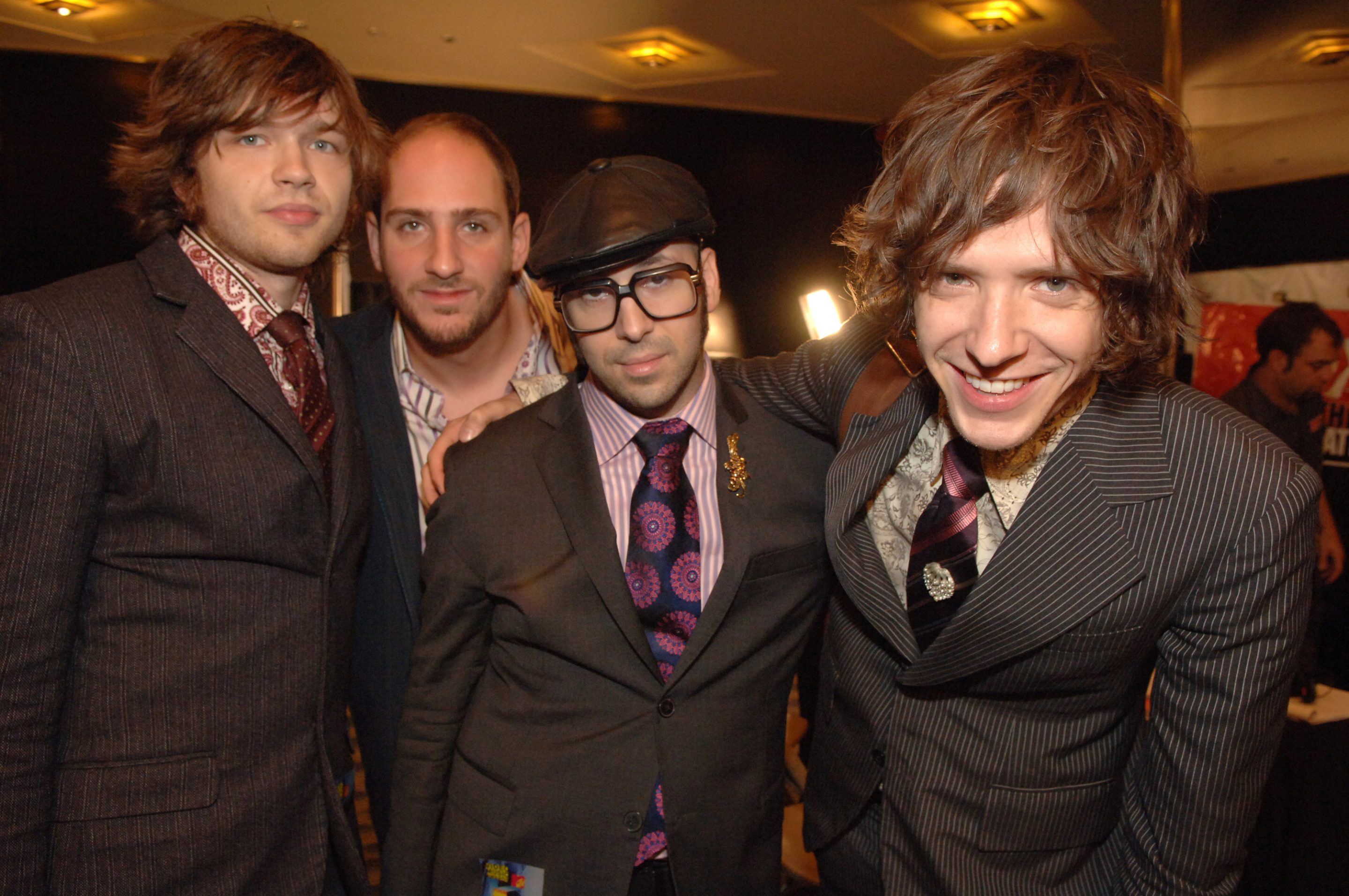 The most unlikely of trademark wars is brewing between an indie rock band and a major breakfast cereal manufacturer, with a line of cereal cups at the heart of the fight.

Post Foods has filed a complaint against the band OK Go, saying it was a preemptive move following months of legal threats from the band, which claimed the company was trying to capitalize on its name.

It’s a lot of finger pointing about two products that seemingly are hard to confuse—a band best known for its elaborate music videos, like “Here It Goes Again” and a cereal bowl with instant milk powder where you only have to add cold water—but the animosity is real.

Post, in its complaint, filed Jan. 13 in Minnesota federal court, says the band has been threatening legal action over the product. Post is seeking “declaratory judgment” from the courts, which essentially clear the company from any trademark rights claims.

“Without resolution by this court, Post will be unfairly forced to continue investing in its new OK GO! brand while under the constant threat of unfounded future litigation by defendants,” Post wrote in its filing.

Last September, the band’s attorney sent a cease-and-desist letter to Post, saying the cereal bowl’s name would imply endorsement from the band, which has previous advertising deals with Sony, Chevrolet and others. It had even, it noted, done a series of promotional videos for another Post product: Honey Bunches of Oats.

That last argument didn’t carry a lot of weight with Post attorneys, who responded to OK Go’s attorney saying: “Given the length of time that has passed since that limited collaboration over a decade ago, the very small number of views indicated on the YouTube videos you referenced, and the general consuming public’s rather short attention span, it will also have absolutely no bearing on consumer perception of Post’s mark OK GO! used with cereal or cereal-based snacks, and will not lead to any mistaken association with OK Go.”

Post says it offered to pay the band an undisclosed amount to resolve the dispute, but that offer was rejected.

In a statement to Billboard, OK Go said the lawsuit caught it by surprise and continued the war of words with Post.

“A big corporation chose to steal the name of our band to market disposable plastic cups of sugar to children. That was an unwelcome surprise, to say the least,” the band wrote. “But then they sue US about it? Presumably, the idea is that they can just bully us out of our own name, since they have so much more money to spend on lawyers? I guess that’s often how it works, but hopefully, we’ll be the exception.”