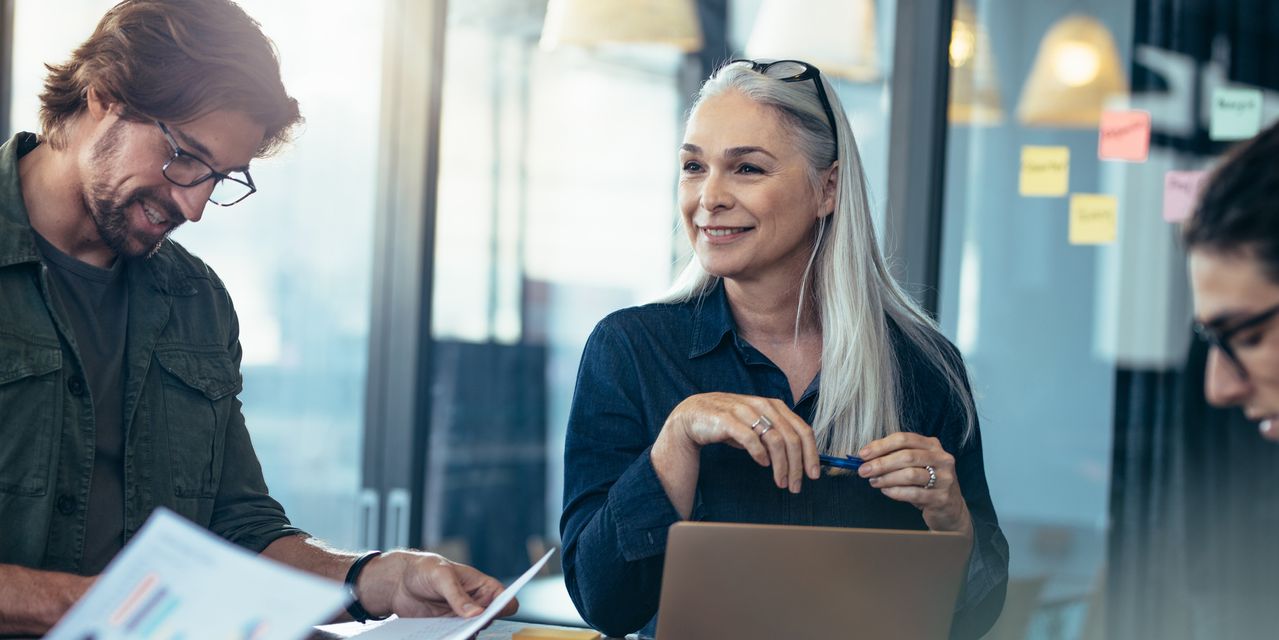 Recently I had a conversation with Sue, an acquaintance who started receiving her Social Security benefit at age 62. Sue’s now 63, and she told me that she thinks she might have made a mistake.

The problem is that she has realized that starting Social Security early reduced the benefit significantly, and she’d been wondering if it was possible to increase her benefit. (In case you’re wondering, it was more than 12 months after Sue’s original filing, so she can’t enact the “do-over”. More about that later.)

Read: Why your Social Security check might be lower

As it turns out, later in the conversation Sue also mentioned that she has an opportunity to take on some part-time work. This part-time work is consulting for her previous employer — and they’re willing to give her $3,000 a month for her efforts (and Sue tells me it’s not that much work at all).

“But that’s over the earnings limit”, Sue told me. “Won’t that mess up my Social Security?”

Taking on this job will impact Sue’s Social Security, but it won’t mess up anything. In fact, it might be part of the answer to her question from earlier — about how to increase her Social Security benefit.

Read: Losing a spouse’s Social Security benefit can push the elderly into poverty

When you’re receiving Social Security benefits while also working, as you may know, there’s an earnings limit — specifically impacting your benefit while you’re younger than your Full Retirement Age. For 2022, the annual limit is $19,560, and for every $2 over the limit, Social Security will withhold $1 from your benefits.

Since Sue’s Social Security benefit is roughly $1,100 per month, and the new job will pay her $36,000 per year, this equates to $8,220 that Social Security will withhold from her benefits at the beginning of next year. The math goes like this:

For more on how this works, see the article Social Security Earnings Test for a more complete explanation.

Social Security withholds full months’ worth of benefits to pay back an earnings limit overage. In order to withhold $8,220 from Sue’s monthly $1,100 benefit check, Social Security will withhold 8 months’ worth of her benefits. Assuming that Sue continues working at the consulting job and her earnings remain (roughly) the same, this will continue until the year Sue will reach Full Retirement Age (FRA).

For her, this will be just over three years from now. During the months in the calendar year that she’ll reach FRA, the income limitation is much more liberal (for 2022 it’s $51,960), so she won’t be over the limit in that year unless something changes, such as an increase to her consulting fees.

During this three-year period, Sue has had a total of 24 months’ benefits withheld. Now the magic happens! Once she reaches Full Retirement Age, Sue’s monthly benefit will be recalculated, adding those withheld 24 months to her filing record. Now her benefit will be calculated as if she had filed at age 64 (two years later than she originally filed)–increasing her benefit by more than 14% to a total of roughly $1,257.

Ready for some more magic? Let’s fast-forward to the time Sue is about to reach FRA. She has been thoroughly enjoying the consulting work, and it gives her flexibility in her schedule to take on other projects, as well as to spend time with her granddaughter.

Once Sue reaches FRA, there is no longer an earnings limit, so she can earn as much as she wants to, with no more benefits being withheld. But if she has been getting along just fine without the benefit for the better part of those past three years, is there really a need to receive the Social Security benefit at all at this point?

Now that she is at FRA, there’s another option available to Sue: she can voluntarily suspend her benefit, allowing the delay credits to accrue, until as late as age 70. If she did delay to age 70, this would result in an increase to her benefits by 8% for each full year of delay (or ⅔ of 1% for each month). Since she has 38 months between her FRA and age 70, this will amount to an increase of 25.33%, for a new total benefit amount of $1,575. That’s a 43% overall increase to her benefits.

Understand that this voluntary suspension is not tied to the fact that Sue is continuing to work. Under different circumstances she might have enacted this suspension anyhow, just to increase her benefit by the delay credits. Suspending benefits does have a downside, in that any auxiliary benefits, such as a spouse benefit, will also be suspended by taking this action.

As I said before, taking on this job has an impact on her Social Security but nothing is messed up. In fact, it’s probably the answer she was looking for in the first place.

In addition to the systematic increases, if it turns out that these additional years on Sue’s earnings record are higher than what she had earned earlier in her career (or maybe replacing zero earnings years), then her benefit would be further enhanced by the addition of this income later in life.

Earlier I made a comment about the “do over”. If Sue had had her epiphany (about having filed too early) within the first 12 months of her original filing, she could have had another option available: She could have withdrawn her filing application from Social Security, and paid back the benefits that she had received up to that date. Then her record with Social Security would have been effectively wiped clean, and she could refile at any point in the future that she wants to. But this is only available during the first 12 months from your original filing. After that time passes, it’s no longer available.

Readers, do you have a Social Security question? Email us at HelpMeRetire@marketwatch.com and we may use your question in a future column.