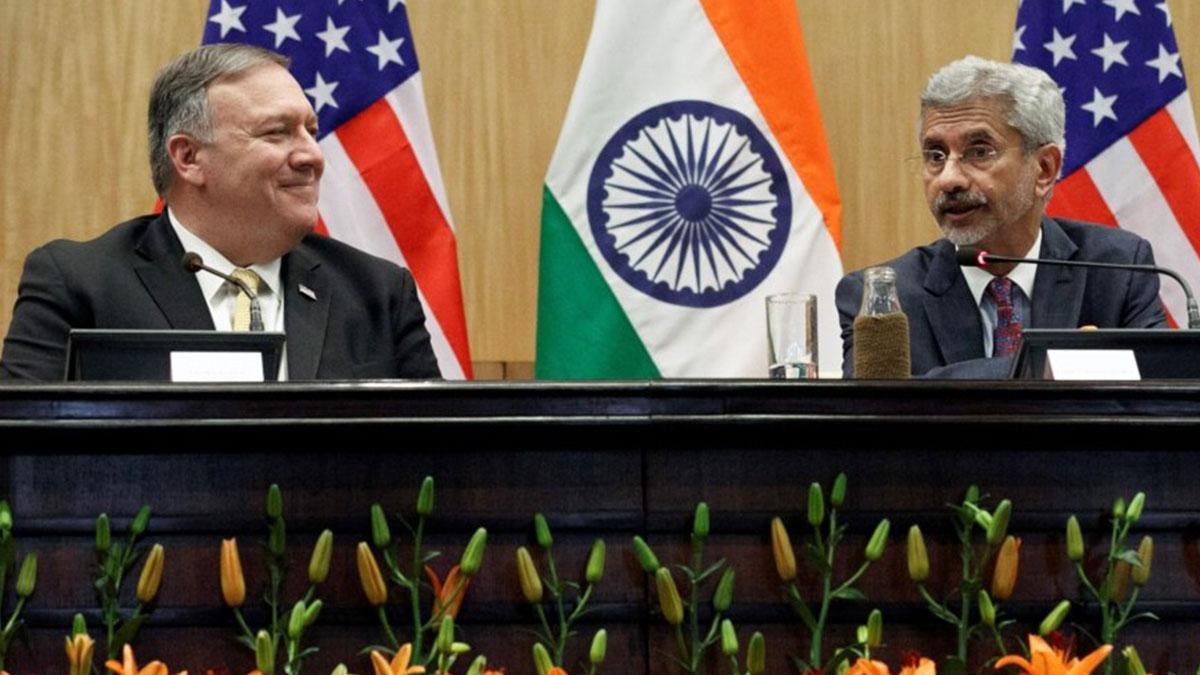 Former US Secretary of State Mike Pompeo has praised External Affairs Minister S Jaishankar saying he is professional, rational, and a fierce defender of Prime Minister Narendra Modi and India. Pompeo, who served as the Secretary of State from 2018 to 2021, said that he got along very well with his counterpart S Jaishankar, who took over as India’s foreign minister in May 2019.

Jaishankar replaced Sushma Swaraj who served as EAM from May 2014 to May 2019. In his latest book ‘Never Give an Inch: Fighting for the America I Love’ which hit the stores on Tuesday, Pompeo describes Swaraj somewhat disparagingly, using the American slang words “goofball” and “heartland political hack” for her.

Swaraj passed away in August 2019. Pompeo writes that on the Indian side, his original counterpart was not an important player on the Indian foreign policy team. Instead, he adds, he worked much more closely with National Security Advisor Ajit Doval, a close and trusted confidant of Prime Minister Modi.

“My second Indian counterpart was Subrahmanyam Jaishankar. In May 2019, we welcomed “J” as India’s new foreign minister. I could not have asked for a better counterpart. I love this guy. English is one of the seven languages he speaks, and his is somewhat better than mine,” the former top American diplomat writes.

Pompeo then describes Jaishankar as “professional, rational, and a fierce defender of his boss and his country”. “We hit it off immediately. In our first meeting, I was bemoaning, in very diplomatic speech, that his predecessor had not been particularly helpful,” he writes.

Jaishankar, however, deplored the words used for Swaraj by Pompeo. Speaking to PTI, Jaishankar said he has seen a passage in Secretary Pompeo’s book referring to Swaraj. “I always held her in great esteem and had an exceptionally close and warm relationship with her. I deplore the disrespectful colloquialism used for her.”

(With inputs from PTI)