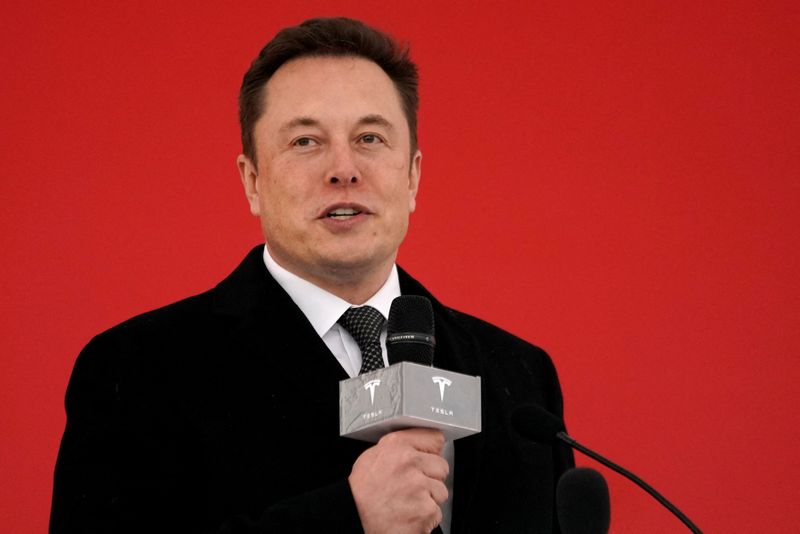 Investing.com — Here are some of the biggest insider trading stories from the past week, as first reported on InvestingPro.

On Friday, the Wall Street Journal raised questions about whether Tesla (NASDAQ:) CEO Elon Musk had crucial information about slowing sales when he recently unloaded tens of millions of company shares.

Musk sold 22 million shares in December on the heels of his additional sales earlier in 2022, with more than 94 million shares sold throughout the year at an average exit price of $243.46 per share. Despite stating last April that he had no plans to sell more shares, Musk has now sold nearly $40 billion in Tesla stock since the stock reaching an all-time high in November 2021.

Tesla was recently downgraded by Guggenheim ahead of its Q4 results, scheduled for this coming Tuesday, noting it sees negative catalyst path for the stock to underperform in the near and intermediate term. Earlier this month, it announced that the quarter’s vehicle deliveries came in significantly below its guidance. Consensus estimates for Q4 stand at $1.15 for EPS and $24.68B for revenues.

Shares were up 14.5% for the week in a continued partial recovery from their steep plunge last year.

The company reports its Q4 results on Feb 23, with consensus estimates standing at $3.48 for EPS and $5.98B for revenues.

The company reports its Q4 results on Feb 23, with consensus estimates standing at $0.50 for EPS and $3.79B for revenues.

If you’re interested in upgrading your search for new investing ideas, check out InvestingPro.