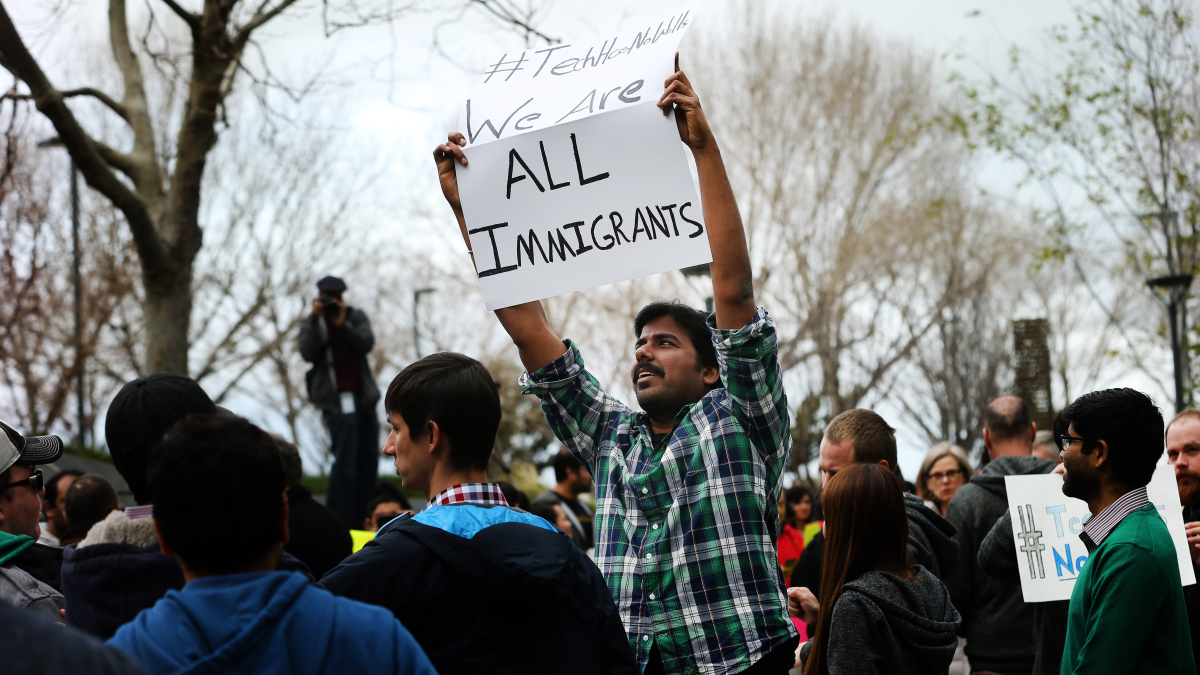 Employee layoffs at some of the world’s biggest tech giants are churning up a flooded and volatile market. It’s a scary state for new employees and skilled mid-career professionals alike, and it’s having disastrous effects on hundreds of thousands of foreign workers(Opens in a new window) and visa holders. And, according to new reported estimates, that impact may be disproportionately devastating to a single population: Indian IT employees.

Spotify’s layoffs are the latest in Big Tech’s cutbacks

Reported by financial news site Mint, a number of “industry insiders” estimate that between 30 and 40 percent of IT layoffs(Opens in a new window) affected employees on temporary work status from India. Given the nationwide estimate of 200,000 IT employees impacted directly by layoffs since November, this means potentially 80,000 people now face the task of finding stable work within 60 days before being forced to go back to their countries of origin.

Employees navigating the sudden removal of both their sources of income and immigration status have been relying on networks of people cornered into similar situations. As Mint reported, some are seeking assistance through international organizations like the Global Indian Technology Professionals Association (GITPRO) and the Foundation for India and Indian Diaspora Studies (FIIDS), or networking websites for visa workers, like Go Zeno(Opens in a new window). Others are seeking out informal means to find these necessary jobs, through Google Forms and career sites like LinkedIn(Opens in a new window), TIME reported in December. Even law groups(Opens in a new window) are stepping up to assist employees in the hunt for visa-eligible work, while many search for immigration alternatives to their H-1B status(Opens in a new window).

The tech industry is no stranger to ethical debates on bottom-line figures and their human costs, as the recent tech workforce reductions coincide with other major concerns over employee treatment. For example, the development of popular AI application ChatGPT using underpaid workers in Kenya reportedly exposed employees to violent and graphic online content. Other workforces, like call center employees based in countries like India and the Philippines, face ongoing online harassment and even physical threats(Opens in a new window) in the workplace. And mechanization that goes so far as to mask employees’ accents through robotic, “white-sounding” AI has contributed to the evolution of an increasingly faceless industry that’s now shedding its staff in droves.

But beyond the impersonal scale of massive layoffs and companies’ revenue goals are the lived realities of those doing skilled work — thousands of real people supporting real families with immediate needs, who are now scrambling to protect their futures.