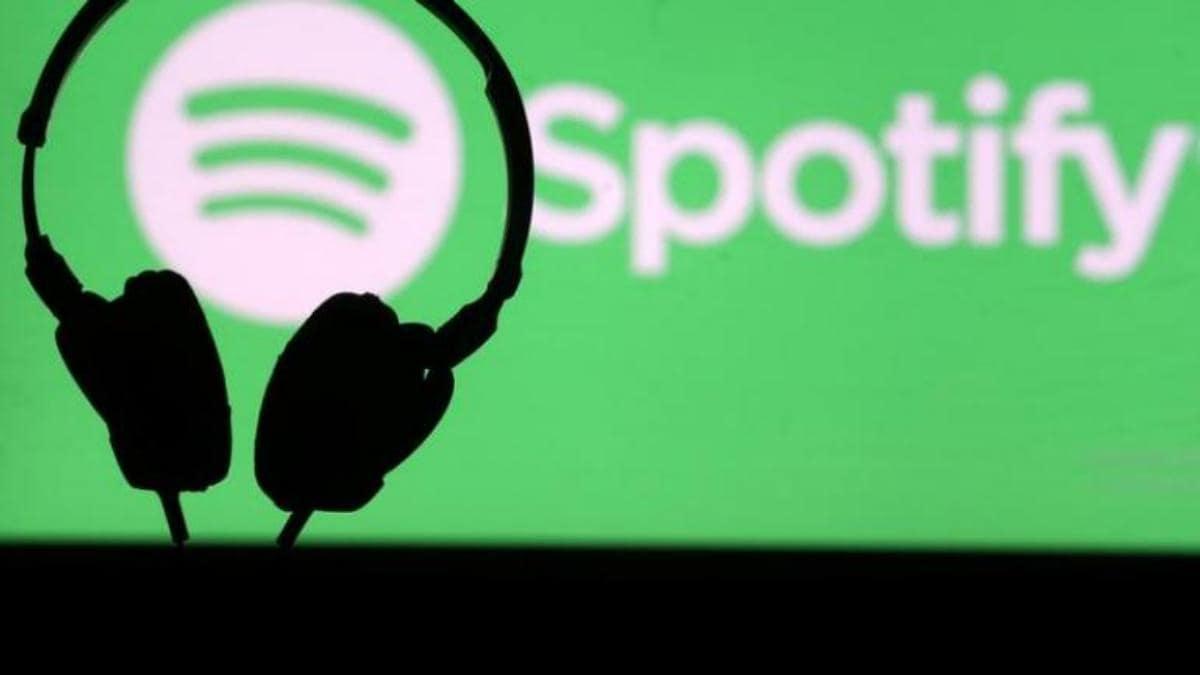 Music streaming firm Spotify Technology said on Monday it plans to cut 6 per cent of its workforce, or roughly 600 jobs, adding to a glut of layoffs in the technology sector as companies prepare for a possible recession.

The company also said its chief content and advertising business officer, Dawn Ostroff, will depart as part of a broader reorganization.

Spotify, which had about 9,800 full-time employees as of Sept. 30, said it expects to incur about 35 million euros ($38.06 million) to 45 million euros in severance-related charges.

Shares in the company rose 3.5 per cent in premarket trading.

Spotify’s move comes at a time when tech companies are facing a demand downturn after two years of pandemic-driven growth during which they had hired aggressively. That has led the likes of Meta Platforms Inc to Microsoft Corp  to shed thousands of jobs.

Sweden-based Spotify has seen advertisers pull back on spending, mirroring a trend seen at Meta and Google parent Alphabet Inc, as rapid interest rate hikes and the fallout from the Russia-Ukraine war pressure the economy.

The company had said in October that it would slow down hiring for the rest of the year and into 2023. Its shares more than halved in a dismal 2022 for tech stocks.