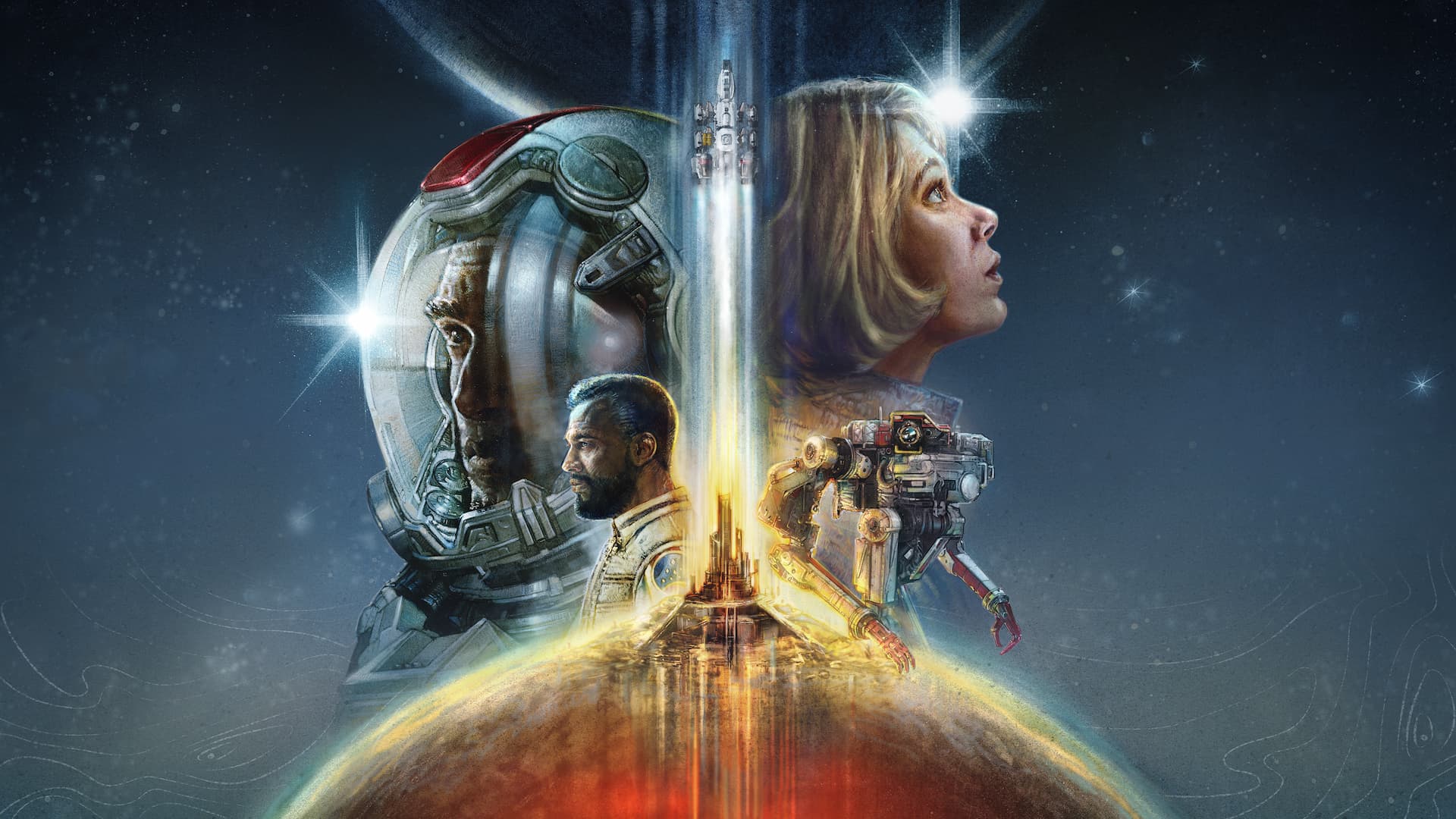 Over 300 quality assurance testers at Microsoft-owned ZeniMax Media have begun to vote on whether or not they should form a union, according to a report by The New York Times.

ZeniMax Media is the parent company of developers like Bethesda Game Studios and Arkane Studios, who are working on some of Xbox’s biggest upcoming first-party exclusives like Starfield and Redfall. Specifically, Axios’ Stephen Totilo confirmed that the following studios are part of this union vote:

These unionization efforts come as studios that are part of Activision Blizzard, which Microsoft is currently in the process of acquiring, are also unionizing.

The New York Times report says that quality assurance employees are signing union authorization cards or voting for or against the union electronically as part of “an informal agreement in which Microsoft is staying neutral.” The workers are organized with the help of the Communications Workers of America, and the process is expected to conclude by the end of December.

Developers who worked on games like Starfield and The Elder Scrolls Online spoke to The New York Times cited low pay, crunch, arbitrary methods of training and promotion, and more as reasons to unionize. “The recent organizing efforts of ZeniMax employees, and Microsoft and ZeniMax’s neutrality toward this, are an example of our labor principles in action. We remain committed to providing employees with an opportunity to freely and fairly make choices about their workplace representation,” a Microsoft spokesperson told Digital Trends.

Throughout 2022, unionizing has become a major trend in the North American video game industry as developers, namely game testers who work long hours for low pay, fight to improve their poor working conditions. Raven Software and Blizzard Albany QA employees have previously voted to unionize. If all these unionizing efforts and the Activision Blizzard acquisition are successful, Microsoft will be the first gaming platform holding with multiple unionized game studios.