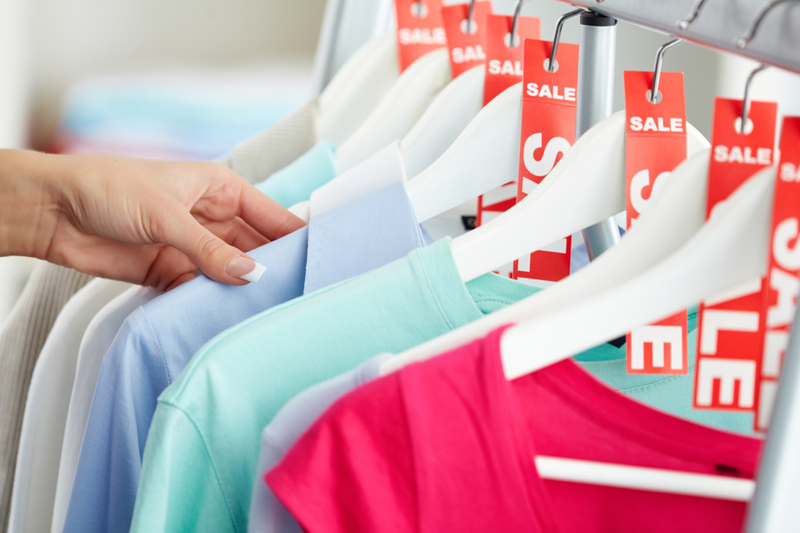 The loss per share was 50 cents, compared with the analyst estimate calling for a loss of 46 cents. came in at $455.6 million, which was inline with the company’s guidance but compared with analysts’ consensus estimate of $464.56 million.

Stitch Fix CEO Elizabeth Spaulding said in a press release that “This quarter we made meaningful progress on our transformation journey despite a difficult macro environment.”

The online personal styling platform said it sees second-quarter 2023 revenue in a range of $410 million to $420 million which would be down about 20% and compares with the analyst consensus of $444.96 million. For the fiscal year ending July 2023, it expects net revenue to be between $1.6 billion and $1.7 billion, and adjusted earnings to be between a loss of $10 million and a gain of $10 million.

Stitch Fix’s shares fell 2.5% in after-hours trading. They are down 80% so far this year.