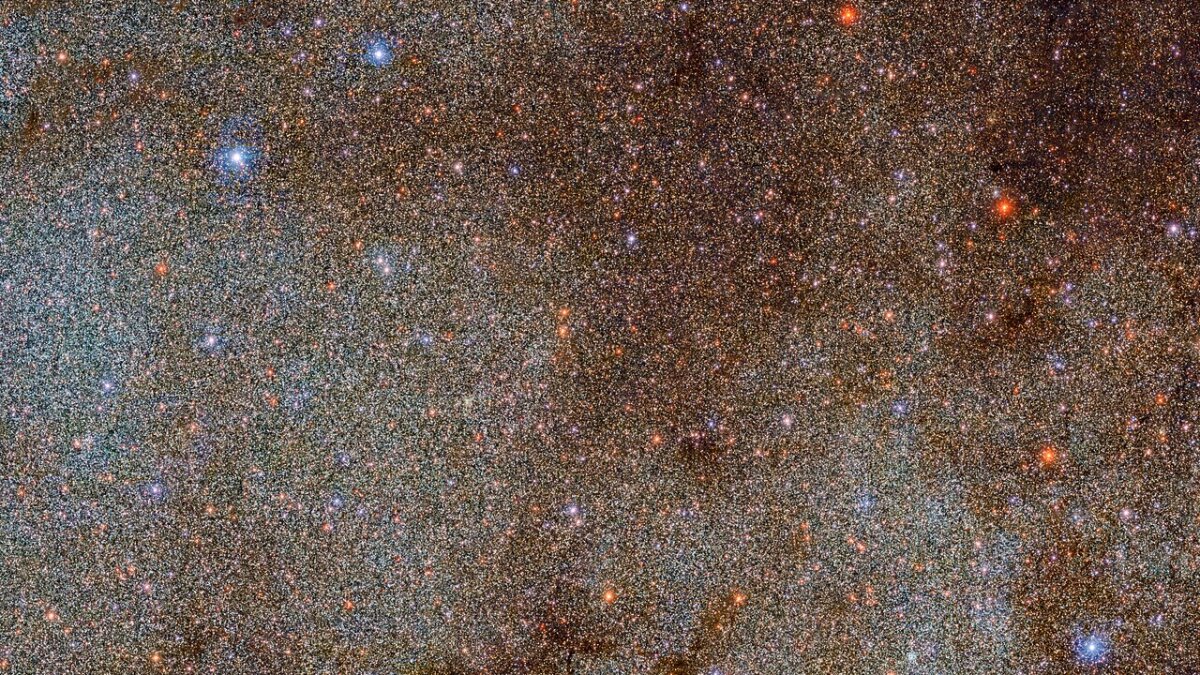 It took two years — and 21,400 shots — to capture an astonishing view of your spiraled galactic home, the Milky Way.

On Jan. 18, astronomers released a “gargantuan” survey of the Milky Way(Opens in a new window) as part of an ambitious project called the “Dark Energy Camera Plane Survey.” They captured this view using an instrument called the Dark Energy Camera at the Cerro Tololo Inter-American Observatory, perched at 7,200 feet of elevation in Chile. The camera is mounted to a large telescope that spans over 13 feet wide; ultimately it snapped images of a whopping 3.32 billion objects, most of which are stars.

“This is quite a technical feat. Imagine a group photo of over three billion people and every single individual is recognizable!” Debra Fischer, division director of Astronomical Sciences at National Science Foundation, said in a statement. “Astronomers will be poring over this detailed portrait of more than three billion stars in the Milky Way for decades to come. This is a fantastic example of what partnerships across federal agencies can achieve.”

Yes, there are 100 million rogue black holes wandering our galaxy

There are likely over 100 billion stars in the Milky Way(Opens in a new window), so this panorama is a deeply detailed sample of the galaxy as seen from Earth’s Southern Hemisphere. Take a look: 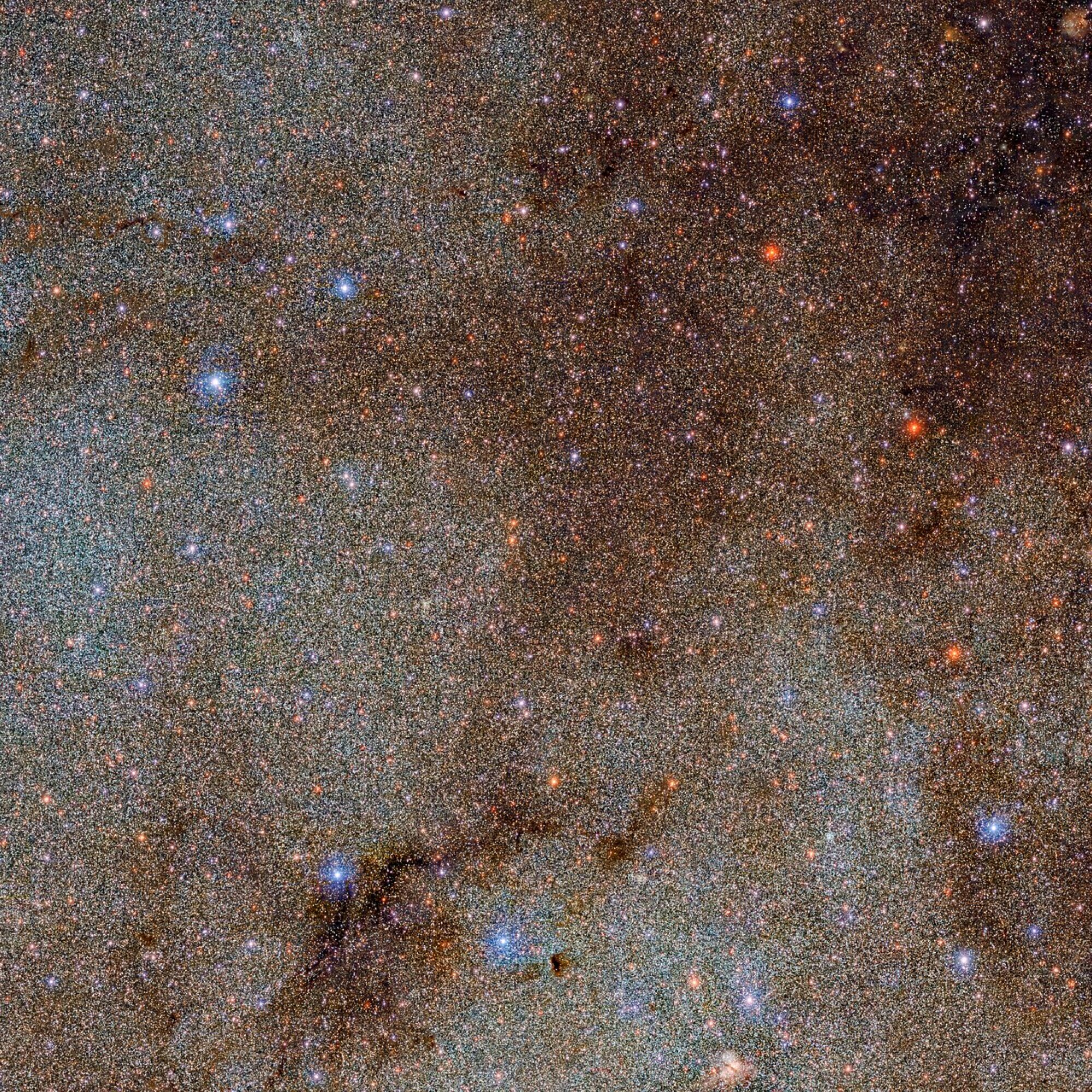 And if you want more, there’s more. You can view the entire survey, with the ability to zoom in and out, at the Legacy Survey Viewer(Opens in a new window) website.

Our galaxy contains a plethora of stars, but it also contains giant regions of dust and gas. To peer through these obfuscating regions of space, astronomers captured wavelengths of light invisible to the naked eye that are called near-infrared wavelengths. This type of light, which travels in longer waves than visible light, can sneak or pass through space dust, revealing what lies beyond (the powerful James Webb Space Telescope views infrared light, too).

These new images capture an almost incalculable number of stars. Still, there’s a lot we can’t see out there, but we can imagine. Most stars have at least one planet, and many have diverse solar systems. That adds up to over a trillion exoplanets(Opens in a new window) in our Milky Way galaxy alone.

Some of these planets might rain gems. Some could be ocean worlds. Others could be rocky, Earth-sized planets. There’s untold potential out there in our galaxy, a place teeming with brilliant stars.

This story has been updated with additional information about the Dark Energy Camera Plane Survey.