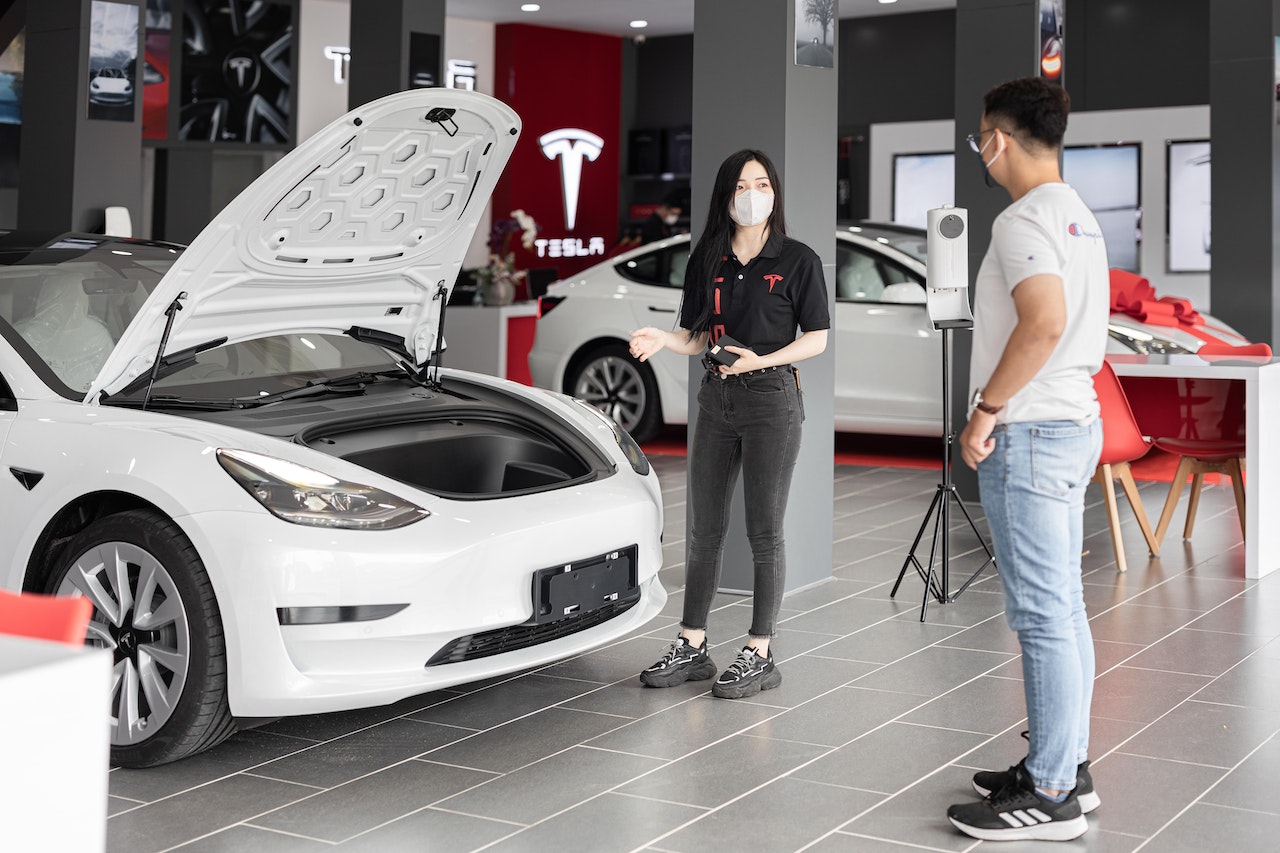 Tesla stock started 2023 on a negative note and fell to a new multi-month low on the first day of the year. It has since rebounded amid the broader market recovery. The company’s CEO Elon Musk is meanwhile defending his controversial 2018 tweet about taking Tesla private.

In 2018, Musk infamously tweeted that he is looking to take Tesla private and had also secured funding. As one would have expected, Tesla stock soared on the news. However, soon the stock plunged amid concerns about whether Musk had actually “secured” the funding.

In a subsequent settlement with the SEC, Tesla and Musk collectively paid a fine of $40 million. Also, Musk stepped down as TSLA’s chairman. His tweets were also supposed to be monitored as part of the settlement. However, his tweets since then fail to give an impression that the tweets are monitored.

Musk is nonetheless contesting the SEC’s mandate that his tweets need to be vetted.  The billionaire likes to call the SEC the “short seller enrichment corporation” and has been at loggerheads with the agency. Musk now also owns Twitter but plans to step down as the social media company’s CEO once he finds a replacement.

TSLA stockholders also filed a class action suit against Musk for the alleged losses that they suffered due to his tweets. Musk has meanwhile defended his tweet and testified that he would have sold some SpaceX shares in order to raise money to take Tesla private.

Tesla stock has meanwhile soared over the last couple of days amid Musk’s testimony.

TSLA would release its earnings for the fourth quarter of 2022 tomorrow after the markets close. Analysts expect Tesla to report revenues of $24.2 billion in the quarter, a YoY rise of 36.8%. If analysts’ estimates turn out to be correct then it would be the slowest revenue growth for the company in a long time.

In the fourth quarter of 2022, Tesla delivered 405,278 vehicles, a YoY rise of 31.3%. In the full year, its deliveries rose 40% to 1.31 million. The company’s delivery report missed analysts’ estimates and the growth was nowhere near the 50% that the company was initially targeting.

Last year, Tesla faced supply chain disruptions due to the spread of COVID-19 in China. However, it also faced issues related to demand and suspended production at the Shanghai Gigafactory. It also lowered car prices in China and in December offered a $7,500 credit on Model 3/Y in the US in order to increase sales.

All said, in 2022, Tesla’s deliveries hit a new record high and the Elon Musk-run company reached the milestone of 1 million annual deliveries in only two years after it delivered its millionth car.

2022 was a tough year for EV stocks and Tesla had its worst year ever with a fall of 65%. It lost $675 billion in market cap last year while short sellers raked in billions betting against Tesla stock. 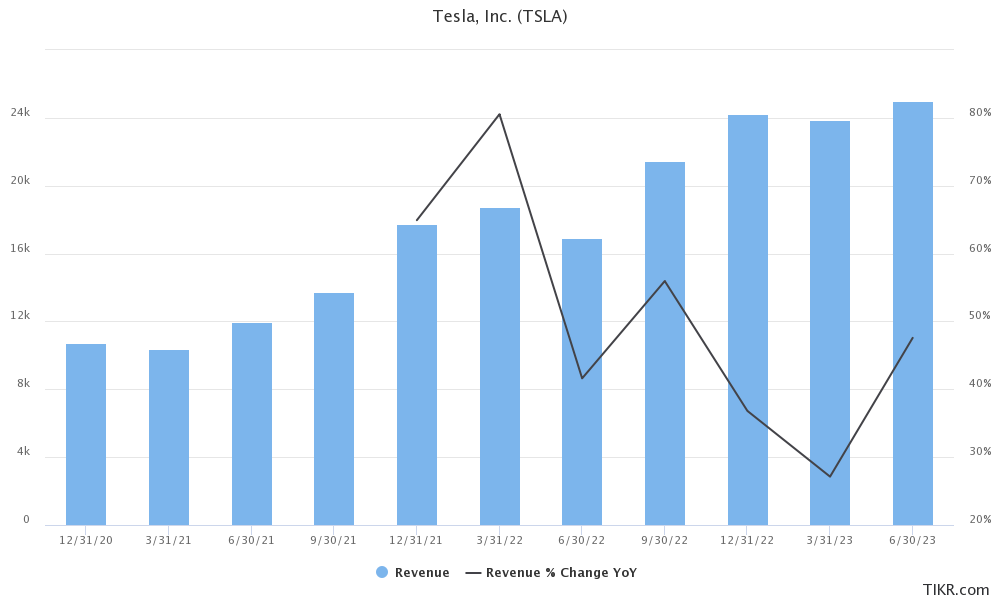 During Tesla’s Q4 2022 earnings call, markets would especially look out for the 2023 delivery guidance. Last year, the company’s delivery growth lagged the 50% growth that Musk says the company is trying to achieve over the long term. He has however clarified that there could be years where the growth would be below 50%.

Musk said that in some years the growth would surpass 50% which would help the company deliver a CAGR growth of 50% over the long term.

TSLA might also provide insights into the production ramp-up at Texas and Berlin Gigafactories. Analysts might also question the company on the demand environment in China in light of the recent production cuts.

Also, Tesla might provide more color on its recent price cuts including in the US where it is the market leader. The price cuts might take a toll on Tesla’s profit margins.

The company might also provide an update on the delivery timeline for Cybertruck. A section of the market is speculating that TSLA might also soon announce a lower-priced EV to increase its target market.

Cathie Wood of ARK Invest who is among the biggest TSLA stock bulls said that the stock could rise almost 15-fold to $1,500 over the next five years.

Wood meanwhile said that many people would not buy Tesla cars now given the controversies surrounding Musk.

Amid the crash in TSLA stock, many analysts now find the risk-reward attractive. Edward Jones upgraded the stock from a hold to a buy and said the stock looks cheap now.

Edward Jones analyst Jeff Windau is optimistic about Tesla stock due to its battery and autonomous technology. Wood also believes that in 2024 TSLA would roll out robotaxis across the US and sees the business as a key driver of Tesla stock.

Yesterday, Truist also reiterated TSLA stock as a buy. In a client note, it said, “Near-term fundamentals are still eroding; we are not basing our stock preference on near-term results. As we adopt a constructive sector view, we recognize growth stocks are experiencing both expanding multiples and expanding long-term fundamentals. We believe these trends afford meaningful upside potential for TSLA.”

All said, after the sharp rebound from the lows, markets now look forward to Tesla’s Q4 2022 earnings release to gauge the demand-supply environment for electric cars.