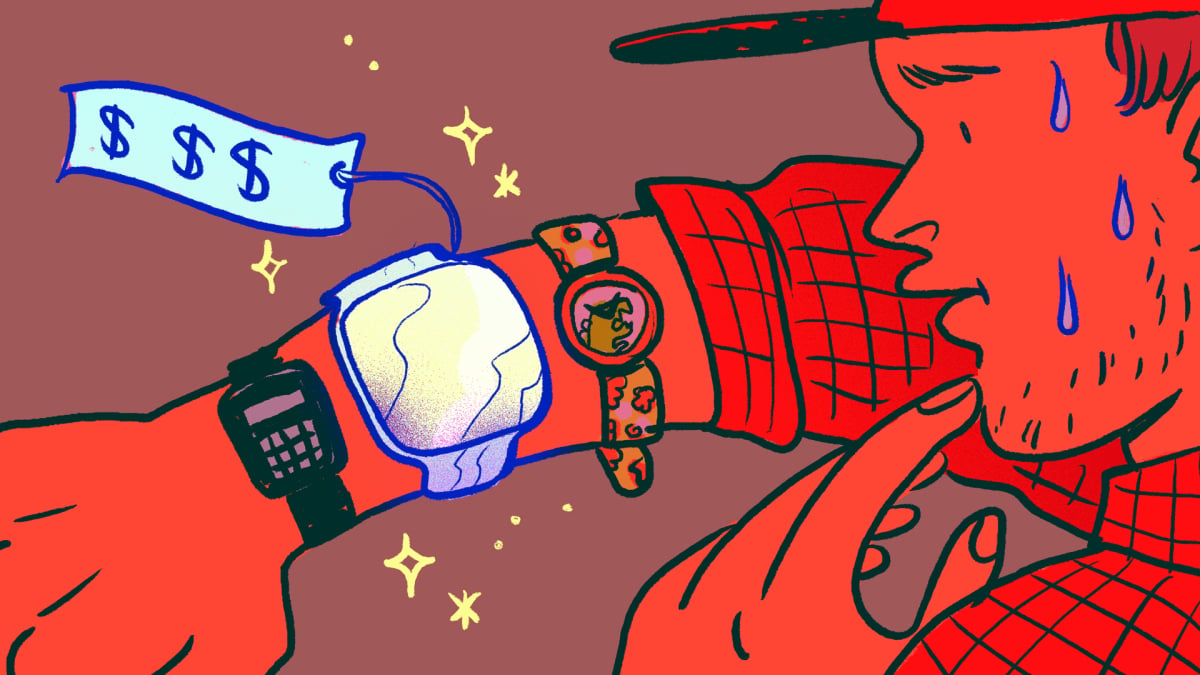 UPDATE: Nov. 23, 2022, 3:45 p.m. EST We’ve updated this post to reflect the most recent pricing and availability on Apple Watches at the start of Black Friday sales.

It’s been over seven years since the first generation Apple Watch began to grace people’s wrists. In that time, the Apple wearable has evolved in size and power, and naturally because it’s Apple, price. If you’re into the idea of having a fitness tracker, an extension of your phone, and all the world’s conveniences (or, at least a few more than you’re used to) wrapped around your wrist, but aren’t into shelling out the max amount of cash, you’ve come to the right place. Every week, we’ll keep a watch out (too much?) and update this post with the best Apple Watch deals from across the internet.

Black Friday is already here at Best Buy: Save on Dyson vacuums, an Xbox Series S bundle, and more

The Series 8 was announced in September, and we already saw it drop $50 during Amazon’s Prime Day 2. And now, before Black Friday’s official start, the savings are back.

While we may see a slightly bigger price drop if we’re lucky, this deal is an excellent opportunity to beat the chaos of Black Friday and score some serious savings on this watch that has new temperature and crash detection sensors. If you’re currently wearing a Series 7 though, there’s basically no difference in processing speeds, battery life, and pretty much every other part of the Apple Watch experience.

The 45mm Series 7 Apple Watch is nearly back to its all-time low of $309 in all five of its available colorways. With a large always-on display, plenty of health features, great durability, and quick charging power (all for a price under its 41mm counterpart’s MSRP), this deal is hard to beat.

If you’re about to add the 40mm SE to your cart because it’s a little bit cheaper, hold it right there — Amazon’s deal on the 44mm SE just brought it down to the same exact price. That’s an extra 4mm of watch face for no additional cost. You’ll also be scoring an S8 chip that makes this SE 20% faster than its predecessor, crash detection features, and slight design upgrades on the case.