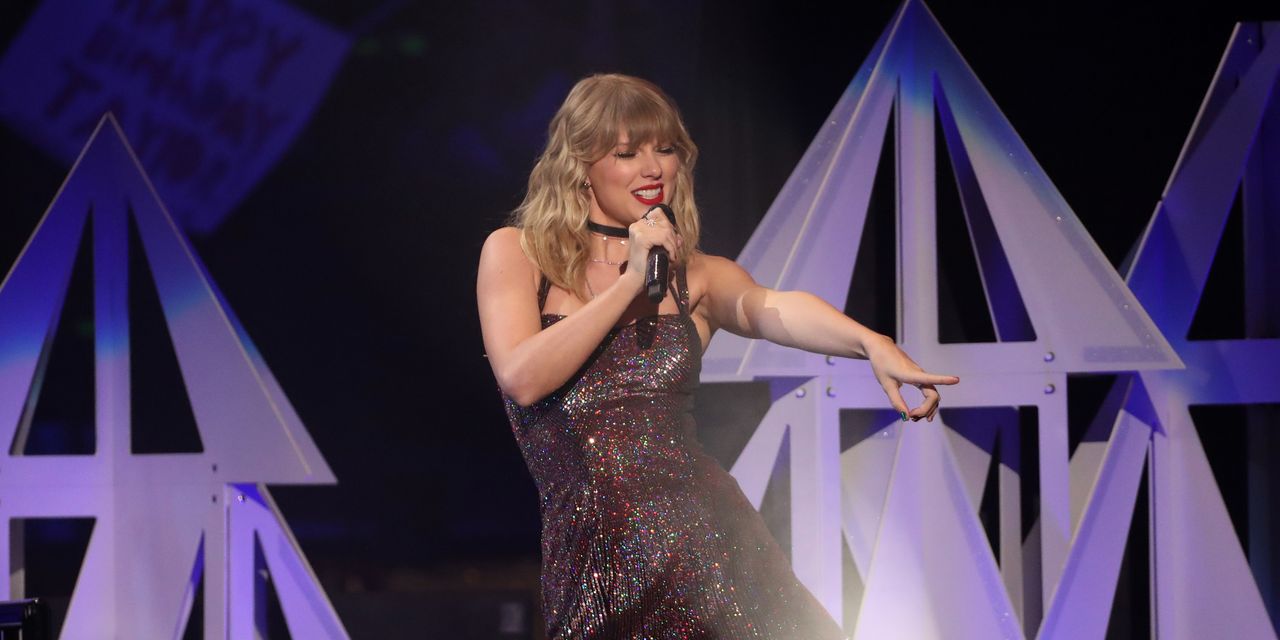 “‘Our critical infrastructure in this country — whether it is utilities, electric, water, power, banking services, credit-card processors, payment processors, healthcare companies — you know what, they get bot attacks every single day, by the thousands, by the thousands. And they have figured it out, but you guys haven’t? This is unbelievable. You ought to be able to get some good advice from some people and figure this out.’”

That line above came Tuesday from Sen. Marsha Blackburn, a Tennessee Republican, during a Senate Judiciary Committee hearing that focused in large part on Ticketmaster’s botched sale of Taylor Swift tickets in November.

Blackburn was responding to a top executive from the ticketing giant telling the committee that web robots were to blame for November’s fiasco.

“While the bots failed to penetrate our systems or acquire any tickets, the attack required us to slow down and even pause our sales,” Berchtold told the committee. “This is what led to a terrible consumer experience, which we deeply regret. We apologize to the fans. We apologize to Ms. Swift. We need to do better, and we will do better.”

The CFO repeatedly drew criticism from both Republicans and Democrats as he testified along with five other witnesses at Tuesday’s hearing, which was titled “That’s The Ticket: Promoting Competition and Protecting Consumers in Live Entertainment.”

“Mr. Berchtold, I want to congratulate and thank you for an absolutely stunning achievement. You have brought together Republicans and Democrats in an absolutely unified cause,” said Democratic Sen. Richard Blumenthal of Connecticut, adding that the CFO’s approach at the hearing is “going to solidify that cooperation.”

“As I hear and read what you have to say, it’s basically, ‘It’s not us. It’s everyone but us.’ And the fact of the matter is that Live Nation-Ticketmaster is the 800-pound gorilla here. You have clear dominance, monopolistic control. This whole concert ticket system is a mess. It’s a monopolistic mess.”

Ticketmaster is estimated to control more than 70% of the market for ticketing and live events.

Ahead of Tuesday’s hearing, analysts at Height Capital Markets suggested investors shouldn’t expect big changes to the ticketing industry after the grilling for Berchtold.

“In our view, while it is possible for legislation to emerge from the hearing, passage into law would be an uphill battle given the current divides between the chambers of Congress,” said Height’s director of research, Benjamin Salisbury, in a note on Monday.

Republicans have taken control of the House of Representatives this month following wins in November’s midterm elections, so analysts expect Washington gridlock on many issues, as Democrats still have their grip on the Senate and White House.

It’s more likely that the Justice Department could take action and aim to extend a key consent decree further, according to Salisbury.

That decree bars Live Nation from forcing venues that want to book its tours to use Ticketmaster, and from retaliating when venues use a competitor. It was entered into in 2010 to allow Live Nation to merge with Ticketmaster, and it was due to expire in 2020 but got extended to 2025 as part of a settlement.

“The more probable outcome is that the hearing increases the calls from Congressional members for the DOJ to either (a) extend the conditions of the current consent decree between Live Nation/Ticketmaster beyond 2025, or (b) proceed to break up the companies. However, breaking up companies is an exceedingly rare process,” the Height analyst said.

Reports in November said Live Nation is facing a probe by the DOJ’s antitrust division, with the investigation predating the Taylor Swift debacle.