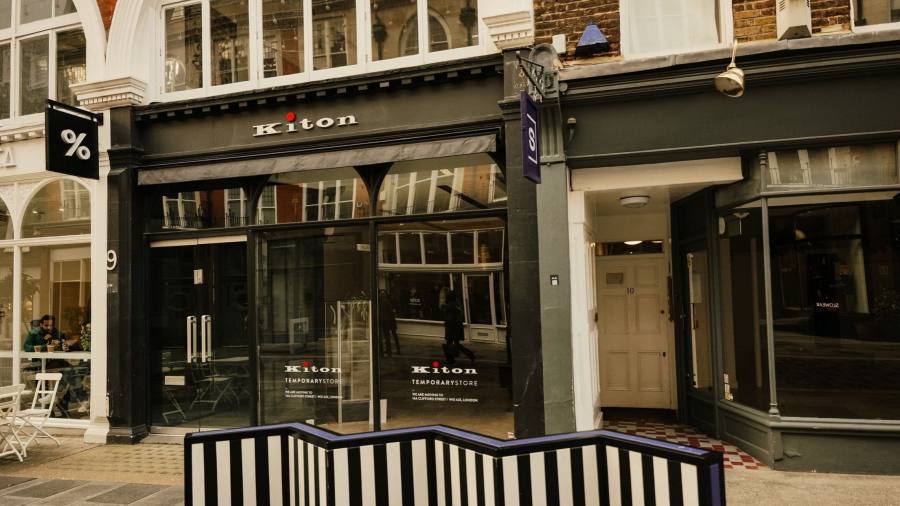 The downturn across British businesses was worse than expected in January, hitting a two-year low and amplifying fears that the economy was sliding into recession, a survey revealed on Tuesday.

The S&P Global’s flash UK composite purchasing managers’ index, a gauge of business confidence, fell to 47.8, from 49 in December, sinking further below the 50 threshold for growth.

A Reuters poll of economists forecast a reading of 49.1.

The services sector drove the downturn, with business activity falling to 48 in January from 49.9 in the previous month.

Factories, which account for less than 10 per cent of Britain’s economic output, fared better, as the manufacturing PMI rose to a four-month high of 46.7 in January, up from 45.3 in December.

The survey added to other indicators that the economy was contracting despite price pressures easing from historic highs.

Separate data last Friday showed that retail sales dropped in December, while consumer confidence remained near an all-time low for the ninth month in a row in January, marking the longest period of pessimism in nearly 50 years.

The data stood in stark contrast to composite PMI readings from other European countries, also released on Tuesday, which showed that eurozone activity returned to growth in January for the first time since June 2022.

The Bank of England raised interest rates to 3.5 per cent in December, indicating that more increases were likely despite the economy sliding into recession, as the central bank tries to tame inflation that hit a 41-year high in October.