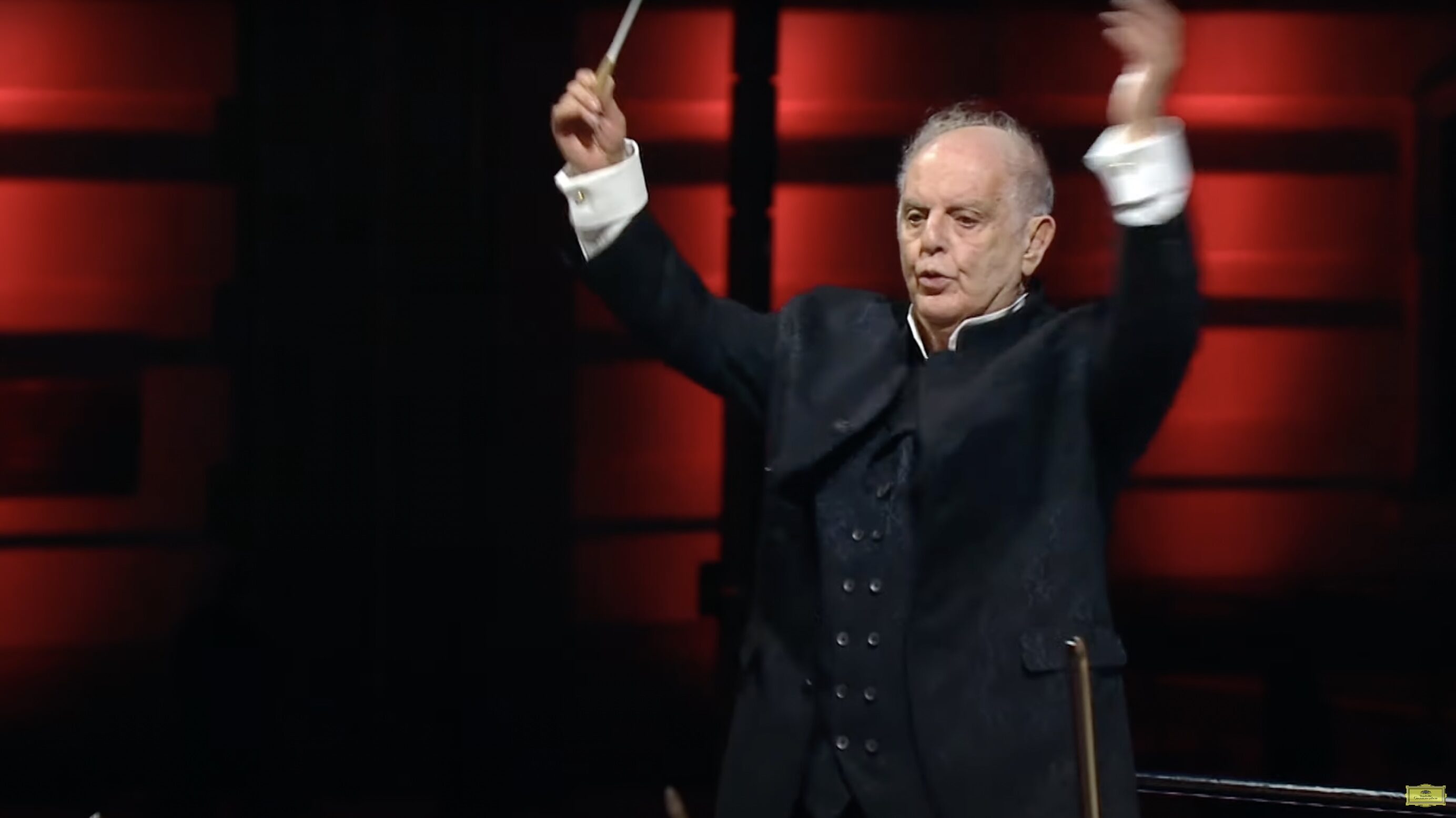 Called STAGE+,  the service is described by Deutsche Grammophon in a press release as “ground-breaking”. The label calls it the “latest milestone in classical music’s digital development”.

According to the STAGE+ website, a subscription for the service will cost EUR €14.90 per month, or €149 per year.

Classical music is rising in popularity amongst younger listeners, with the genre’s potential in the market attracting the attention of tech giant Apple, which acquired Netherlands-headquartered classical music streaming service Primephonic last year.

Deutsche Grammophon claims that its STAGE+ service “represents a step change in the audio-visual presentation of classical music online,” and that the use of “optimized metadata will enable classical fans to search via title and access individual works, movements or opera scenes”.

The classical music company says that subscribers will get access to exclusive live premieres on its new service, including long-form concert and opera programmes; music videos; documentaries and behind-the-scenes interviews; new audio releases, as well as albums from the Deutsche Grammophon and Decca catalogs.

Deutsche Grammophon says that tech firm Siemens “will be a partner and supporter of STAGE+”.

Deutsche Grammophon says that STAGE+ will be able to “showcase the best new performances every week” thanks to partnerships with prominent opera companies globally, orchestras, concert halls and festivals.

The first premiere stream on the platform sees Víkingur Ólafsson performing music from his latest album, From Afar, in full from Harpa, Iceland, and further content in the first few weeks includes Bach’s Christmas Oratorio performed at St Martin-in-the-Fields in London, Max Richter’s Voices from Hamburg’s Elbphilharmonie on Human Rights Day and a Mahler cycle from Vienna’s Musikverein.

The curated live and video-on-demand streams will also include Deutsche Grammophon’s Yellow Lounge classical club nights around the world, a Rising Stars series and performances at World Heritage Sites such as the Forbidden City, Sistine Chapel or the neolithic settlement of Carnac in France.

Deutsche Grammophon was founded in 1898 in Hanover by Emil Berliner, the inventor of the gramophone.

“We want to revolutionise the way people access classical music and, working together with our wonderful partners and family of musicians, bring them the very best of what the art form has to offer.”

Dr Clemens Trautmann, President Deutsche Grammophon, said:: “We want to revolutionise the way people access classical music and, working together with our wonderful partners and family of musicians, bring them the very best of what the art form has to offer.

Added Trautmann: “Our artists’ initial feedback on STAGE+ has been incredibly positive, as this is the first service where their stage life and media output can be presented comprehensively in one place.

“In 2023 DG will be celebrating its 125th anniversary, and STAGE+ is the latest example of the creative and innovative thinking that has been the hallmark of the label since its foundation.”

“I wish to thank our incredible team and our partner organisations for all their hard work and dedication to STAGE+. They have built something special that’s sure to delight and inspire the global classical audience.”

“We are about to enter an exciting new era for streamed classical performances.”

“STAGE+ will explore the limitless creative and curatorial possibilities that digital technologies have to offer to bring the creative work of DG’s artists – and beyond – closer to their audience.”

“It offers artists the place for their live and filmed performances to sit directly alongside their studio recordings, enabling an integrated experience for classical artist discovery by devoted fans of the genre.”

Dickon Stainer, President and CEO of Global Classics & Jazz and Verve Label Group, said: “STAGE+ uniquely immerses the fan in a dedicated multi-dimensional classical experience of the highest quality, complementing the breadth of our repertoire presented on our partners’ services.

“It offers artists the place for their live and filmed performances to sit directly alongside their studio recordings, enabling an integrated experience for classical artist discovery by devoted fans of the genre.”Music Business Worldwide