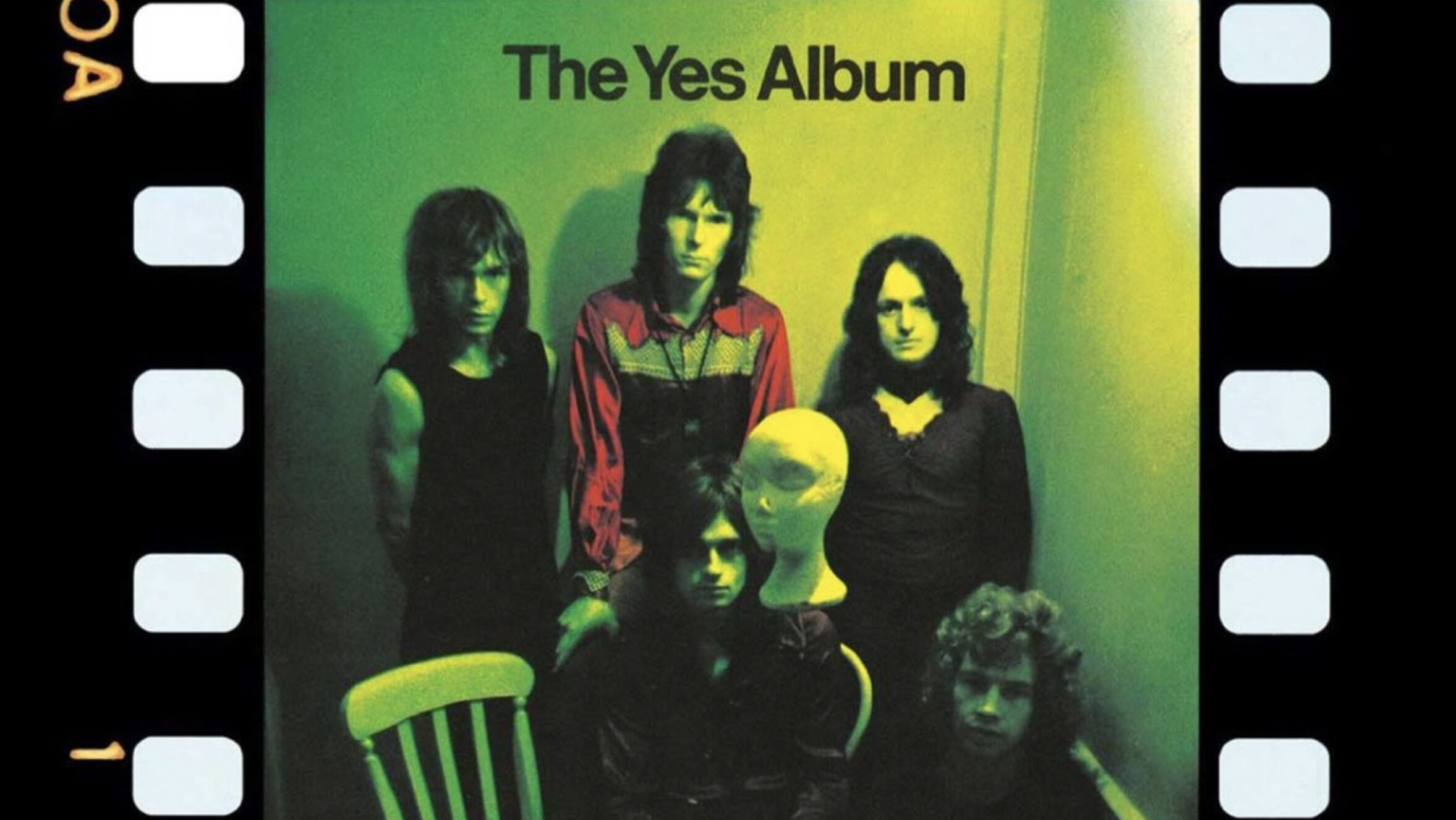 The company notes that the acquisition continues “a longstanding relationship” between the band and Warner Music, which now spans over a half-century, beginning with YES’ self-titled 1969 Atlantic debut album.

Warner calls YES “among the most enduring, ambitious, and virtuosic bands in music history”.

The band’s deal with Warner includes works such as Fragile, Close to the Edge, and 90125.

The full purchase includes 12 studio albums, as well as live recordings and compilations.

YES have sold more than 30 million albums worldwide. The band joined the Rock & Roll Hall of Fame in 2017.

In early 1969, the band auditioned at London’s Speakeasy Club for Atlantic Records co-founder Ahmet Ertegun, who, according to Warner, “immediately signed them up”.

Later that year, the group released its self-titled debut, mixing original material with totally reworked versions of songs by groups like the Byrds and the Beatles.

YES became an international arena band after Steve Howe joined in 1970 for The Yes Album and Rick Wakeman in 1971 for Fragile.

“The band’s sound evolved and its songs became more ambitious as they adopted a symphonic approach to their music and explored more enigmatic themes with their lyrics,” noted Warner in a press release. Drummer Alan White joined in 1972 after the recording of Close to the Edge.

The ‘70s also produced YES tracks such as I’ve Seen All Good People, Starship Trooper, Roundabout, and Heart of the Sunrise, along with what Warner calls “album-side length epics” like Close to the Edge and The Gates of Delirium.

A new incarnation of YES was born in 1983 when Anderson, Squire, White, and original keyboardist Tony Kaye were joined for the first time by guitarist Trevor Rabin.

The album 90125 was certified triple platinum and produced the band’s first and only No.1 hit, Owner of a Lonely Heart.

An instrumental track on the album, Cinema, would go on to win the GrammyÒ Award for Best Rock Instrumental Performance. In 1987, YES released its final album for Atlantic, Big Generator.

It was certified platinum and featured the radio hits Love Will Find a Way and Rhythm of Love.

The following are the studio albums, live recordings, and compilations included in the deal:

“we’re absolutely thrilled and deeply honored that the strong relationship between YES and Warner Music will continue forever.”

In making the announcement, Kevin Gore, Warner Music’s President of Global Catalog, said: “My introduction to YES came while working at a record store in Ohio in 1983.

“I loved the 90125 album and went to see the band live, where I was introduced to their catalog of incredible songs. I’ve been a fan ever since and we’re absolutely thrilled and deeply honored that the strong relationship between YES and Warner Music will continue forever.”

“The entire YES family came together and worked enthusiastically with Warner Music Group to secure this historic deal.”

The band added in a joint statement: “The entire YES family came together and worked enthusiastically with Warner Music Group to secure this historic deal, ensuring that these iconic recordings will continue to be curated in the optimum manner to delight their fans across more than five decades, while also finding and developing new audiences for this timeless music.”Music Business Worldwide