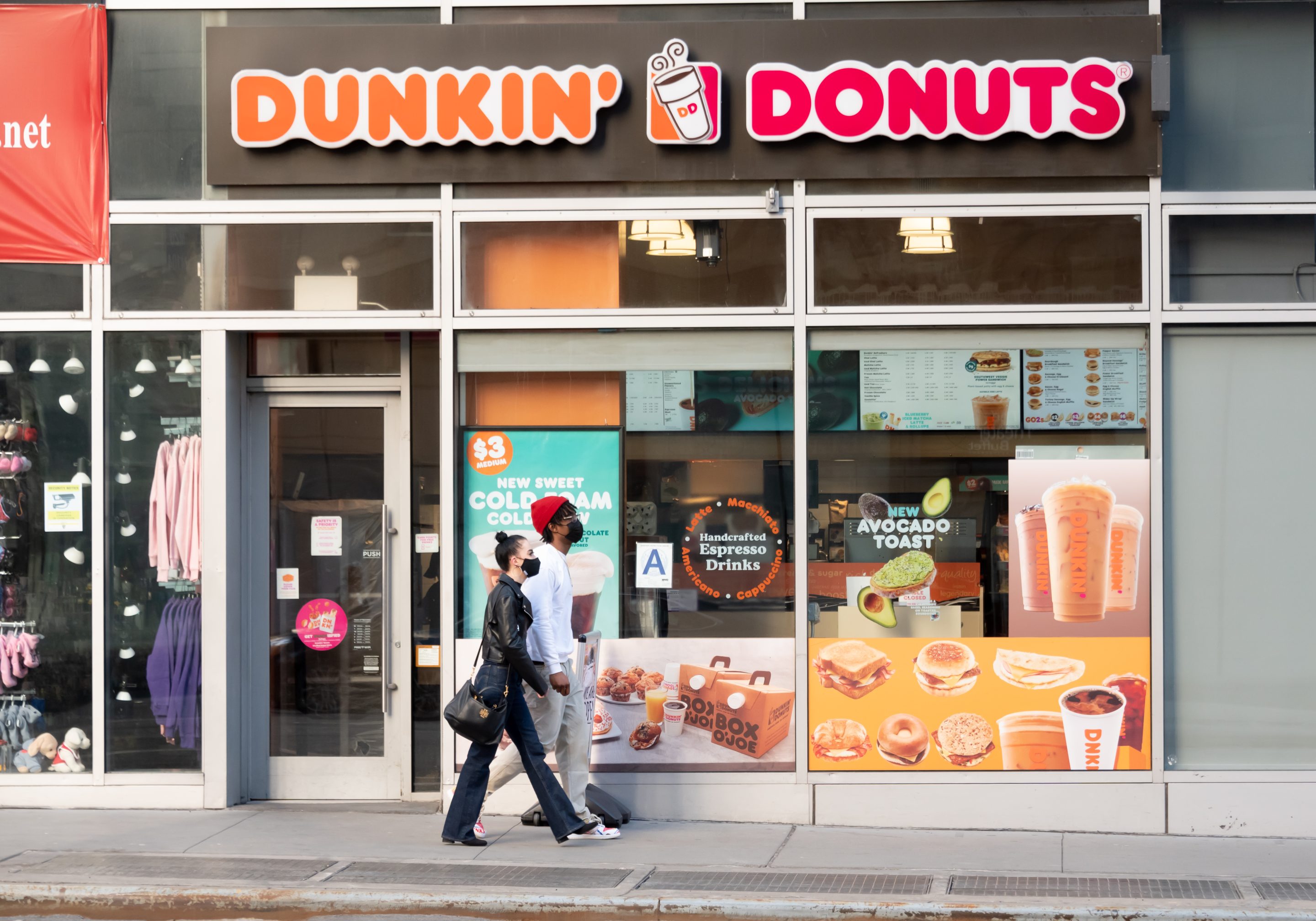 These days, loyalty doesn’t pay nearly as much as it used to.

Over the past year, company after company has scaled back loyalty programs and taken away once-common perks, causing outrage—or at least annoyance—among their customers. In an increasingly tough economic environment plagued by soaring inflation, companies are devaluing their rewards programs in an effort to focus on profitability. But could it backfire?

Take Dunkin’. The coffee chain changed its rewards program late last year so now customers have to spend more than double what they previously did—now $90, up from $40—to earn a free latte (the spend for simpler free coffee drinks is less dramatic but still higher than before). Gone, too, are the free birthday drinks. Competitor Starbucks also announced changes to its rewards program at the end of 2022, as did Chipotle. At both chains, customers need to spend more and visit more often to receive the same perks and freebies they did before.

But the shift in loyalty programs goes beyond the fast food industry. To attain the highest rewards status at Delta Airlines—a point of pride for many frequent fliers—passengers must spend $20,000 this year (in addition to mileage requirements), up from $15,000 last year—a roughly 33% increase. American Airlines also increased the number of loyalty points needed to earn its entry-level rewards status, as did Southwest for some perks.

And on the retail scene, Best Buy customers must soon purchase goods using the retailer’s high interest credit card in order to receive rewards points through its My Best Buy program.

Some companies try to ease the pain: Dunkin’ now lets customers redeem points for food items in addition to drinks, which it didn’t previously. Best Buy now offers free shipping on all rewards orders, not just those over $35.

Still, for some customers, the changes feel like a slap in the face, another degradation in the consumer experience—and another expense when household budgets have also taken a beating due to inflation.

“If you leverage reward programs that are available at every company these days, as a consumer you can really save a lot of money, you can get a lot of the cash back and so forth,” says Yuping Liu-Thompkins, a marketing professor at Old Dominion University and director of its Loyalty Sciences Lab. “It’s like an extra income that’s not taxed. It’s appealing.”

Of course, Starbucks and Dunkin’ aren’t required to offer rewards programs at all. But doing so can benefit companies in myriad ways: They help bring in new customers, provide insight into what those customers are buying, and keep them coming back.

“[Companies] are doing this sensitivity analysis to see what perks they really need to keep in place to keep loyal customers,” says Charles Lindsey, associate professor of marketing at the University at Buffalo School of Management. “It’s a tough line to walk.”

Customers love rewards and perks (there are countless forums online to discuss how to maximize them and game the system), and they are vocal about their disdain when the systems change—especially when they are made less generous. But Lindsey says it’s often worth it to companies to make the tweaks, even if they lose a few customers in the process.

It’s less of a risk for some companies than others. If a customer is so mad at the changes to the Dunkin’ loyalty program that they decide not to patronize the chain anymore, they have plenty of other options for inexpensive coffee. But when it comes to something like air travel, the number of carriers to choose from—especially at a certain price point—is much more limited. Customers may be angry about the rewards changes, but switching airlines isn’t as easy as picking a new coffee spot. A flight isn’t something you can make at home on your own.

Airlines, of course, know all of this.

“Three or four carriers dominate the domestic market,” says Lindsey. “Because of the business model, there’s less consumers can do in terms of reacting to that.”

Liu-Thompkins says given the current economic environment, consumers can expect other businesses offering rewards programs to follow Dunkin’ and Starbucks—especially smaller, more local or regional businesses that might not attract as many headlines when changes are made.

“People will complain, but many customers are stuck. After the initial complaint stage, people accept the new reality, the new normal,” she says. “Just don’t try to sugarcoat the changes.”