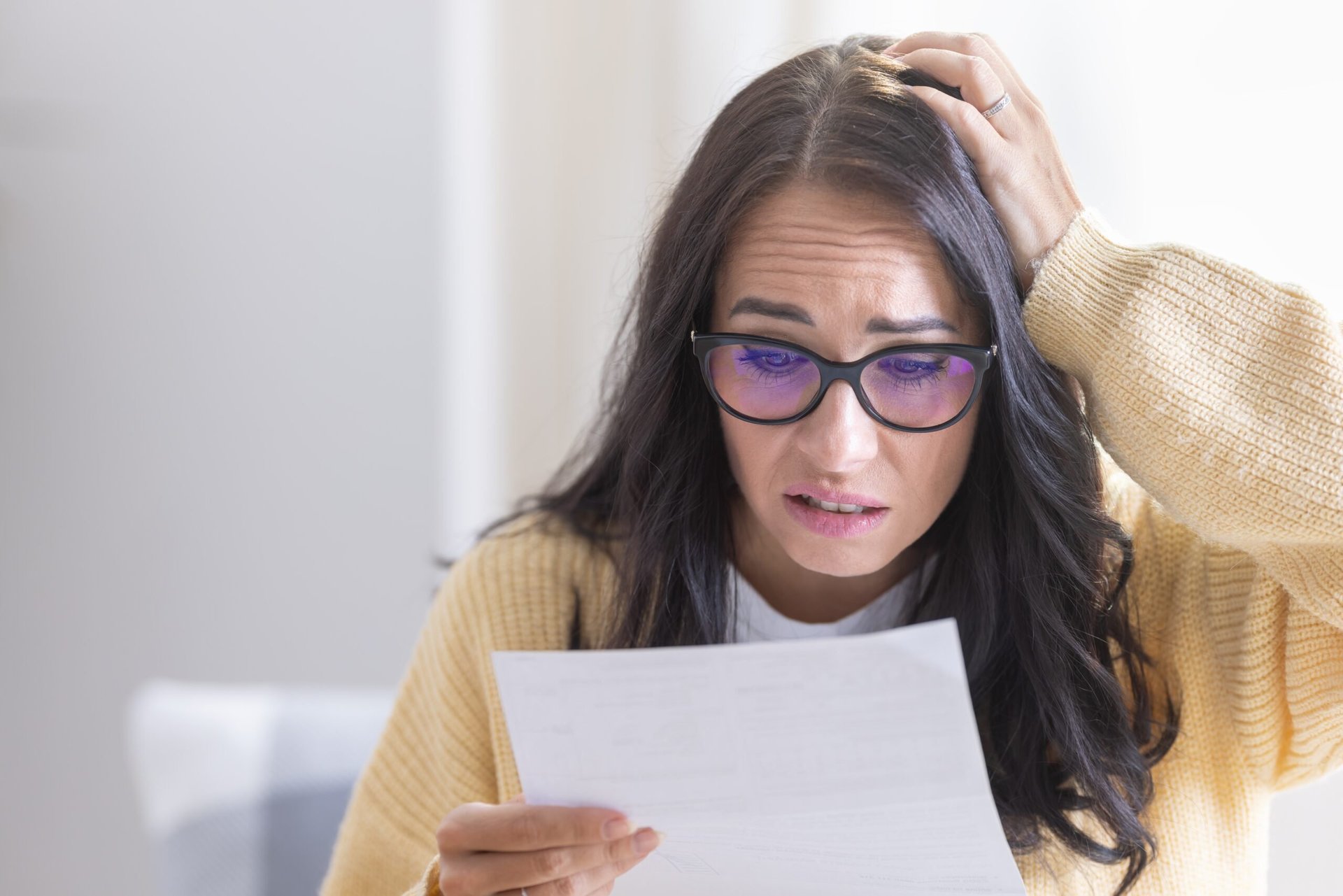 Roughly 40% of Americans — 72.5 million households — will not pay any income taxes this tax season, according to an analysis by the Tax Policy Center. While that sounds like a lot of people, it’s actually down sharply from recent years.

For example, in 2020 — when COVID-19 was raging and millions were out of work — 59.3% of the population did not pay a dime in federal income taxes. Even in the years prior to the pandemic, the percentage of those not paying income taxes was closer to 42% or 43%.

Most of those who do not pay federal income taxes still will pay the payroll taxes that fund Social Security and Medicare. But not everyone.

“While some politicians imply that people somehow are cheating the system by not paying taxes, the reality is quite different. People generally don’t pay federal income tax because, well, they don’t make very much money.”

More Americans will pay taxes this tax season than in 2020 simply because the economy is in better shape today — at least for now. The recession that struck in 2020 is over, and more people earned more money in 2022.

The center’s analysis also appears to explode another widely held belief: That the rich use their means to avoid paying any taxes.

Just a “tiny fraction” of people with higher incomes — 0.6% — pay no federal income tax, the Tax Policy Center says. Such higher earners take in $190,000 or more, qualifying them as being in the top 20% of all households when it comes to earnings.

Wealthier folks who do not pay any federal income taxes tend to have a large amount of itemized deductions or may use business losses from a prior year to offset current income, according to the Tax Policy Center.