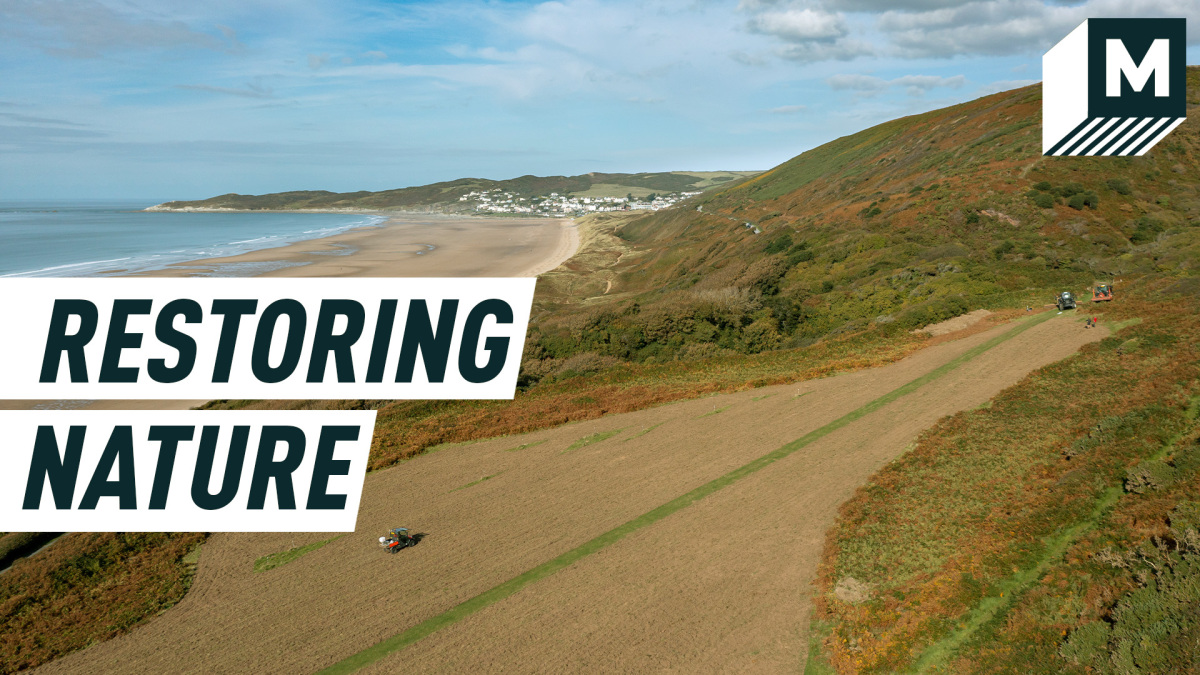 The UK’s largest ever wildflower grassland is in the works after the National Trust announced it is restoring 70 miles of nature in North Devon, England. Spanning from coastal Woolacombe to West Exmoor, the grassland will be equivalent to 1,786 football pitches. 86 miles of the area have already been sown, with the rest to be completed by 2030.

The National Trust has said that it will be planting species native to each area, in order to preserve wildlife populations. In the past century, the UK has lost a staggering 97 percent of its grasslands.