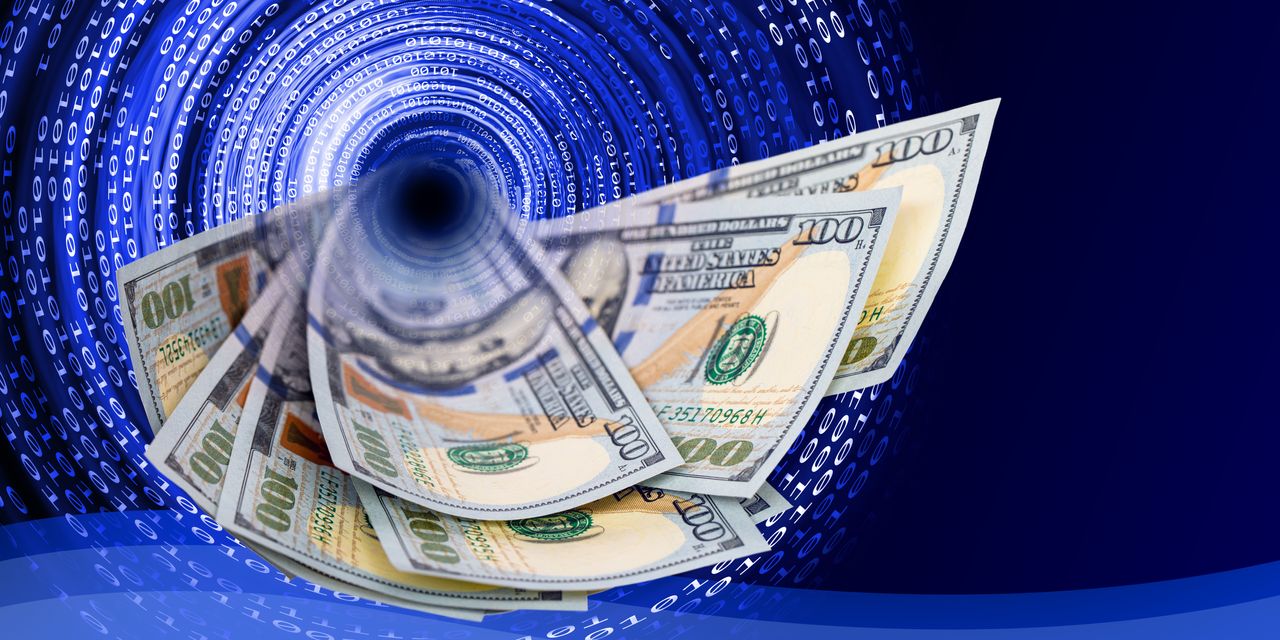 Customers of failed crypto ventures like FTX, Celsius Network or Genesis may one day see some of their money again, but they better be prepared to wait.

Experts say recovering money from frauds and other financial collapses is a complex and hard-to-predict process and while often some money can be returned, it can take years to get it into victims’ hands.

Each situation is unique, with differences often lying in whether the recovery effort is being run through a bankruptcy process, a court-appointed receiver, or through restitution agreements hammered out by prosecutors, but it is unlikely anyone will be made whole.

“It is fair to say that a fraud victim probably has a better than zero shot at some recovery, but the average recovery is likely in the pennies to dimes on the dollar,” says Jordan Maglich, a Florida-based attorney who runs the blog, Ponzitracker.

FTX and Celsius imploded amid allegations of fraud and Genesis ground to a halt largely due to a number of loans that went bad following a collapse in crypto prices. All three have filed for bankruptcy-court protection, meaning a judge will ultimately decide what happens to whatever money is left.

“A bankruptcy filing subjects them to the bankruptcy process which contains significant tools to locate, preserve, and ultimately distribute assets to victims,” Maglich said.

On Jan. 11, lawyers for FTX told a bankruptcy court judge they had located some $5 billion in cash and other liquid assets and had identified another $4.6 million in other holdings and investments. While the ultimate number of claimants remains unclear, that strongly suggests FTX customers and investors will see at least some money.

To get some sense of the complexity involved in tracking down assets from failed crypto exchanges, weeding through claims and making orderly payouts, efforts to return money to victims of the BitConnect crypto exchange Ponzi scheme provides an illuminating roadmap.

Dating back to 2018, BitConnect’s collapse was an early example of a crypto failure, It differs in some respects to what occurred with FTX, Celsius and Genesis, in that prosecutors say it was a straight-up fraud from the start and never functioned as a legitimate business.

Its founder, Satish Kumbhani, vanished after BitConnect ceased operations in January 2018, and presumably took much of the $2.4 billion he is accused of stealing with him. He was criminally charged last year and remains at large, but federal prosecutors have been able to claw back at least some of the money, largely from a restitution agreement with BitConnect’s U.S. promoter, Glenn Arcaro, 45, who pleaded guilty to wire fraud conspiracy charges in 2021..

Earlier this month, prosecutors in California announced that they had paid out $17.6 million to some 800 victims in 40 countries who had been fleeced in the scam. Prosecutors have indicated that they expect to hand back another $21 million soon.

To be sure, that is a drop in the ocean compared to what BitConnect’s operators have been accused of stealing, amounting to only about 1.5% of what’s missing. And it took them five full years to get any of it to the exchange’s customers.

On the opposite end of the spectrum lies the effort to recover the billions lost in the Ponzi scheme run by Bernie Madoff.

In that case, the process was placed into the hands of a receiver, Irving Picard, who was tasked by a judge to find whatever money could be recovered, through asset sales and lawsuits.

Remarkably, Picard has managed to recover over $14.5 billion of the roughly $18 billion that was determined to have been lost, or around 80%. But experts say that situation is an outlier.

“So much of this depends on what is there to recoup. For crypto companies, if the money was primarily held in a coin that is now valueless, it won’t be much, so people shouldn’t count on getting back what we saw with Madoff,” said Mark Dottore, president of Dottore Companies, a court-appointed receivership business in Cleveland, Ohio.